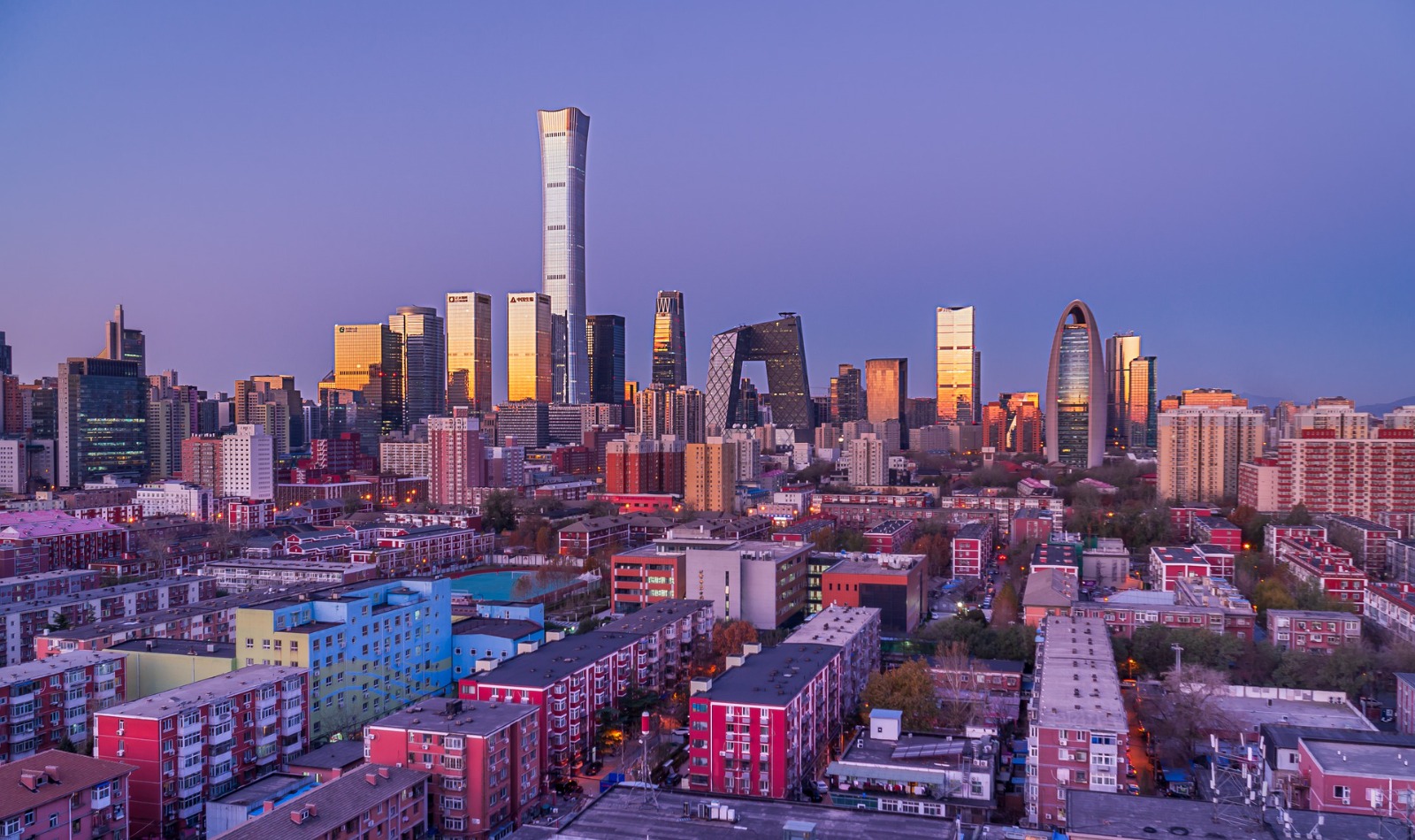 National Holiday: Anniversary of the Founding of the People's Republic of China, October 1.

Note: A majority of Chinese people are non-practicing or are not members of any religion, largely as a result of suppression of religion in the mid-twentieth century. The country is officially atheist. China recognizes the legal practice of five religions: Buddhism, Catholicism, Daoism, Islam, and Protestantism. All of these religions have long histories in China. Not included are the various folk religions and local beliefs around the country, which are usually tolerated.

For centuries China has stood as a leading civilization, outpacing the rest of the world in the arts and sciences.

But in the first half of the 20th century, China was beset by major famines, civil unrest, military defeats, and foreign occupation. After World War II, the Communists under MAO Zedong established a dictatorship that, while ensuring China's sovereignty, imposed strict controls over everyday life and cost the lives of tens of millions of people. 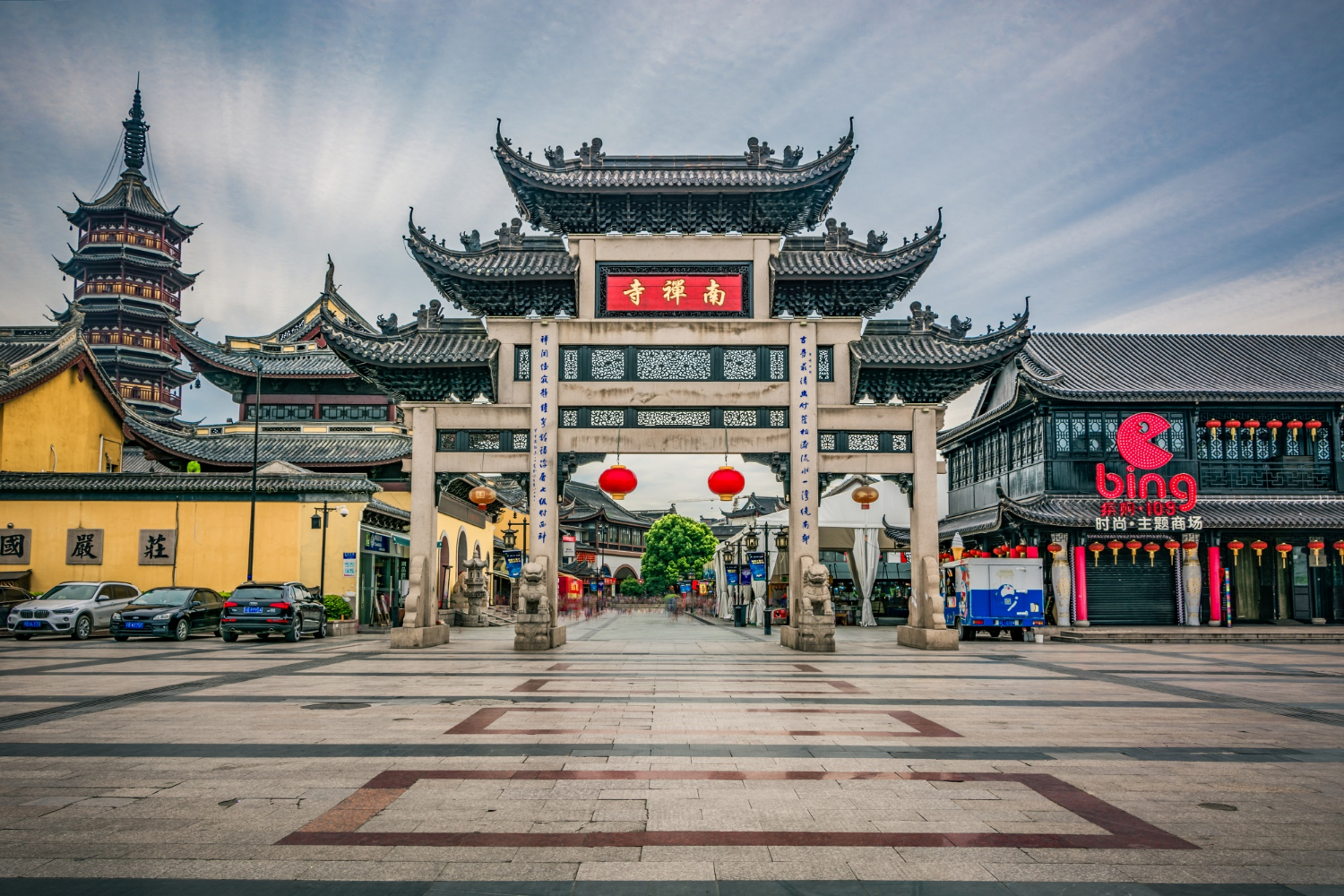