Located in the Caribbean Sea, the Cuban archipelago comprises of the Cuba Island, the Youth Island and around 4200 islets and keys.

The native Amerindian population of Cuba began to decline after the European discovery of the island by Christopher COLUMBUS in 1492 and following its development as a Spanish colony during the next several centuries.
An US intervention during the Spanish-American War in 1898 overthrew finally Spanish rule.

Fidel CASTRO led a rebel army to victory in 1959; his iron rule has held the country together since. Cuba's communist revolution, with Soviet support, was exported throughout Latin America and Africa during the 1960s, 70s, and 80s.
Fidel Castro died of natural causes on 25 November 2016. His brother, the then-President of the State Council and current First Secretary Raúl Castro, made an announcement about his death on state television. 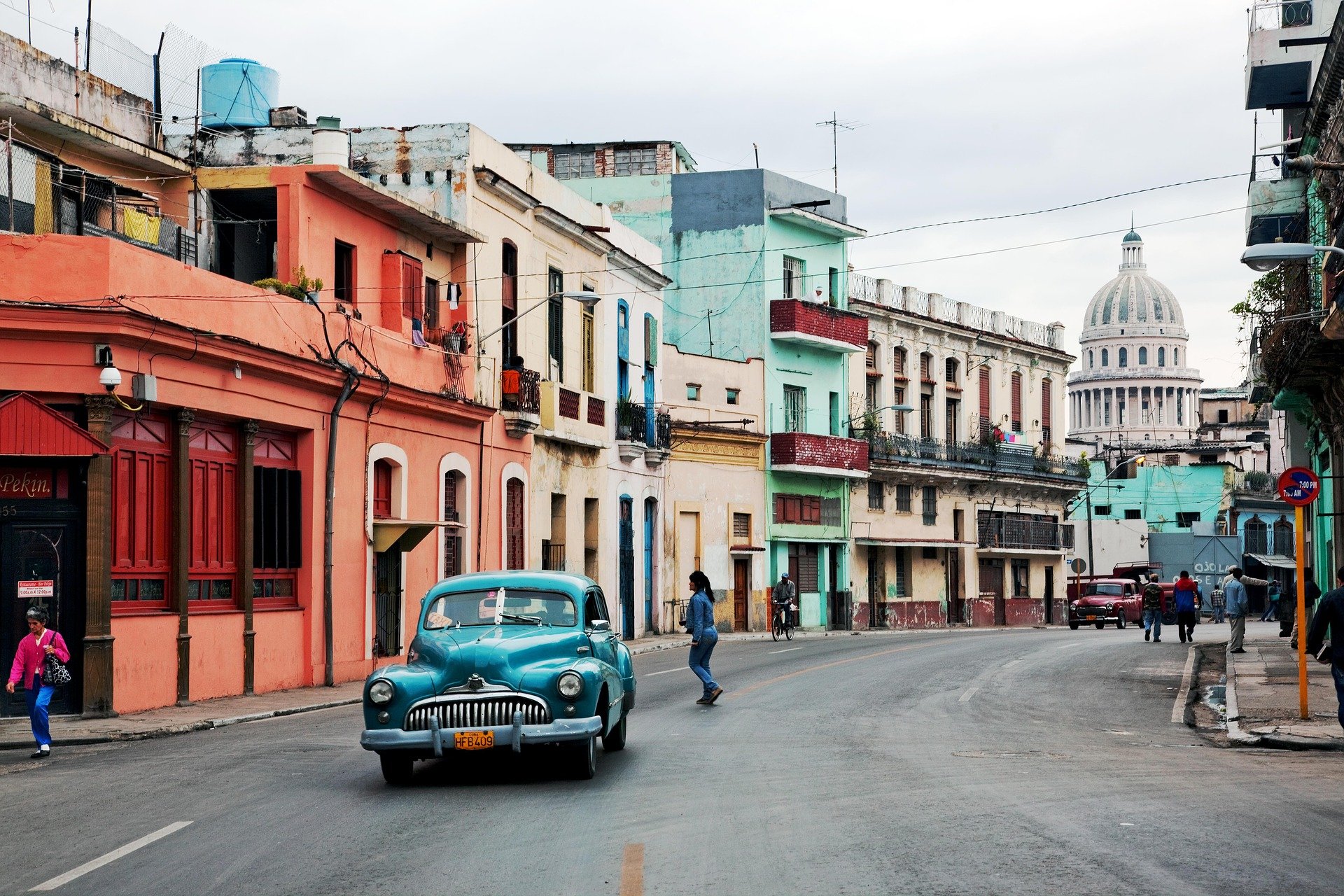