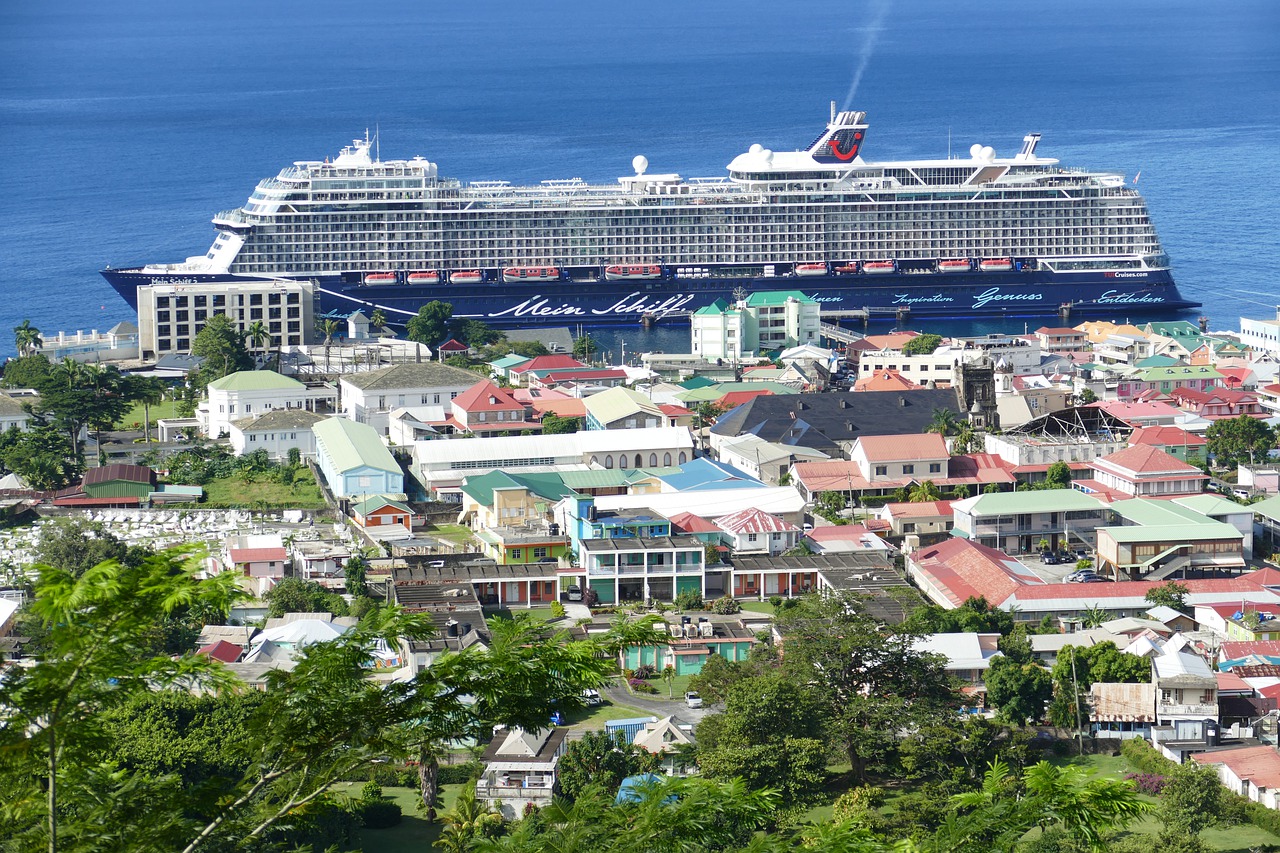 Dominica is part of the Windward Islands, the southern group of the Lesser Antilles in the West Indies. It was the last of the Caribbean islands to be colonized by Europeans, due chiefly to the fierce resistance of the native Caribs.

France ceded possession to Great Britain in 1763, which made the island a colony in 1805. In 1980, two years after independence, Dominica's fortunes improved when a corrupt and tyrannical administration was replaced by that of Mary Eugenia CHARLES, the first female prime minister in the Caribbean, who remained in office for 15 years.

Some 3,000 Carib Indians are still living on Dominica, they are the only pre-Columbian population remaining in the eastern Caribbean. 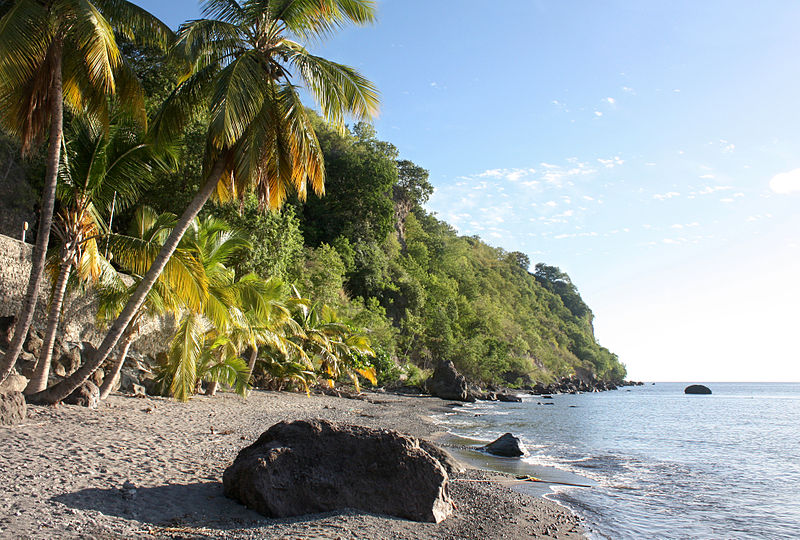