The Federal Republic of Germany is located in the heart of Europe. The nation-state now known as Germany was first unified in 1871 as a modern federal state, the German Empire.

In the first half of the 20th century, two devastating World Wars, of which Germany was responsible for, left the country occupied by the victorious Allied powers.
With the advent of the Cold War, two German states were formed in 1949: the western Federal Republic of Germany (FRG) and the eastern German Democratic Republic (GDR).

The democratic FRG embedded itself in Western economic and security organizations, the EEC and NATO, while the communist GDR was on the front line of the Soviet-led Warsaw Pact. The decline of the USSR and the fall of Communism enabled Germany's unification in 1990.

With the unification of the two German states, the country became Europe's most populous nation (situated entirely in Europe) and strengthened its role as a key member of the European Union and the continent's economic, political, and security organizations. 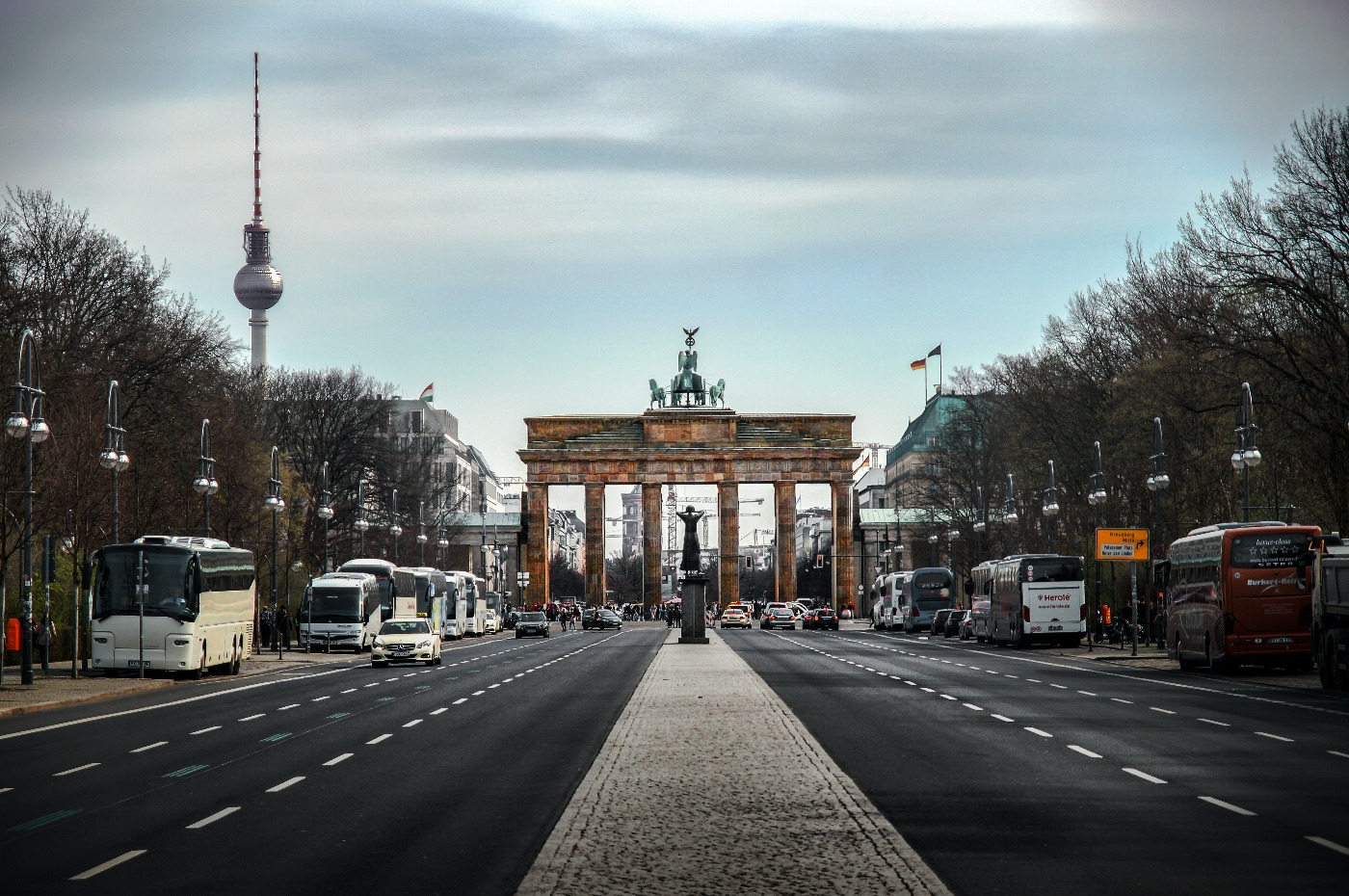