Independent from France since 1958, Guinea did not hold democratic elections until 1993 when Gen. Lansana CONTE (head of the military government) was elected president of the civilian government. He was reelected in 1998 and again in 2003, though all the polls were marred by irregularities. History repeated itself in December 2008 when following President CONTE's death, Capt. Moussa Dadis CAMARA led a military coup, seizing power and suspending the constitution as well as political and union activity. Guinea has maintained some semblance of internal stability despite spillover effects from conflict in Sierra Leone and Liberia. As those countries have rebuilt, however, Guinea's own vulnerability to political and economic crisis has increased. Declining economic conditions and popular dissatisfaction with corruption and bad governance prompted two massive strikes in 2006, and a third nationwide strike in early 2007.

Guinea possesses major mineral, hydropower, and agricultural resources, yet remains an underdeveloped nation. The country possesses over 30% of the world's bauxite reserves and is the second largest bauxite producer. Long-run improvements in government fiscal arrangements, literacy, and the legal framework are needed if the country is to move out of poverty. 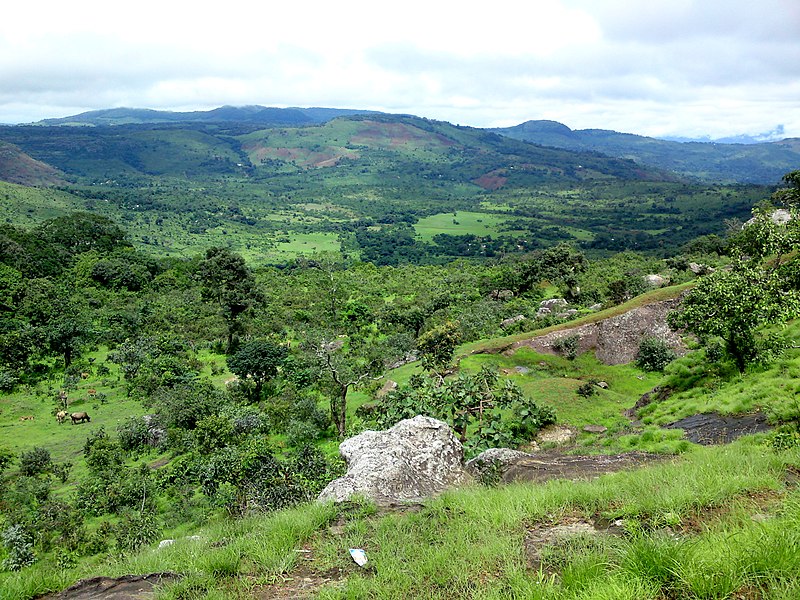