Languages: Arabic (official), Kurdish (official), Turkmen (a Turkish dialect) and Assyrian (Neo-Aramaic) are official in areas where they constitute a majority of the population), Armenian

From earliest times Iraq was known as Mesopotamia?the land between the rivers?for it embraces a large part of the alluvial plains of the Tigris and Euphrates rivers.

An advanced civilization existed in this area by 4000 B.C. Sometime after 2000 B.C., the land became the center of the ancient Babylonian and Assyrian empires. Mesopotamia was conquered by Cyrus the Great of Persia in 538 B.C. and by Alexander in 331 B.C. After an Arab conquest in 637?640, Baghdad became the capital of the ruling caliphate. The country was pillaged by the Mongols in 1258, and during the 16th, 17th, and 18th centuries was the object of Turkish and Persian competition.

Territorial disputes with Iran led to an inconclusive and costly eight-year war (1980-1988). In August 1990 Iraq seized Kuwait, but was expelled by US-led, UN coalition forces during January-February 1991. The victors did not occupy Iraq, however, thus allowing the regime to stay in control. Following Kuwait's liberation, the UN Security Council (UNSC) required Iraq to scrap all weapons of mass destruction and long-range missiles and to allow UN verification inspections. 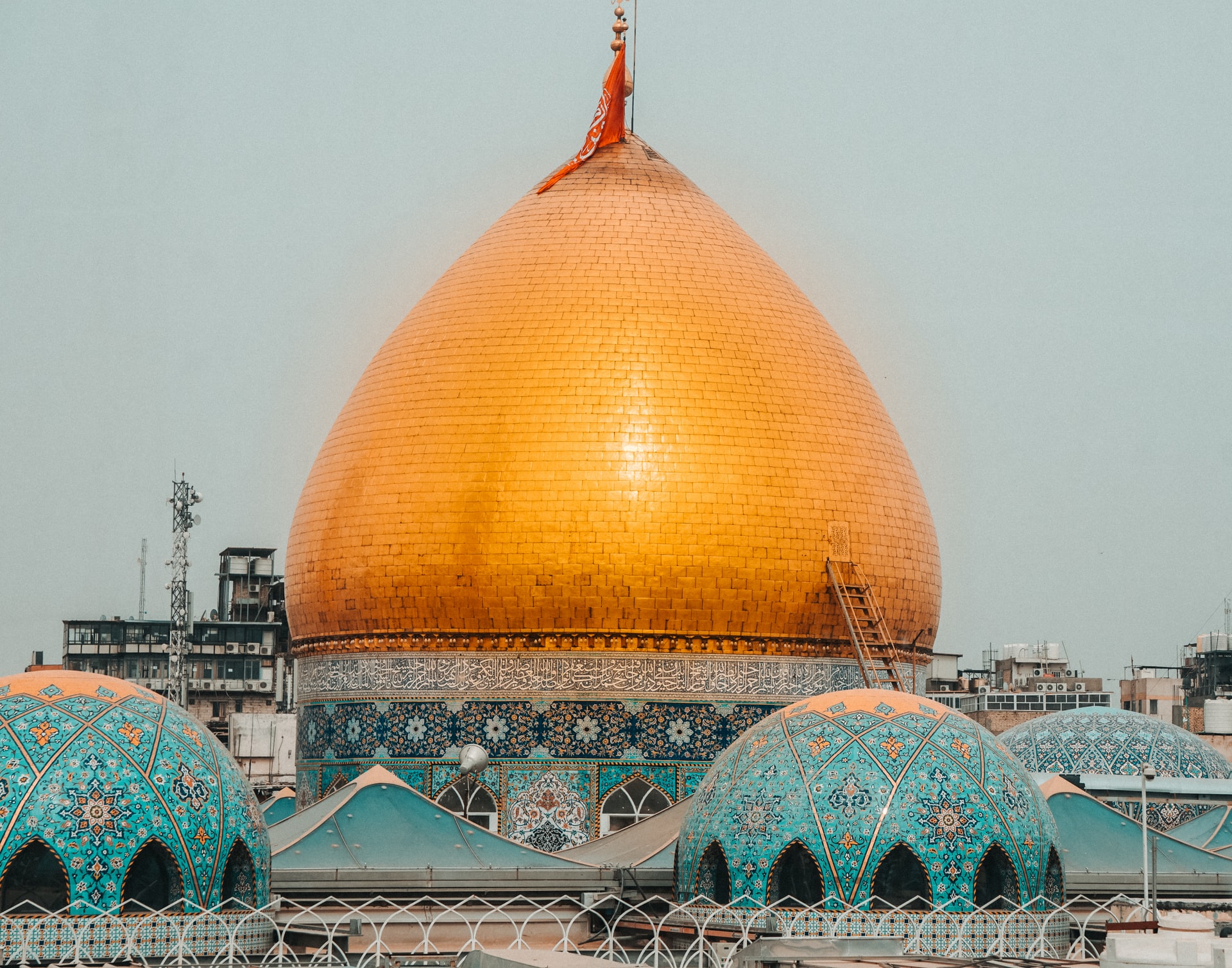