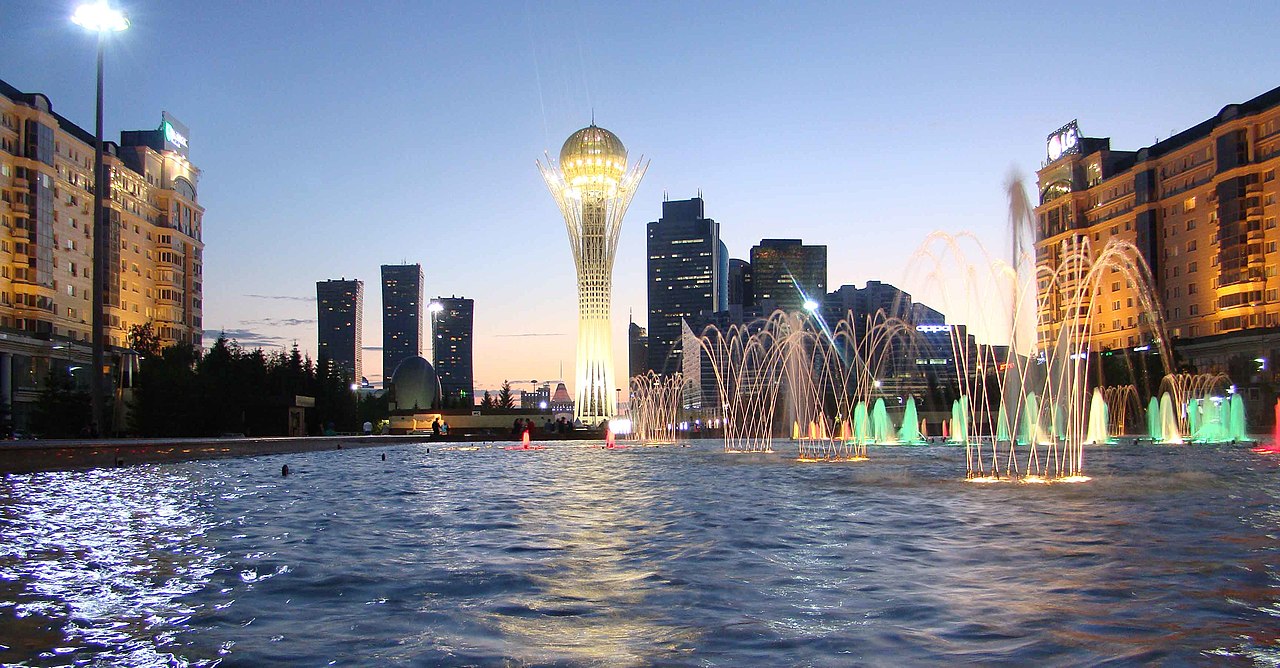 Native Kazakhs, a mix of Turkic and Mongol nomadic tribes who migrated into the region in the 13th century, were rarely united as a single nation.
The area was conquered by Russia in the 18th century and Kazakhstan became a Soviet Republic in 1936.
During the 1950s and 1960s agricultural "Virgin Lands" program, Soviet citizens were encouraged to help cultivate Kazakhstan's northern pastures. This influx of immigrants (mostly Russians, but also some other deported nationalities) skewed the ethnic mixture and enabled non-Kazakhs to outnumber natives. Independence has caused many of these newcomers to emigrate.
Current issues include: developing a cohesive national identity; expanding the development of the country's vast energy resources and exporting them to world markets; and continuing to strengthen relations with neighboring states and other foreign powers. 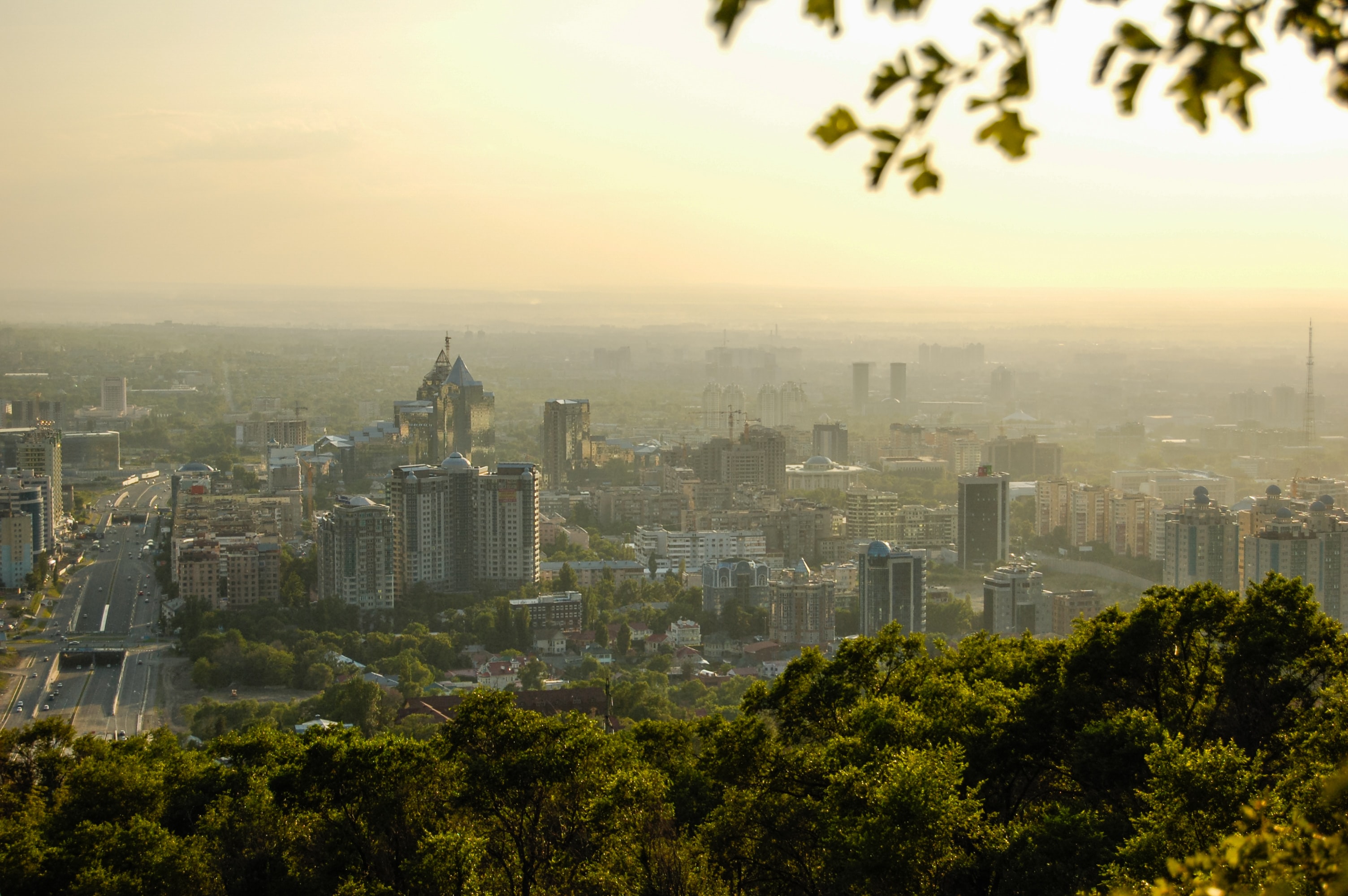