Independent from France in 1960, Mauritania annexed the southern third of the former Spanish Sahara (now Western Sahara) in 1976, but relinquished it after three years of raids by the Polisario guerrilla front seeking independence for the territory. Opposition parties were legalized and a new constitution approved in 1991.

Two multiparty presidential elections since then were widely seen as being flawed; Mauritania remains, in reality, a one-party state.
The country continues to experience ethnic tensions between its black minority population and the dominant Maur (White Moors, Arab-Berber) populace 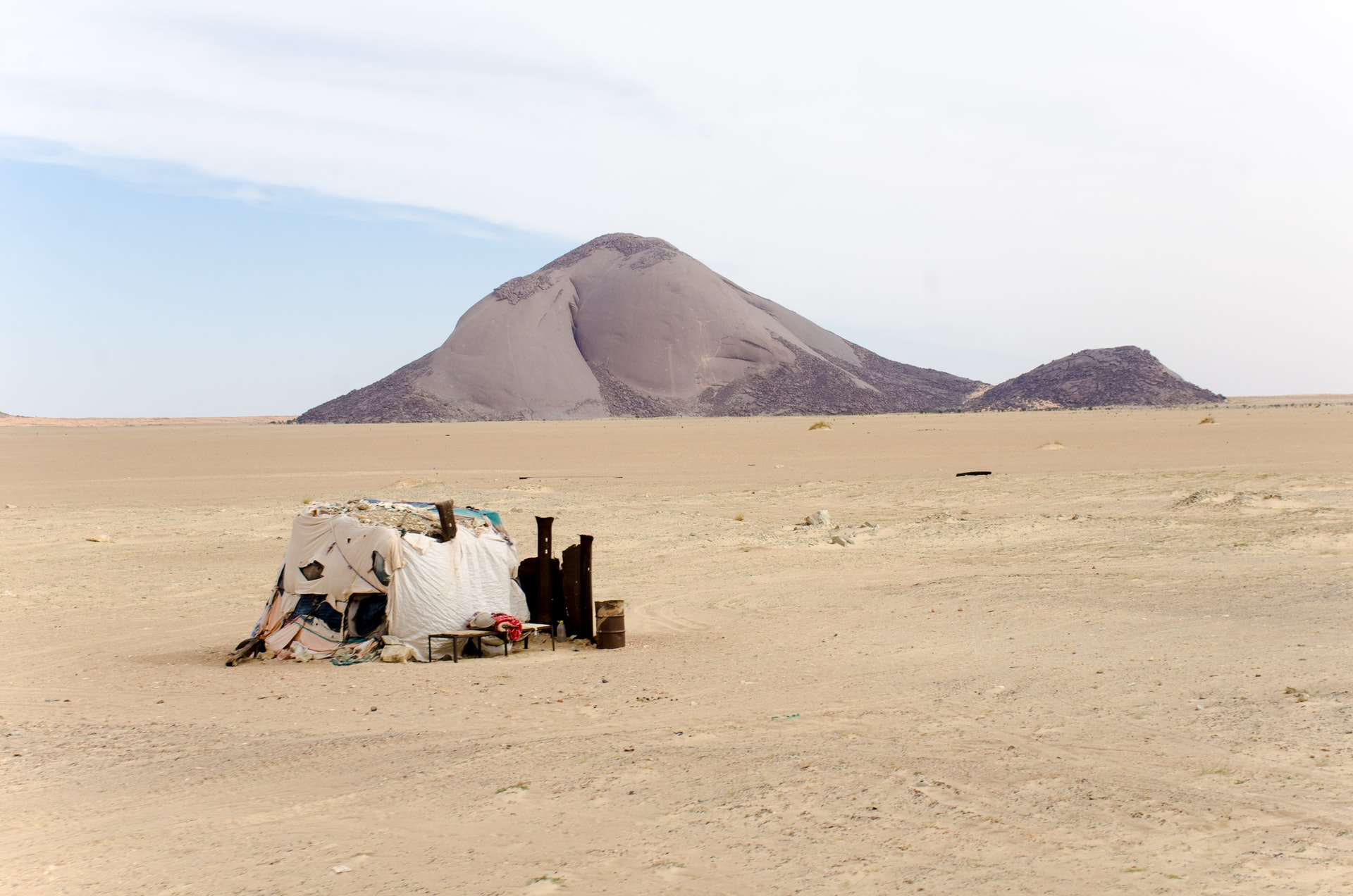