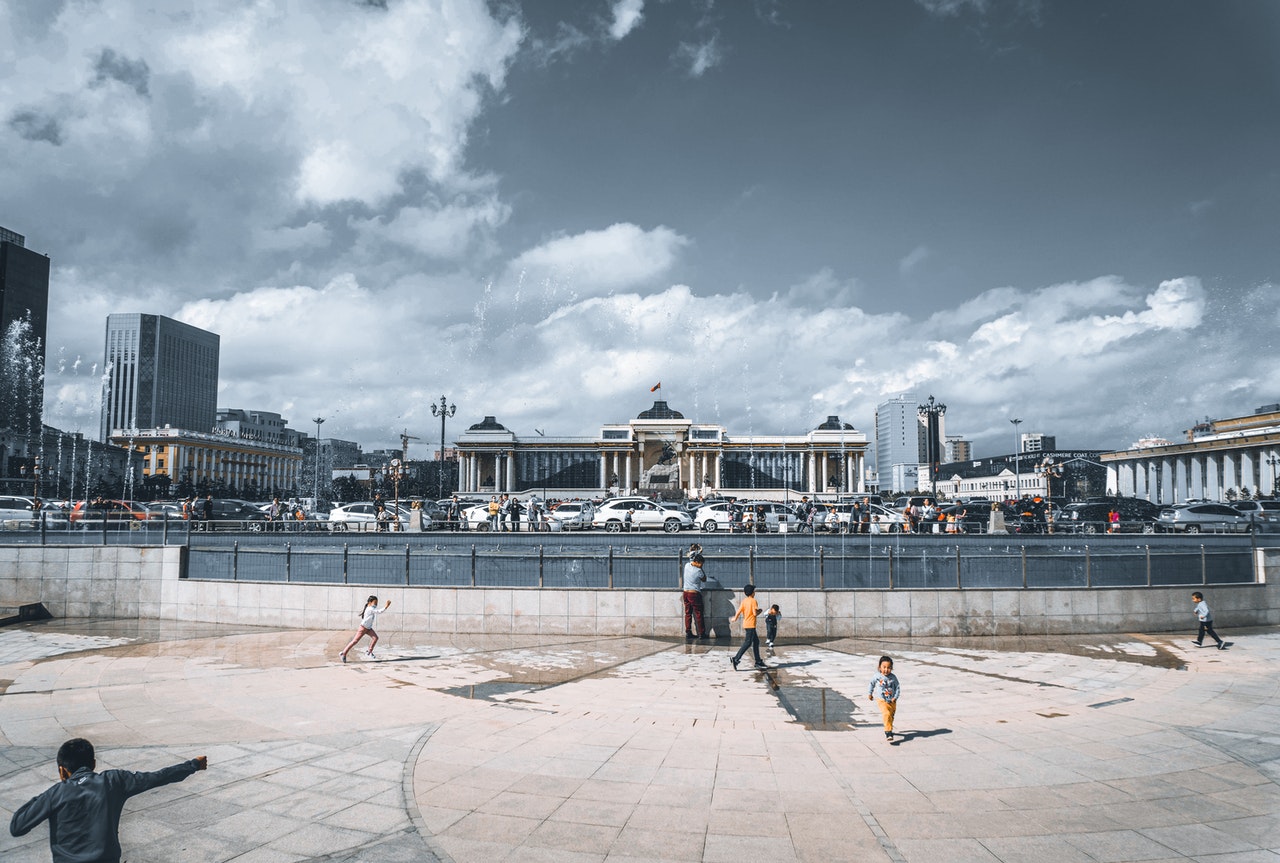 Mongolia is a land locked country lies in central Asia between Siberia on the north and China on the south. It is slightly larger than Alaska.

Long a province of China, Mongolia won its independence in 1921 with Soviet backing. A communist regime was installed in 1924. During the early 1990s, the ex-communist Mongolian People's Revolutionary Party (MPRP) gradually yielded its monopoly on power. In 1996, the Democratic Union Coalition (DUC) defeated the MPRP in a national election. Over the next four years the Coalition implemented a number of key reforms to modernize the economy and institutionalize democratic reforms. However, the former communists were a strong opposition that stalled additional reforms and made implementation difficult. In 2000, the MPRP won 72 of the 76 seats in Parliament and completely reshuffled the government. While it continues many of the reform policies, the MPRP is focusing on social welfare and public order priorities 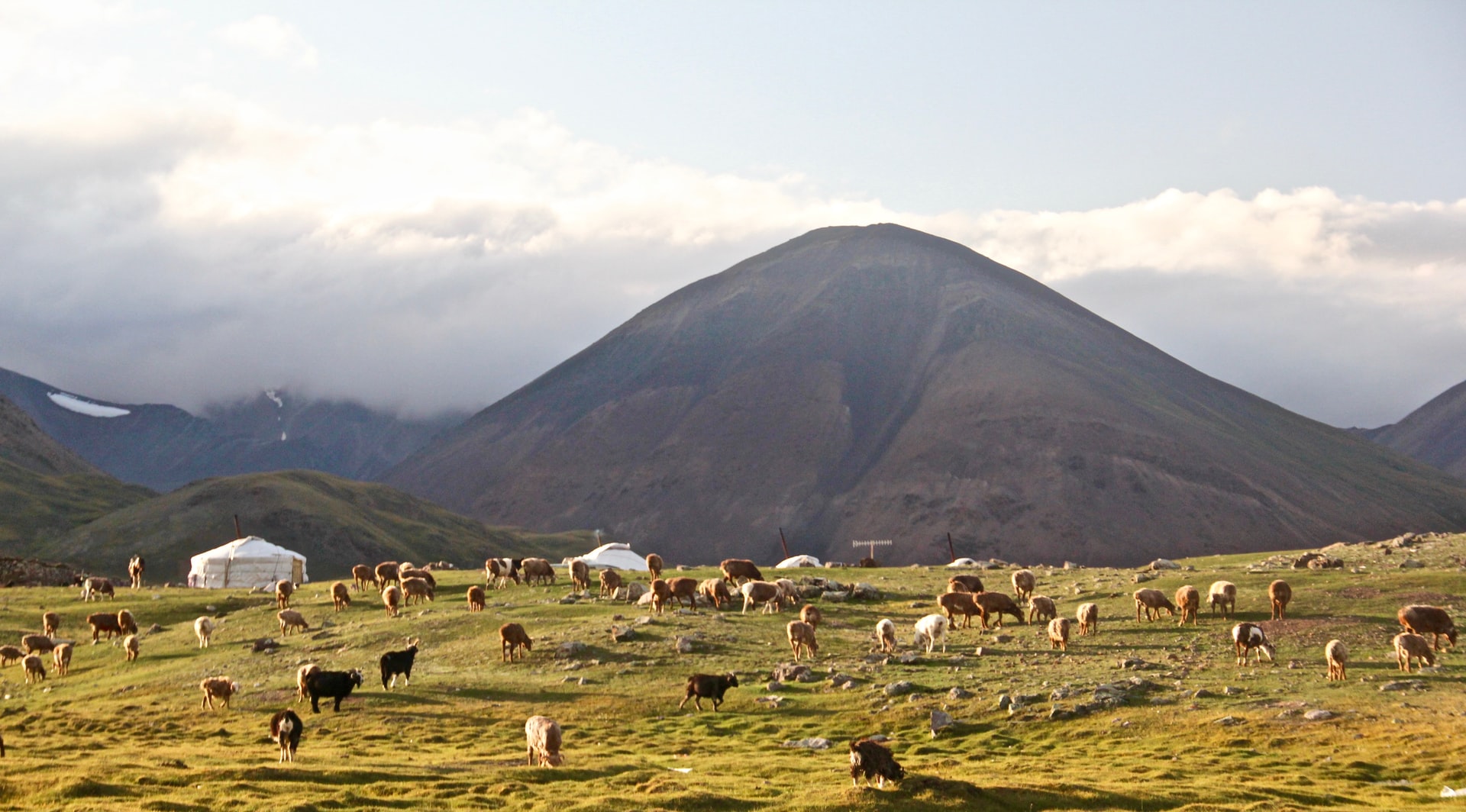