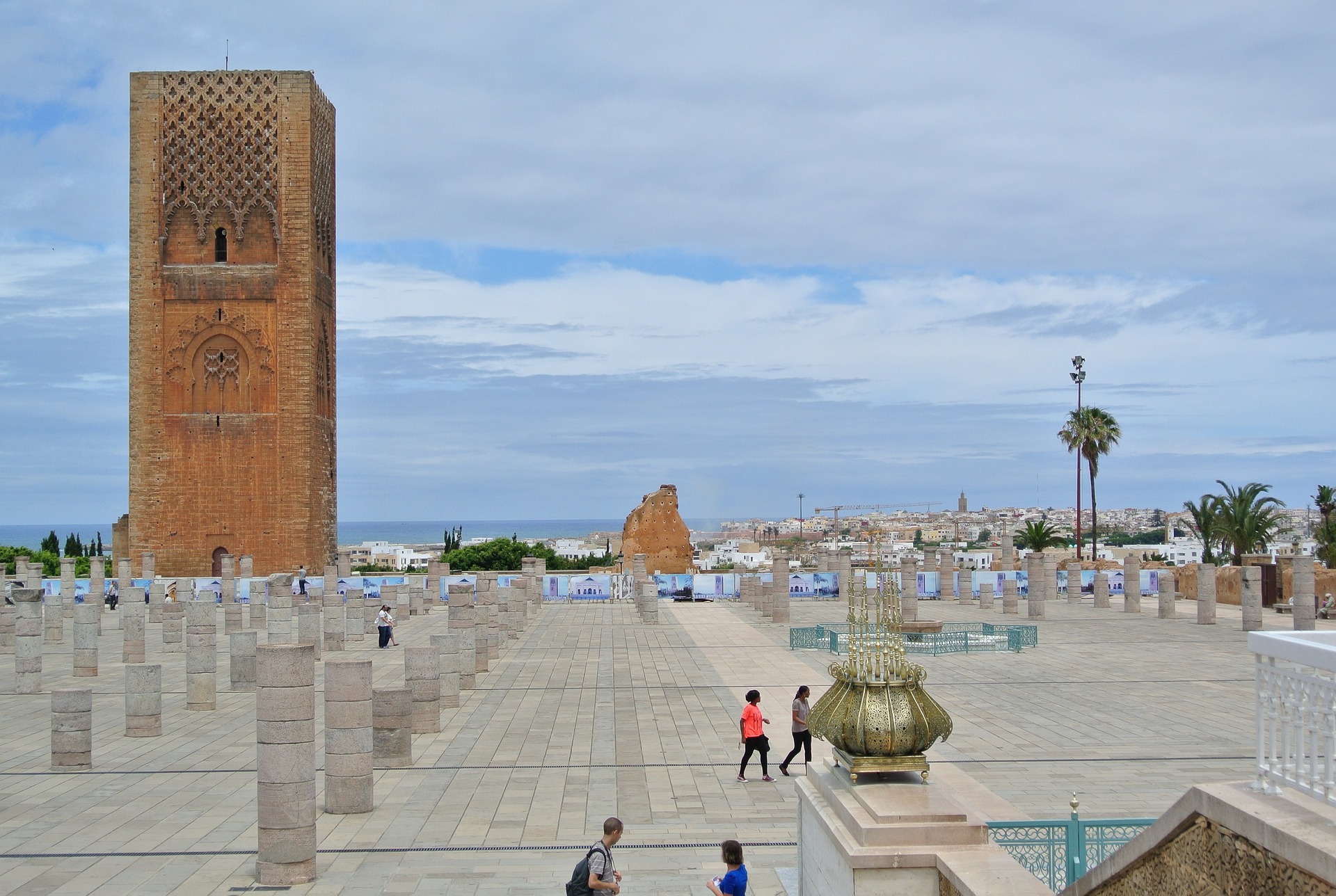 Morocco, about one-tenth larger than California, lies across the Strait of Gibraltar on the Mediterranean and looks out on the Atlantic from the northwest shoulder of Africa.

Morocco's long struggle for independence from France ended in 1956. The internationalized city of Tangier was turned over to the new country that same year.
Morocco virtually annexed Western Sahara during the late 1970s, but final resolution on the status of the territory remains unresolved.
Gradual political reforms in the 1990s resulted in the establishment of a bicameral legislature in 1997.


Morocco is a member state of the League of Arab States 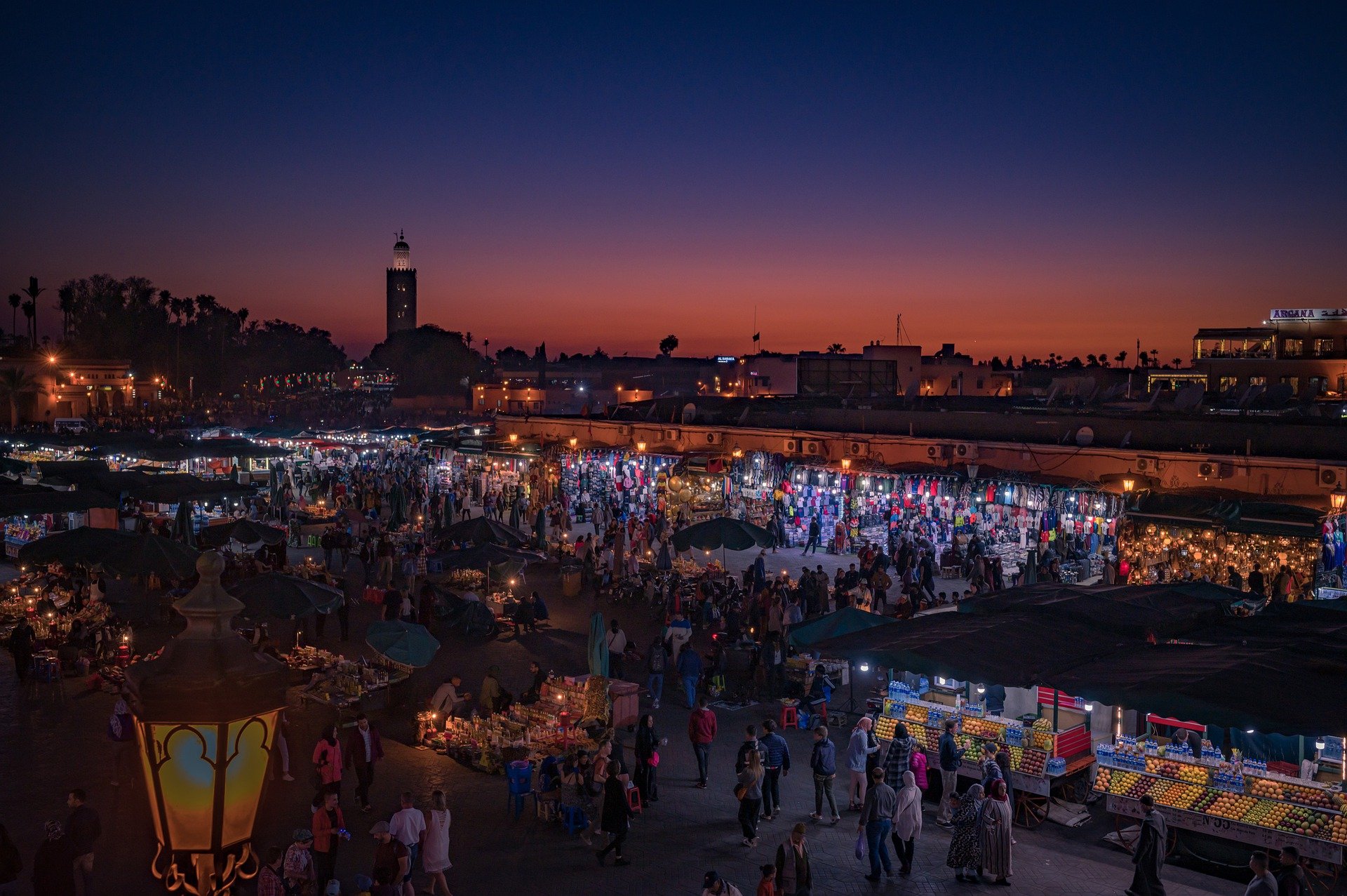