Language: The official languages are French and Arabic. Other languages are Hausa (by half of the population), Djerma, Fulani, Manga, and Tuareg dialects.

Ethnicity/race: The largest ethnic groups in Niger are the Hausa. The Fulani are another important nomadic group. Niger is also home to Kanuri, Gurma, Tabu, and Arab minorities. 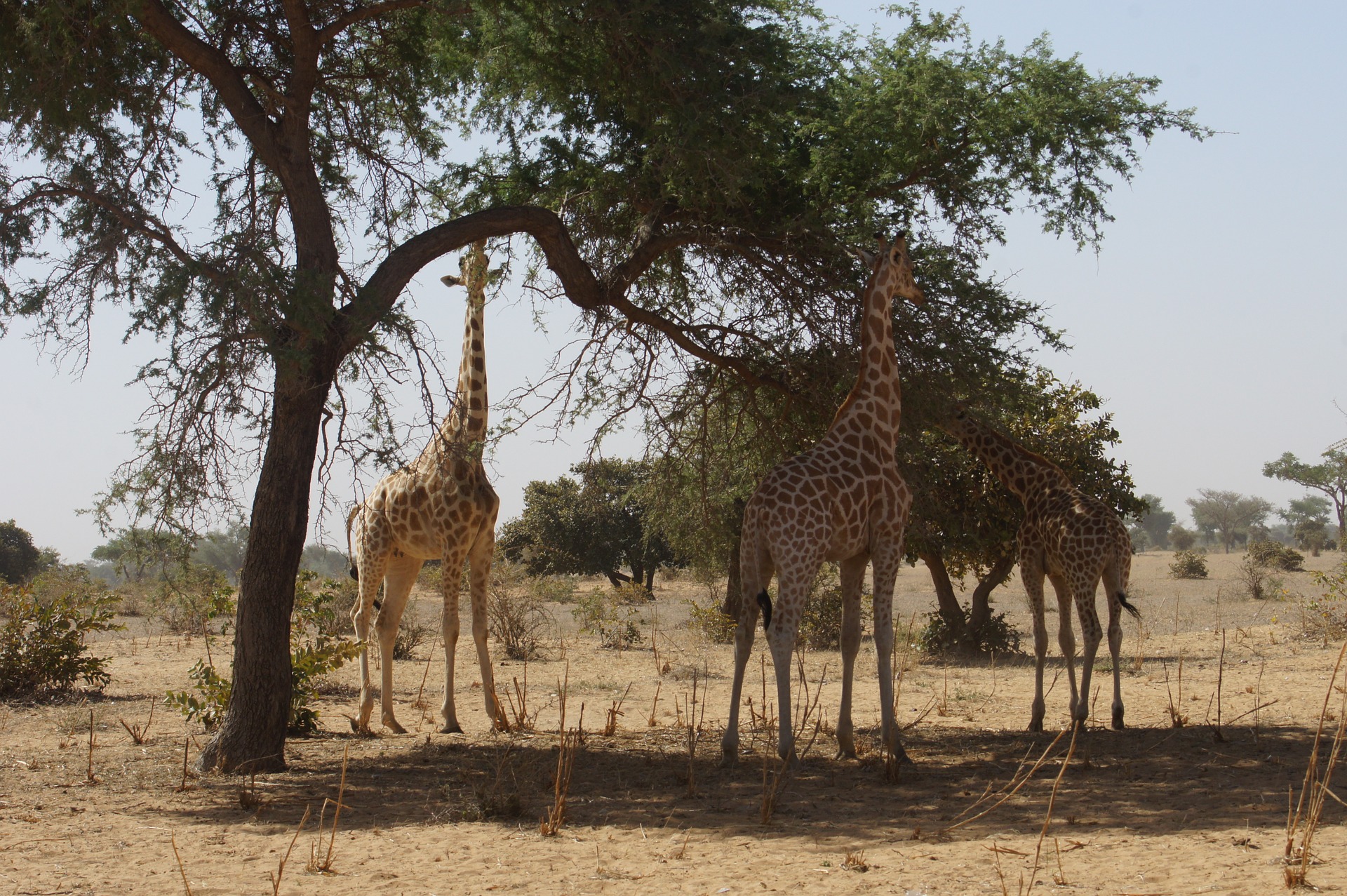