In the early 16th century Europeans arrived in the area inhabited by seminomadic Guarani-speaking tribes called Cayua or Caingua, "men of the forest". In 1537 the Spaniards founded Asunción which became the center of a Spanish colonial province. Paraguay declared its independence by overthrowing the local Spanish authorities in 1811.
In the disastrous War of the Triple Alliance fought between Paraguay and the allied countries of Argentina, Brazil, and Uruguay (1865-70), Paraguay lost two-thirds of all adult males and much of its territory. It stagnated economically for the next half century. In the Chaco War of 1932-35, large, economically important areas were won from Bolivia.
The 35-year military dictatorship of Alfredo STROESSNER was overthrown in 1989, and, despite a marked increase in political infighting in recent years, relatively free and regular presidential elections have been held since then.
The country remains one of the poorest in the region with over 40% of its people living in poverty. Much of the land is in the hands of a tiny elite and successive governments have been slow to implement land reform.
In spring 2017 Paraguay's congress building was set on fire as election protests turned deadly after a vote to let President Horacio Cartes, from the right-wing Colorado Party, run again. President Cartes is one of Paraguay's wealthiest people and part of the tiny elite that controls just about everything in the country. 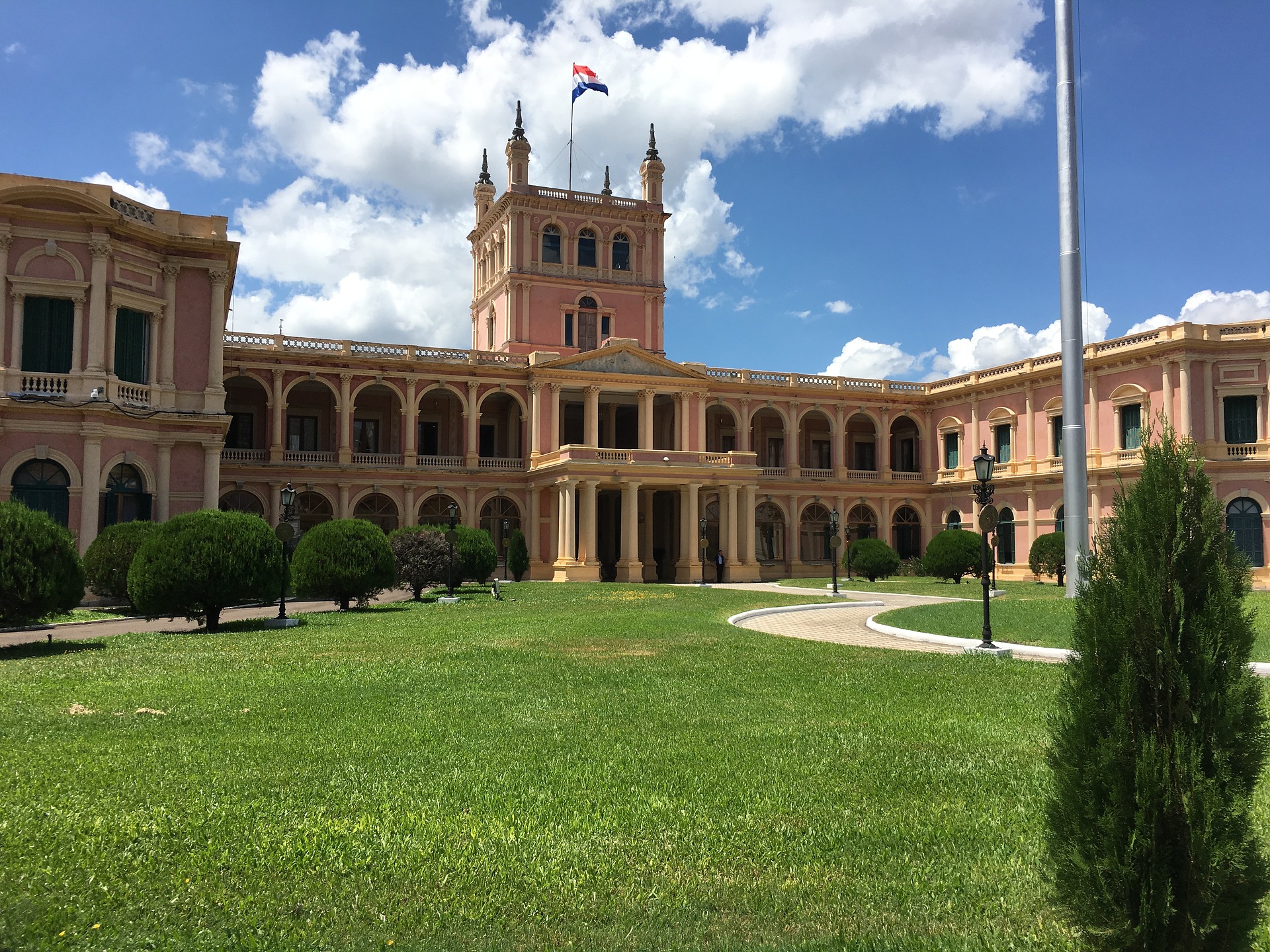