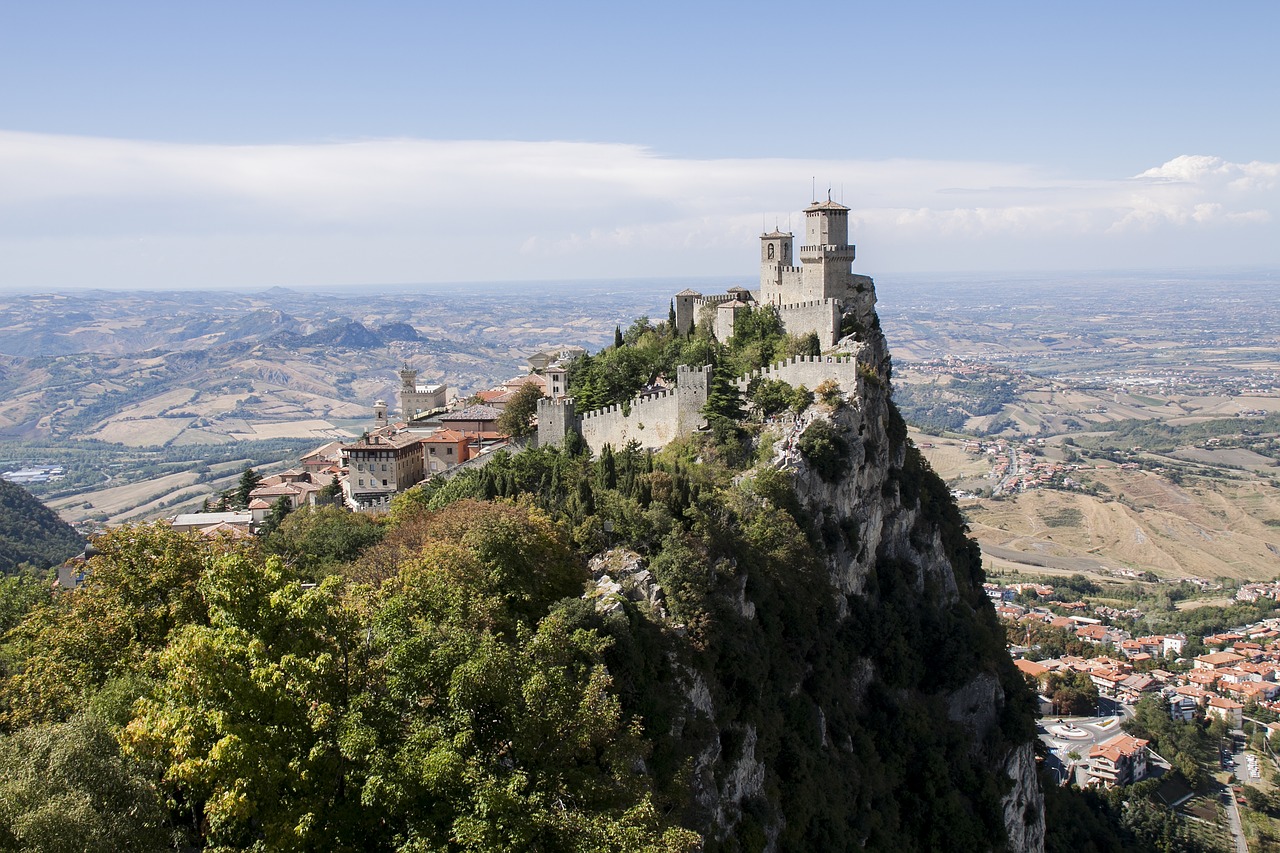 San Marino an enclave in north-east Italy dominated by the Apennines is the third smallest state in Europe (after the Holy See and Monaco) San Marino claims to be the world's oldest republic, its constitution is dated from Oct. 1600.

According to tradition, it was founded by a Christian stonemason named Marino in 301 A.D. San Marino's foreign policy is aligned with that of Italy. Social and political trends in the republic also track closely with those of its larger neighbor. 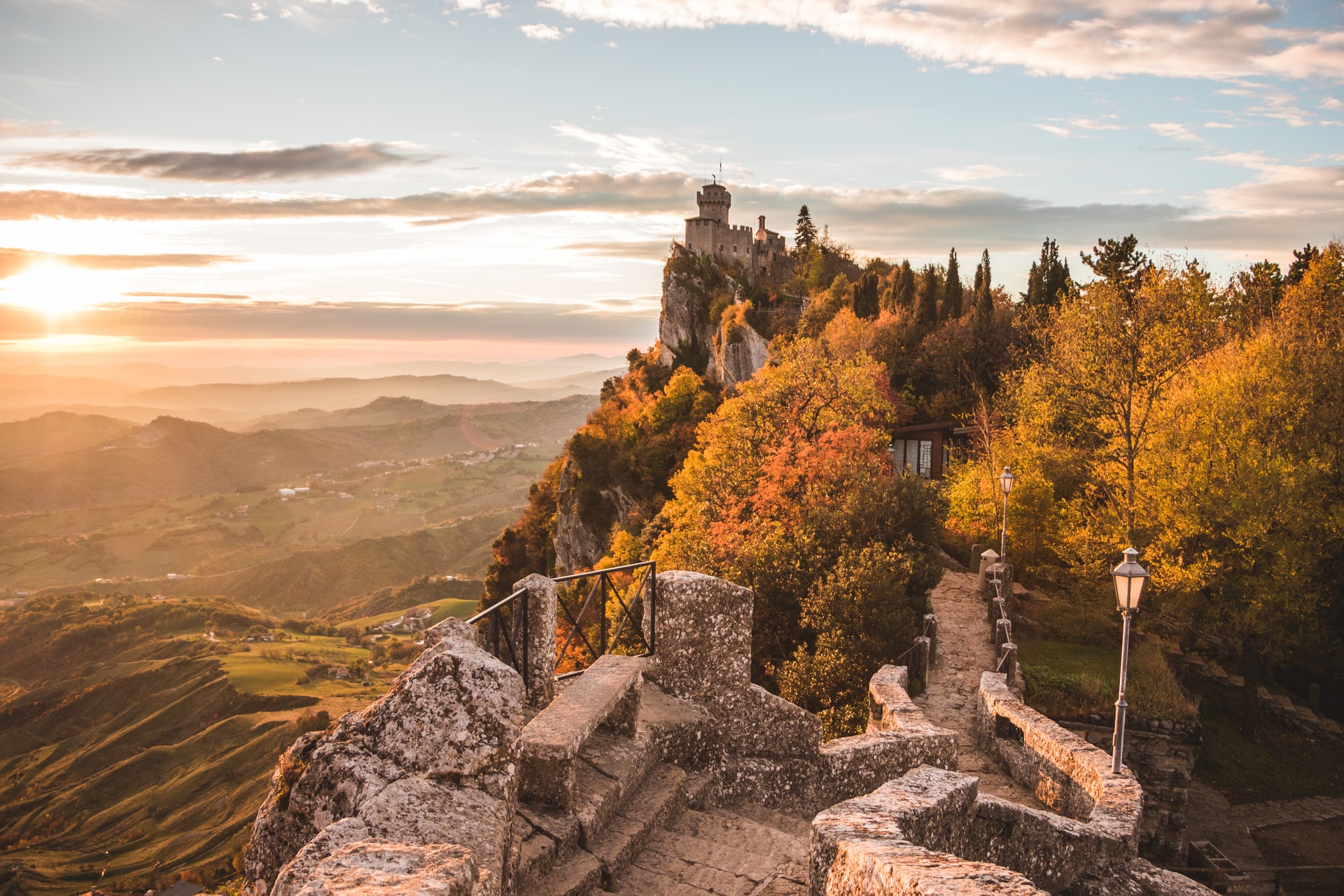