Somalia is bordering the Gulf of Aden in north, Djibouti in north west, Ethiopia in west, and Kenya in south west, in east it borders the Indian Ocean, and it shares maritime borders with Yemen.

From the 7th to the 10th century, Arab and Persian trading posts were established along the coast of present-day Somalia. Nomadic tribes occupied the interior, occasionally pushing into Ethiopian territory. In the 16th century, Turkish rule extended to the northern coast, and the sultans of Zanzibar gained control in the south.

ASIAD BARRE regime was ousted in January 1991; turmoil, factional fighting, and anarchy followed for nine years. In May of 1991, northern clans declared an independent Republic of Somaliland which now includes the administrative regions of Awdal, Woqooyi Galbeed, Togdheer, Sanaag, and Sool. Although not recognized by any government, this entity has maintained a stable existence, aided by the overwhelming dominance of the ruling clan and economic infrastructure left behind by British, Russian, and American military assistance programs.

Since 2012, when a new internationally-backed government was installed, Somalia has been moving slowly towards stability, but its authorities still face challenges from Al-Qaeda-aligned Al-Shabab insurgents. Despite being ousted from most of its key strongholds in south and central Somalia, al-Shabab continues to launch deadly guerrilla attacks against the Somali government and African Union forces across large parts of the horn of Africa nation. 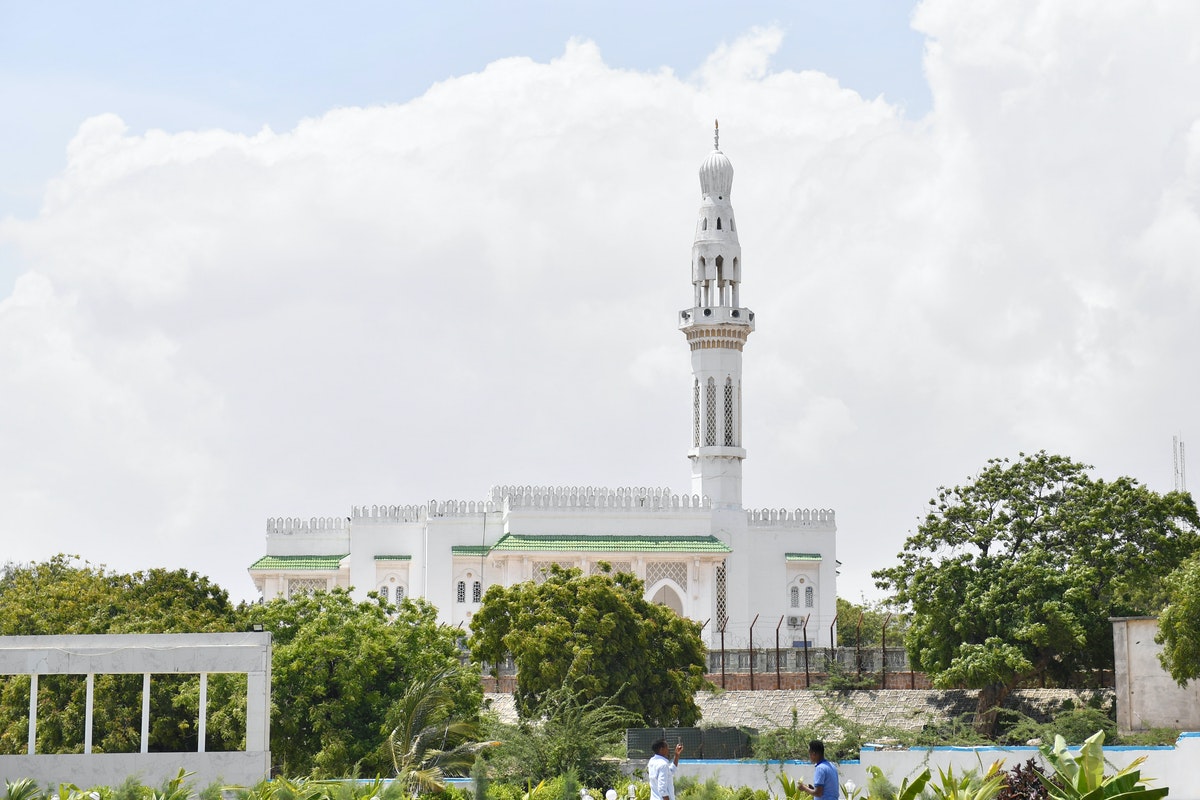