Ninety-three percent of Tajikistan's territory is mountainous, and the mountain glaciers are the source of its rivers.

Tajikistan has experienced three changes in government and a five-year civil war since it gained independence in 1991 from the USSR.

A peace agreement among rival factions was signed in 1997, and implementation reportedly completed by late 1999. Part of the agreement required the legalization of opposition political parties prior to the 1999 elections, which occurred, but such parties have made little progress in successful participation in government. 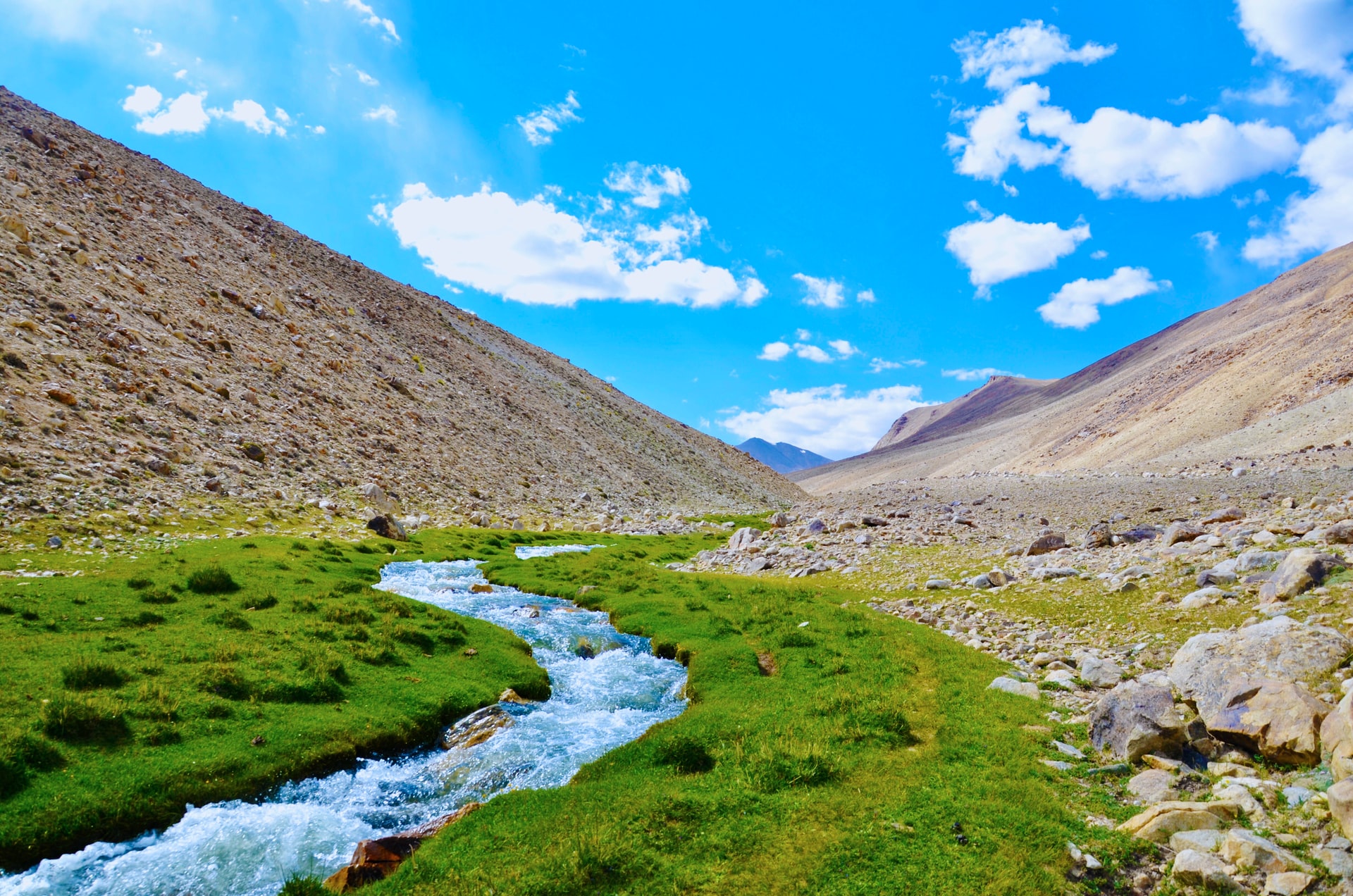