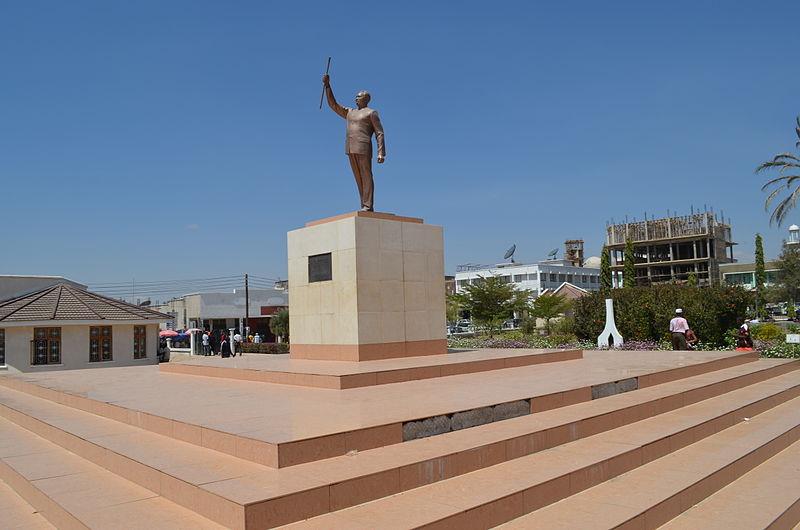 Tanzania is in East Africa on the Indian Ocean. To the north are Uganda and Kenya; to the west, Burundi, Rwanda, and Congo; and to the south, Mozambique, Zambia, and Malawi. Its area is three times that of New Mexico. Tanzania contains three of Africa's best-known lakes?Victoria in the north, Tanganyika in the west, and Nyasa in the south. Mount Kilimanjaro in the north, 19,340 ft (5,895 m), is the highest point on the continent.

Shortly after independence, Tanganyika and Zanzibar merged to form the nation of Tanzania in 1964.

One-party rule came to an end in 1995 with the first democratic elections held in the country since the 1970s.

Zanzibar's semi-autonomous status and popular opposition have led to two contentious elections since 1995, which the ruling party won despite international observers' claims of voting irregularities. 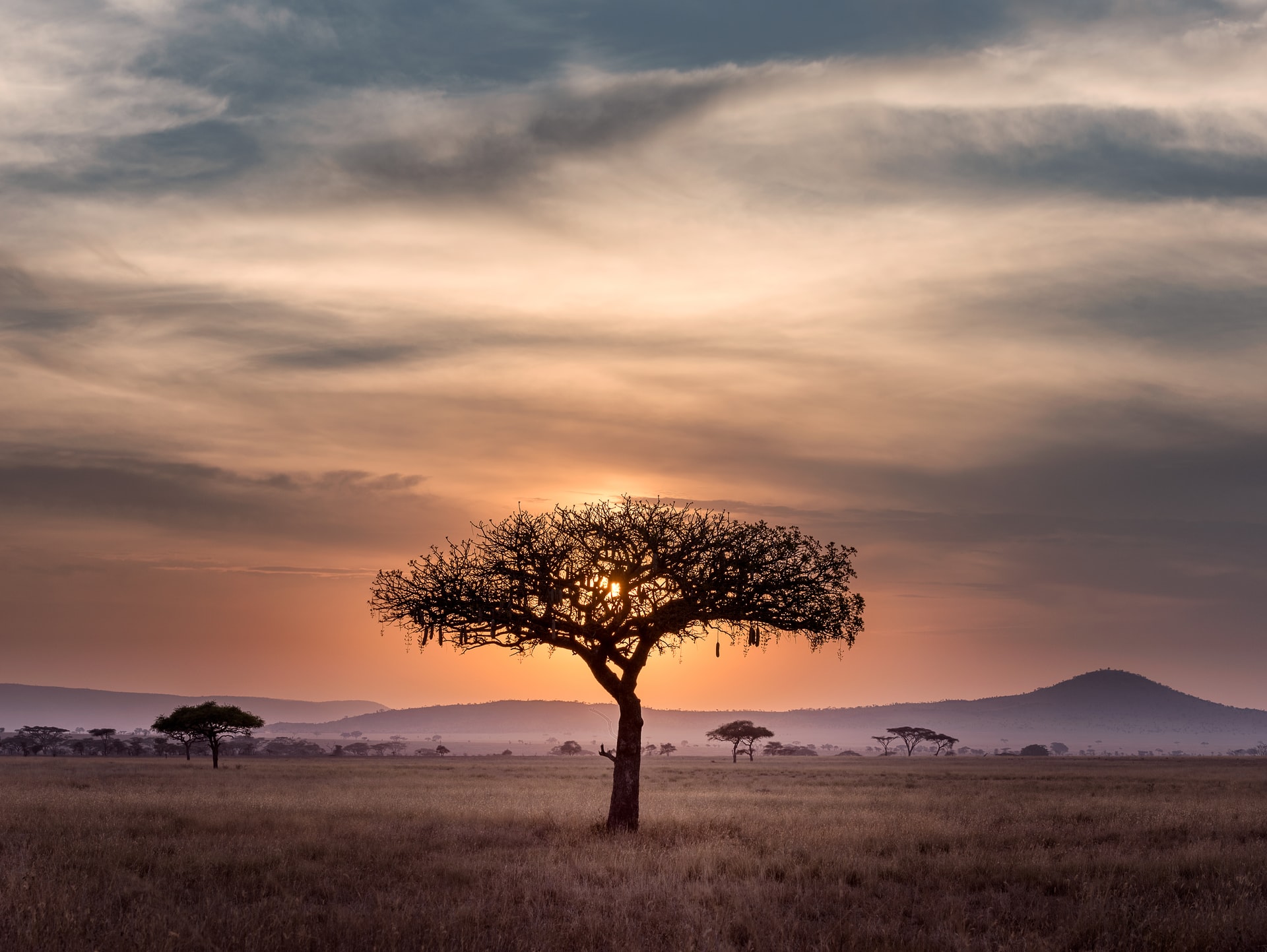