Tokelau is a remote group of atolls in the South Pacific Ocean, halfway between Hawaii and New Zealand. It consists of three tropical coral atolls: Atafu, Nukunonu, and Fakaofo.

Tokelau does not have a central capital; each atoll has its own administrative centre. Atafu is the biggest town in Tokelau with a population of 524. The most important languages spoken in Tokelau are English and Tokelauan. 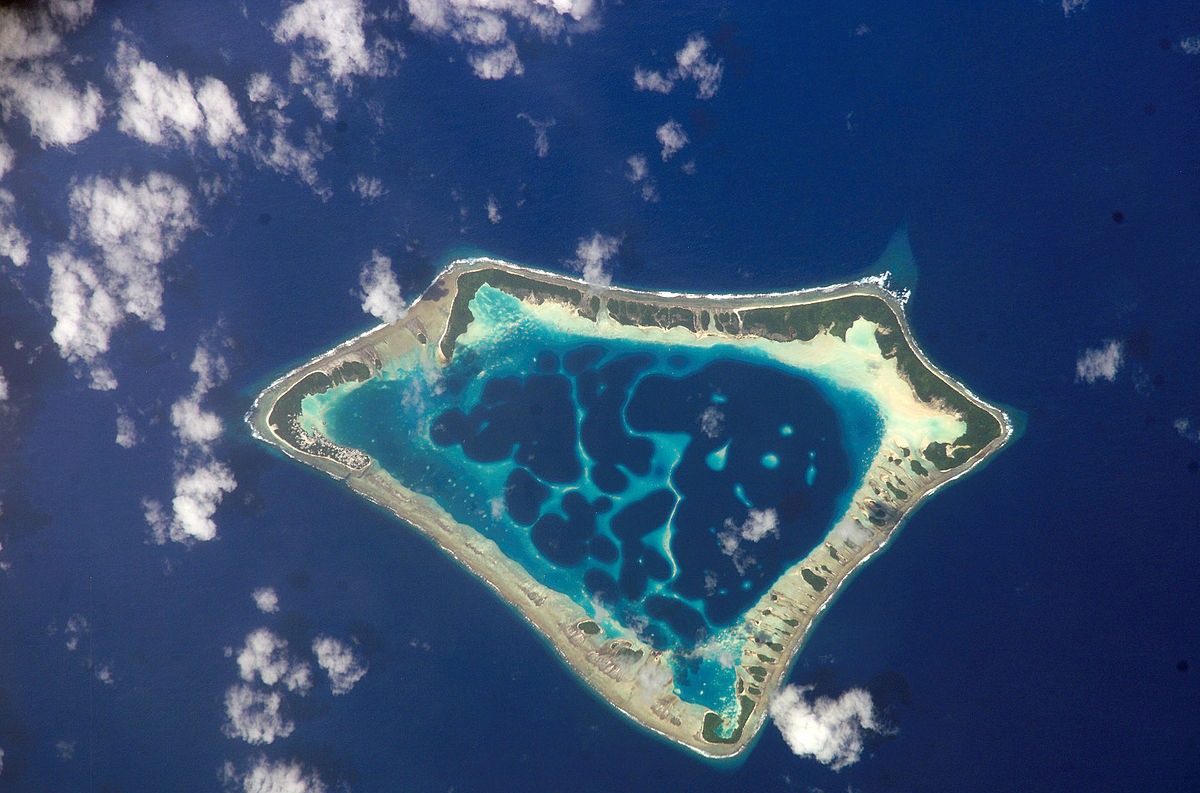 This is a file from the Wikimedia Commons

What is the currency in use in Tokelau? New Zealand dollar

Currencies of the World