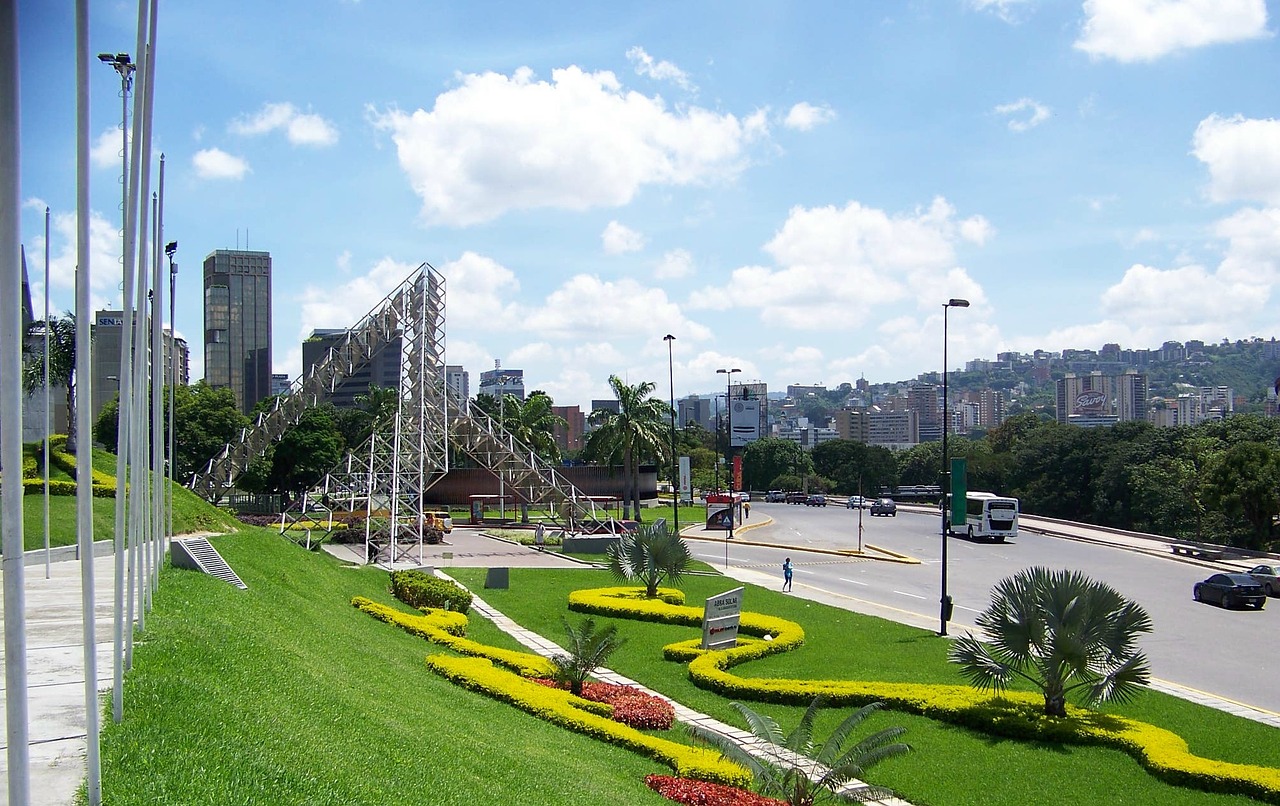 Venezuela was one of the three countries that emerged from the collapse of Gran Colombia in 1830 (the others being Colombia and Ecuador).
For most of the first half of the 20th century, Venezuela was ruled by generally benevolent military strongmen, who promoted the oil industry and allowed for some social reforms. Democratically elected governments have held sway since 1959.

Under Hugo CHAVEZ, president from 1999 to 2013, and his hand-picked successor, President Nicolas MADURO, the executive branch has exercised increasingly authoritarian control over other branches of government. At the same time, democratic institutions have deteriorated, threats to freedom of expression have increased, and political polarization has grown.

Current concerns include: an increasingly politicised military, rampant violent crime, high inflation, and widespread shortages of basic consumer goods, medicine, and medical supplies, overdependence on the petroleum industry with its price fluctuations, and irresponsible mining operations that are endangering the rain forest and indigenous peoples. 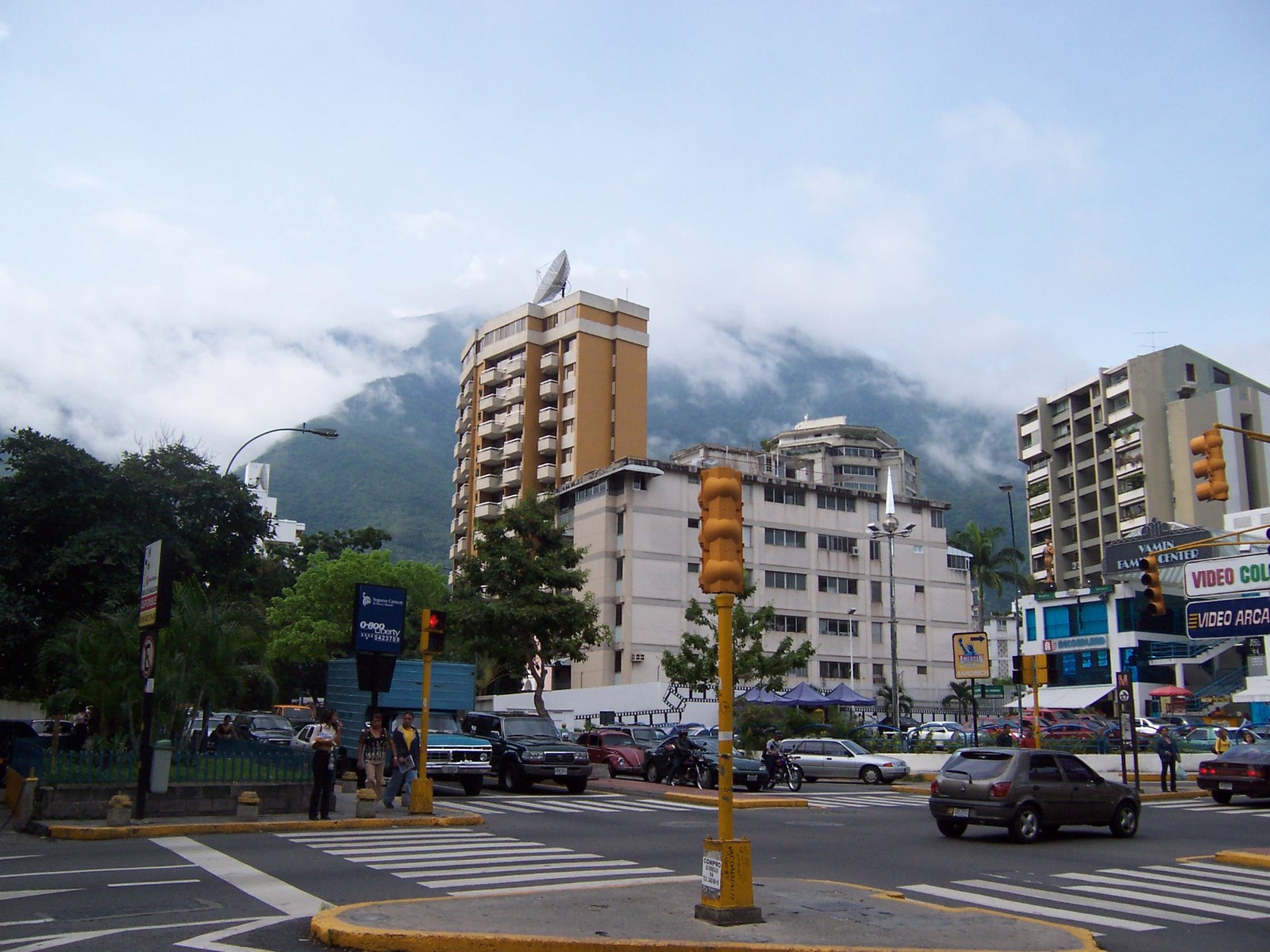