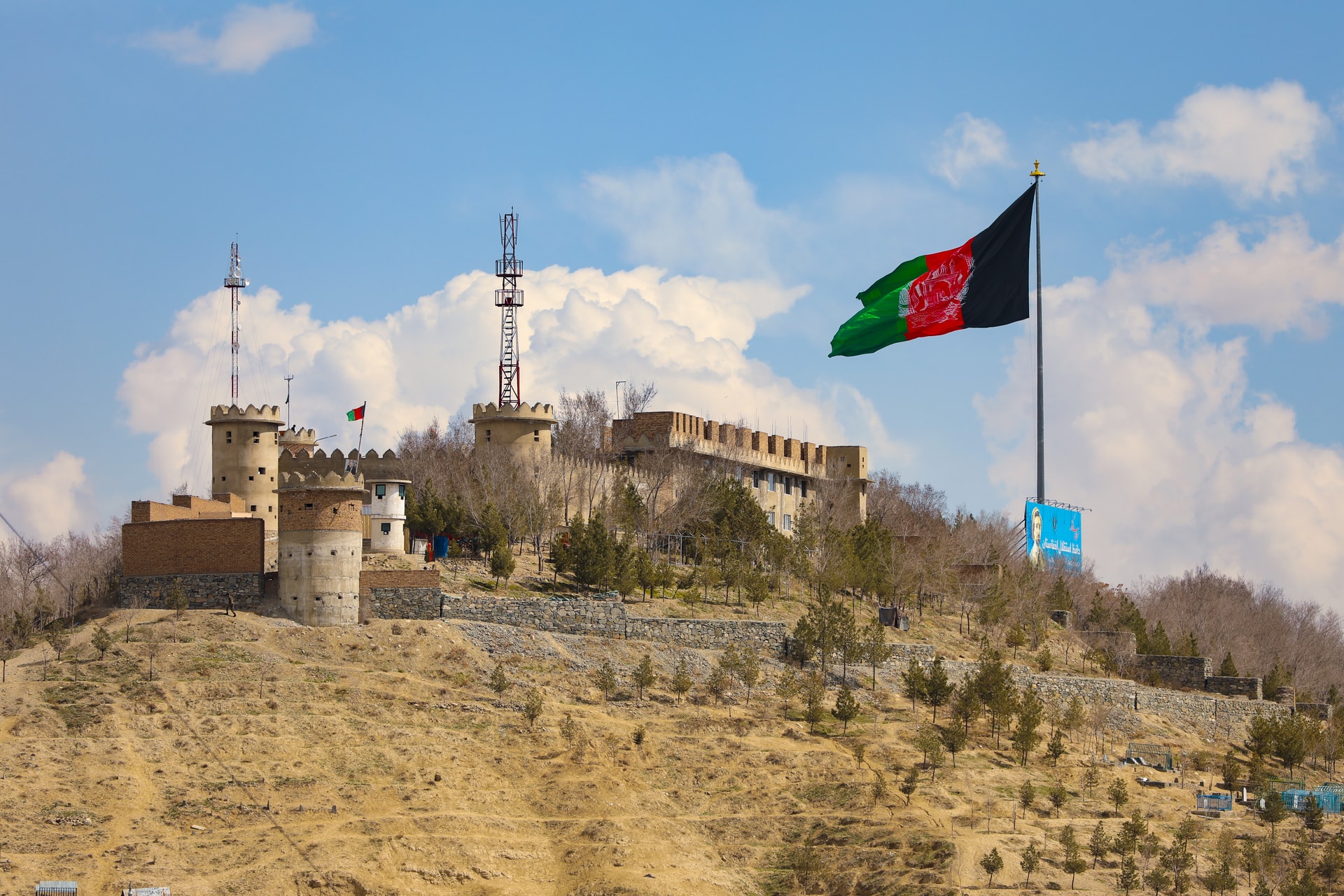 Afghanistan's recent history is characterized by war and civil unrest. The Soviet Union (Russia) invaded in 1979, but was forced to withdraw 10 years later by anti-Communist mujahidin forces supplied and trained by the US, Saudi Arabia, Pakistan, and others.

Fighting subsequently continued among the various mujahidin factions, giving rise to a state of warlordism that eventually spawned the Taliban.

Backed by foreign sponsors, the Taliban developed as a political force and eventually seized power. The Taliban were able to capture most of the country, aside from Northern Alliance strongholds primarily in the northeast, until US and allied military action in support of the opposition following the 11 September 2001 terrorist attacks forced the group's downfall. In late 2001, major leaders from the Afghan opposition groups met in Bonn, Germany, and agreed on a plan for the formulation of a new government structure that resulted in the inauguration of Hamid KARZAI as Chairman of the Afghan Interim Authority (AIA) on 22 December 2001.

The AIA held a nationwide Loya Jirga (Grand Assembly) in June 2002, and KARZAI was elected President by secret ballot of the Transitional Islamic State of Afghanistan (TISA). The Transitional Authority has an 18-month mandate to hold a nationwide Loya Jirga to adopt a constitution and a 24-month mandate to hold nationwide elections. In December 2002, the TISA marked the one-year anniversary of the fall of the Taliban. 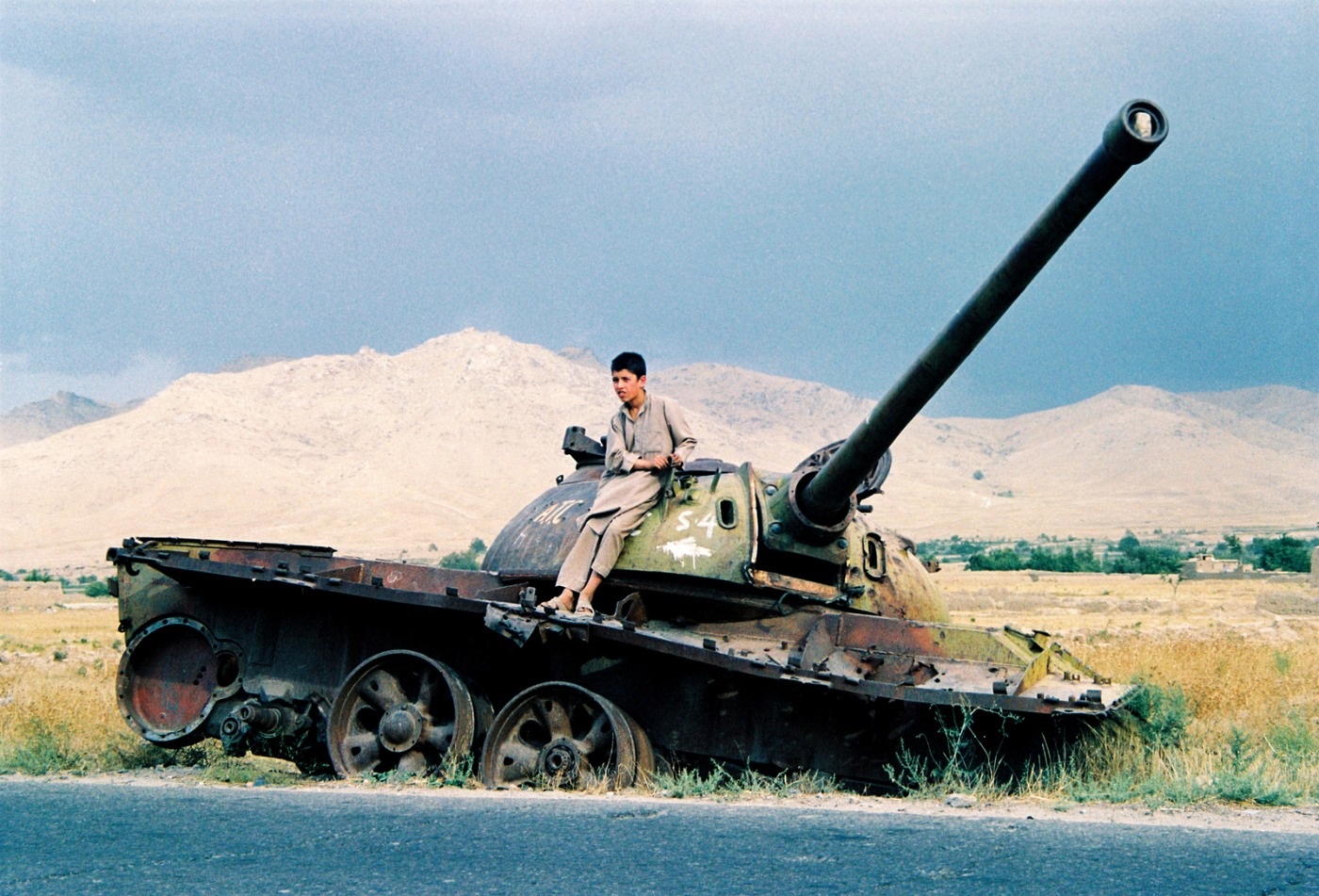