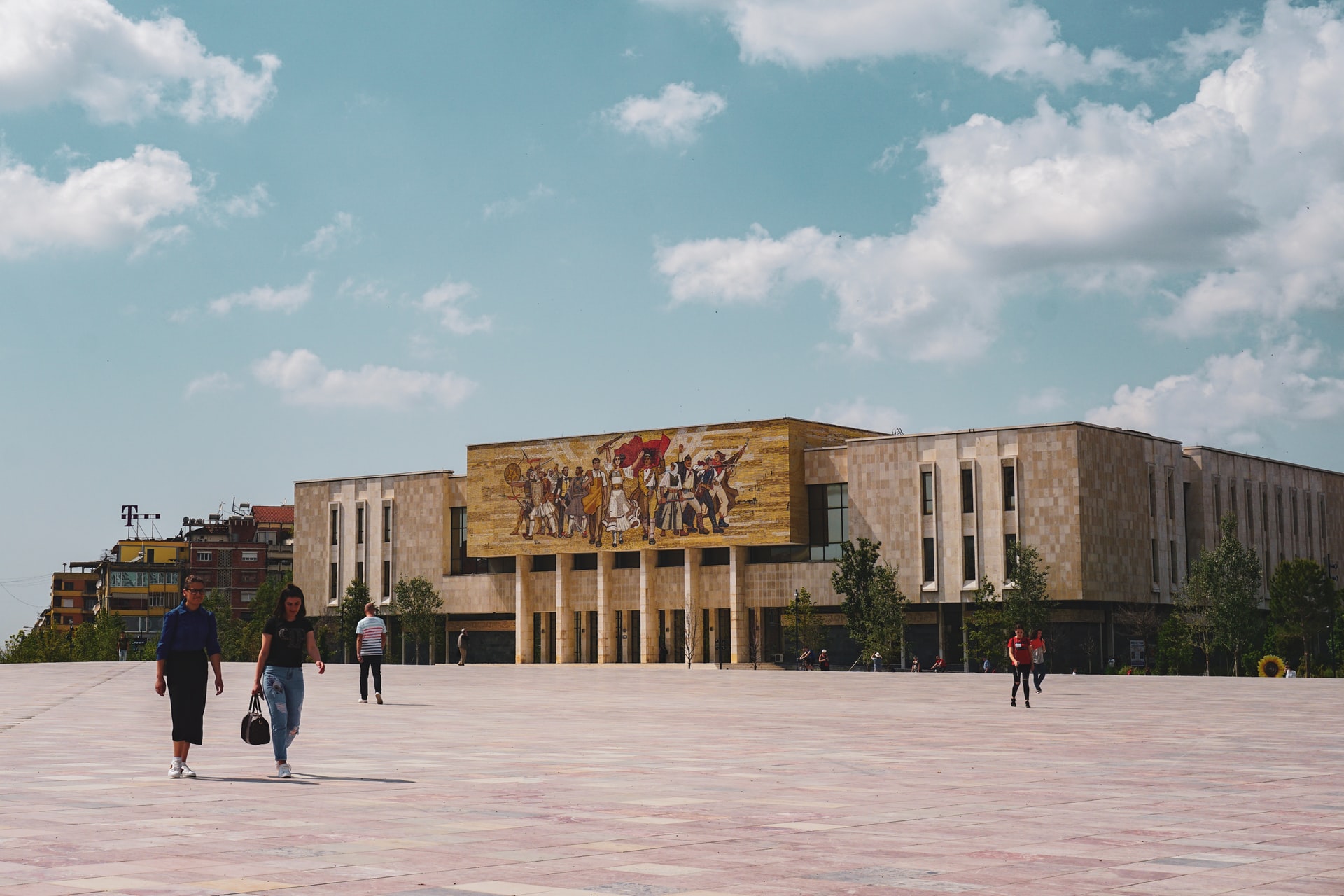 Previously part of the Byzantine and later the Ottoman empires, Albania gained independence in 1912. It became a Stalinist regime under Enver Hoxha after World War II and remained extremely isolationist in policy and outlook until the Communists lost power in 1992.
Albania ended 44 years of xenophobic communist rule and established a multiparty democracy. The transition has proven difficult as corrupt governments have tried to deal with high unemployment, a dilapidated infrastructure, widespread gangsterism, and disruptive political opponents. International observers judged local elections in 2000 to be acceptable and a step toward democratic development, but serious deficiencies remain to be corrected.
Albania joined NATO in April 2009 and is a potential candidate for EU accession. Although Albania's economy continues to grow, the country is still one of the poorest in Europe, hampered by a large informal economy and an inadequate energy and transportation infrastructure. 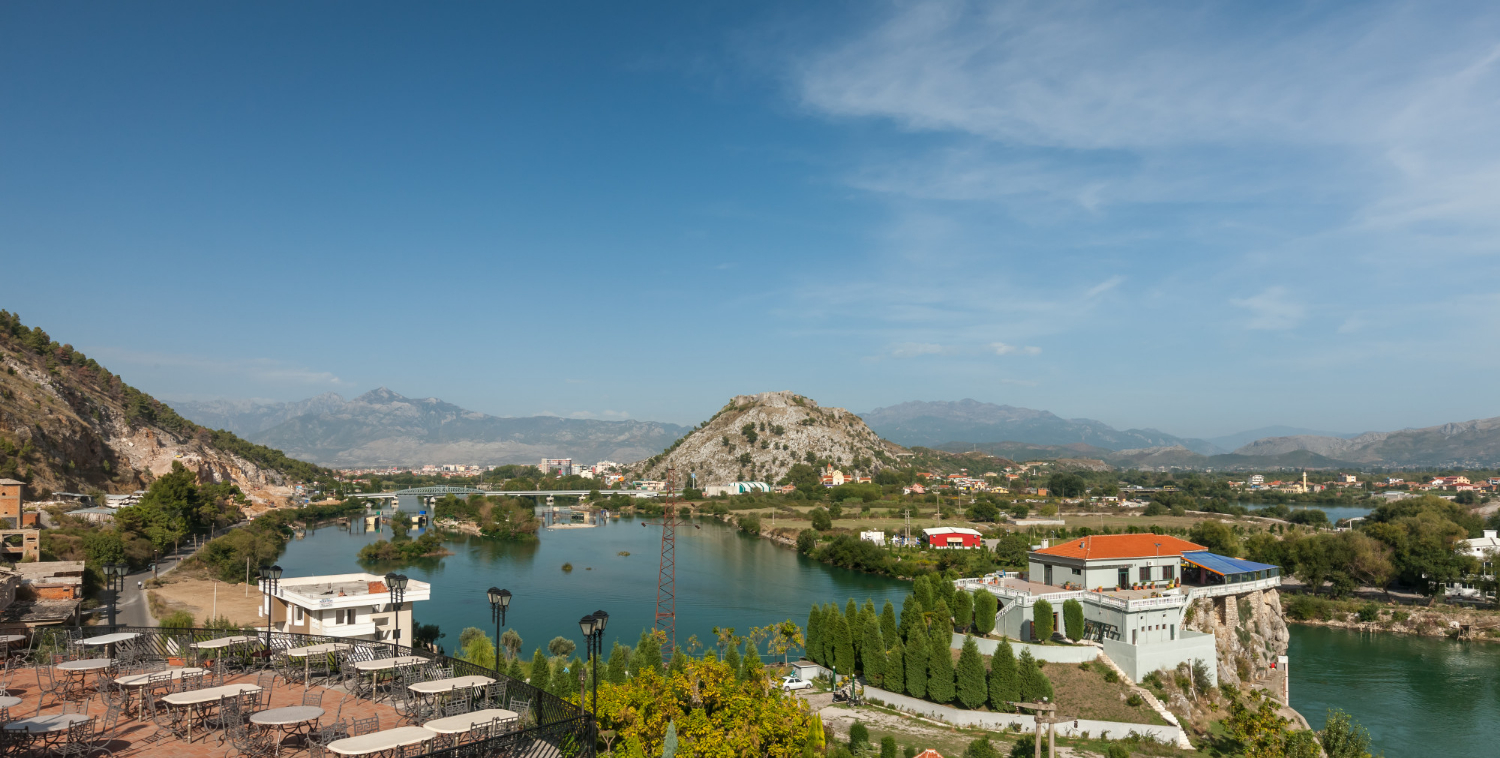