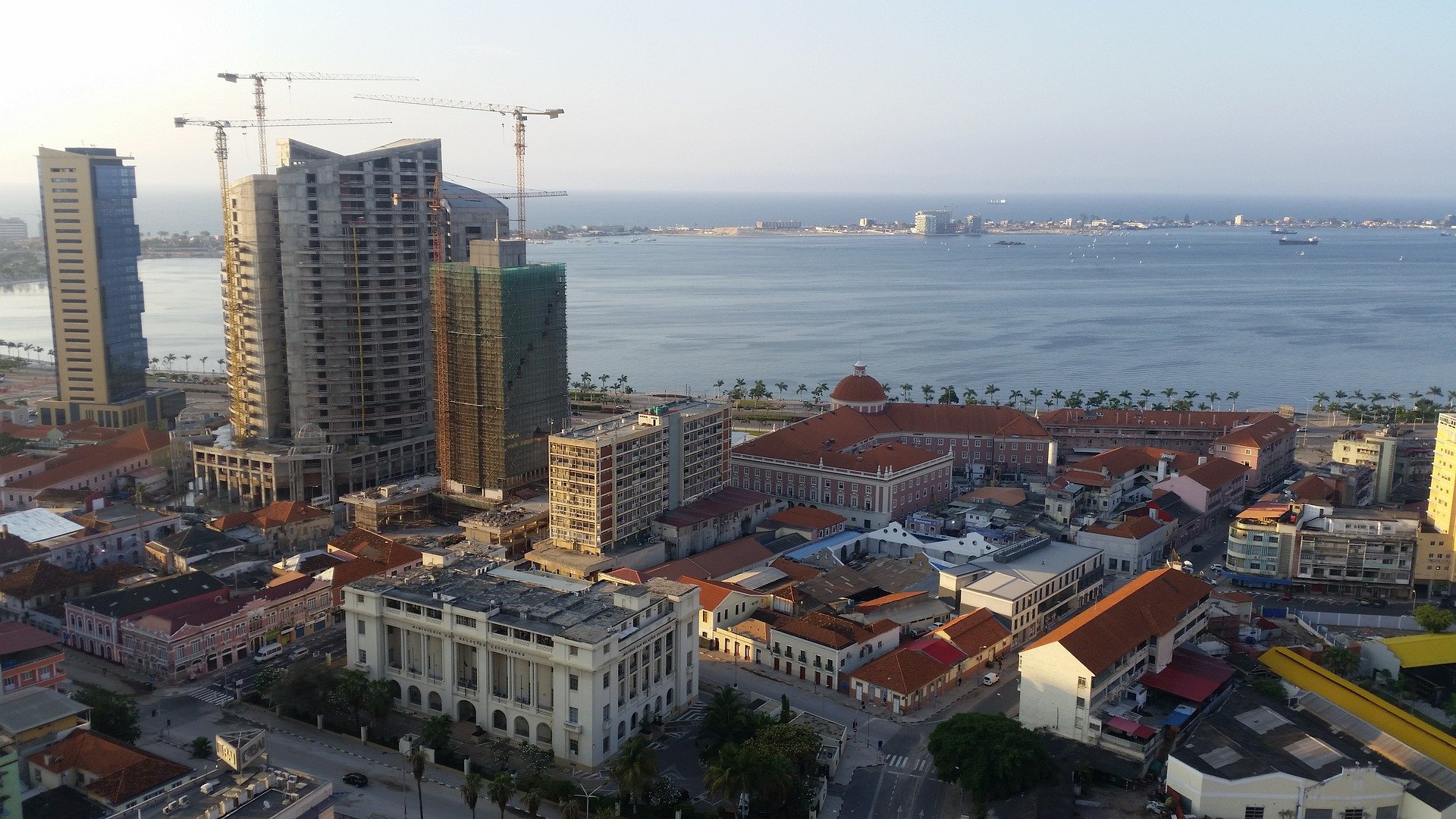 A national unity government was installed in April of 1997, but serious fighting resumed in late 1998, rendering hundreds of thousands of people homeless. Up to 1.5 million lives may have been lost in fighting over the past quarter century. The death of Jonas SAVIMBI and a cease fire with UNITA may bode well for the country.

President DOS SANTOS (in office since 1979) pushed through a new constitution in 2010 and elections held in 2012 saw him installed again as president. Angola assumed a nonpermanent seat on the UN Security Council for the 2015-16 term.

In an article from March 2015, the New York Times wrote:
"This is a country laden with oil, diamonds, Porsche-driving millionaires and toddlers starving to death. New Unicef figures show this well-off but corrupt African nation is ranked No. 1 in the world in the rate at which children die before the age of five." 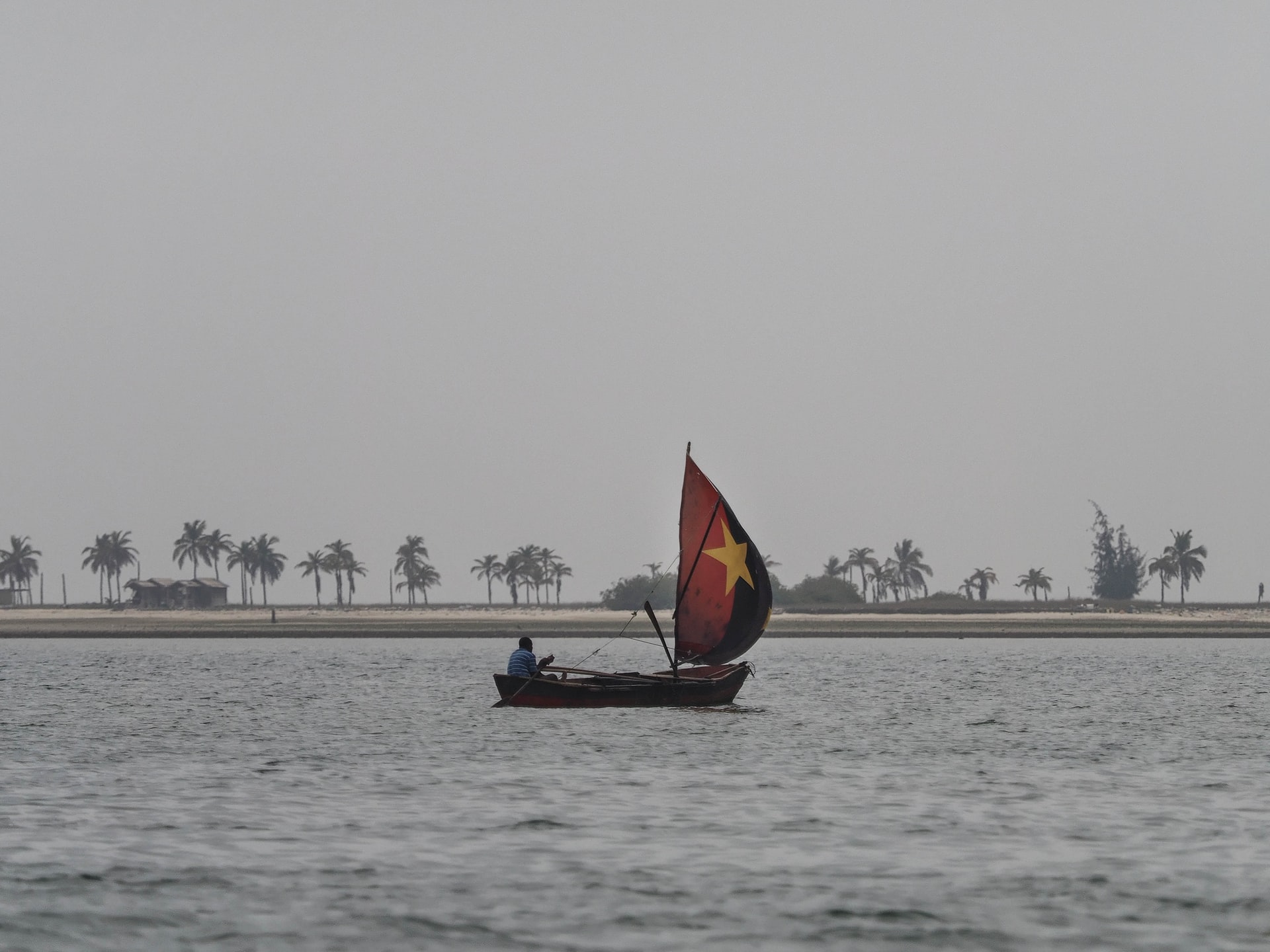