Being bitten by a few hungry mosquitos during a summer evening sounds quite common and not very dangerous. But when traveling abroad, depending on the country of destination, mosquitos can become a real nightmare, and may give you malaria. 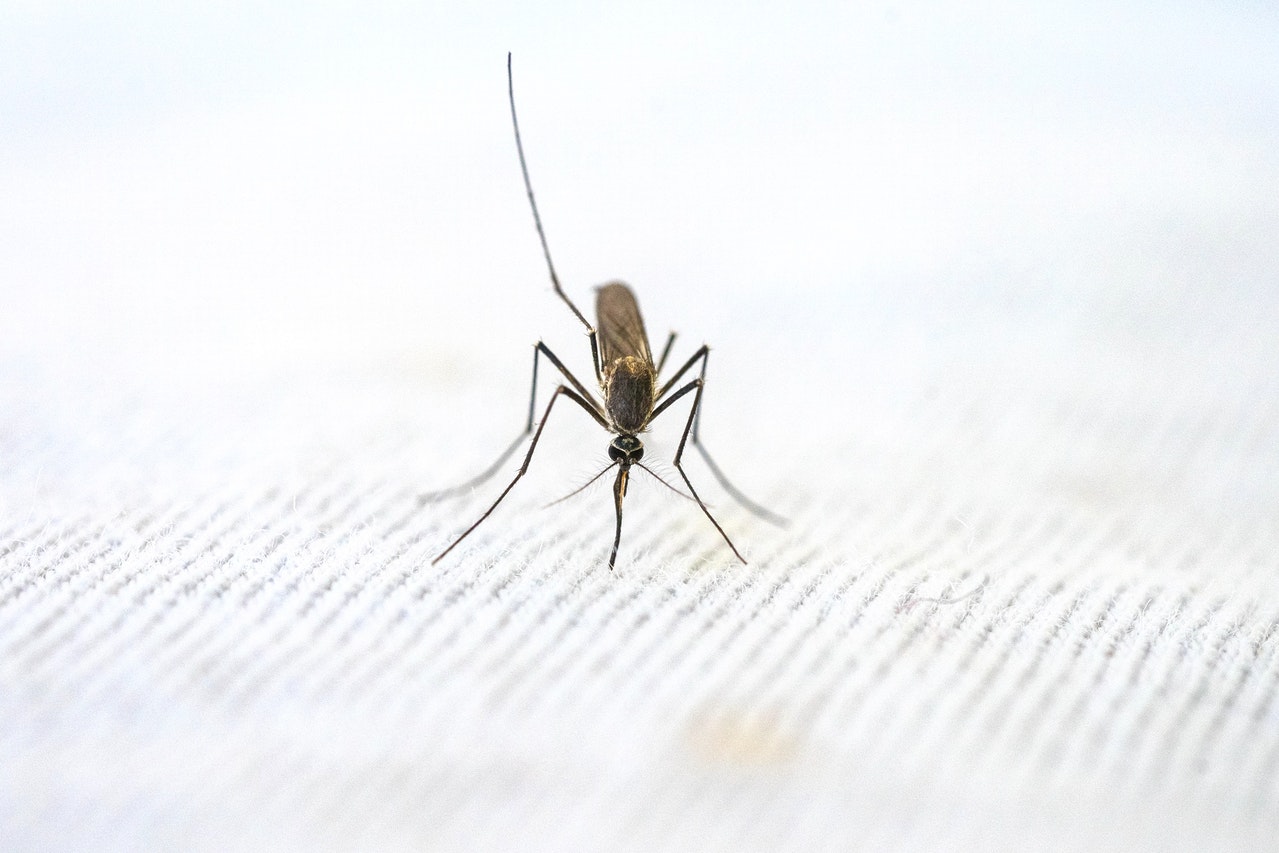 Malaria is a serious and sometimes fatal disease caused by a parasite that commonly infects a certain type of mosquito which feeds on humans. People who get malaria are typically very sick with high fevers, shaking chills, and flu-like illness. Malaria is caused in humans by a single-cell parasites called Plasmodium, transmitted by the bite of Anopheles mosquitoes.

Where is malaria a threat?

Malaria is a risk in about one hundred tropical and subtropical countries. Africa is the continent which has the highest malaria mortality rate. Nigeria, Ivory Coast, United Republic of Tanzania, Uganda, Mozambique are some of the countries in which there were the most malaria cases. Nevertheless, there are several malaria risky zones outside the African continent: the disease also affects certain areas of South America, South-East Asia and the Middle East. Infection risks always are at their highest in rural areas, whatever the country.

Is malaria a contagious disease?

No. Malaria is not spread from person to person like a cold or the flu, and it cannot be sexually transmitted. You cannot get malaria from casual contact with malaria-infected people, such as sitting next to someone who has malaria.

Who is at risk for malaria?

Do you come from a malaria-free country? You could easily mistake the first symptoms of malaria with those of the flu. 10 to 15 days after being bitten by an infected mosquito, the following symptoms can appear: fever, chills, headaches, vomiting. If not treated, the Plasmodium falciparum malaria can very quickly lead to serious illness and death. Severe forms of the disease may cause: very high fever, convulsions, severe anemia, respiratory distress.

Depending on which Plasmodium specie has been transmitted through the mosquito bite, malaria symptoms may appear well after leaving the infected region. It's been two months since you got back from Kenya and you suddenly come down with quite a high fever…You absolutely need to see a doctor immediately so that you may receive prompt treatment if a malaria breakthrough is diagnosed. This is a curable disease!

How to prevent malaria?

There's a significant risk of getting malaria if you travel to an affected area. It's very important you take precautions to prevent the disease. Malaria can often be avoided using the ABCD approach to prevention, which stands for: • Awareness of risk – find out whether you're at risk of getting malaria. • Bite prevention – avoid mosquito bites by using insect repellent, covering your arms and legs, and using a mosquito net. • Check whether you need to take malaria prevention tablets – if you do, make sure you take the right antimalarial tablets at the right dose, and finish the course. • Diagnosis – seek immediate medical advice if you have malaria symptoms, including up to a year after you return from travelling.

Malaria is treated with prescription drugs to kill the parasite. The types of drugs and the length of treatment will vary, depending on: • Which type of malaria parasite you have • The severity of your symptoms • Your age • Whether you're pregnant Medications The most common antimalarial drugs include: • Chloroquine phosphate. Chloroquine is the preferred treatment for any parasite that is sensitive to the drug. But in many parts of the world, parasites are resistant to chloroquine, and the drug is no longer an effective treatment. • Artemisinin-based combination therapies (ACTs). ACT is a combination of two or more drugs that work against the malaria parasite in different ways. This is usually the preferred treatment for chloroquine-resistant malaria. Examples include artemether-lumefantrine (Coartem) and artesunate-mefloquine.