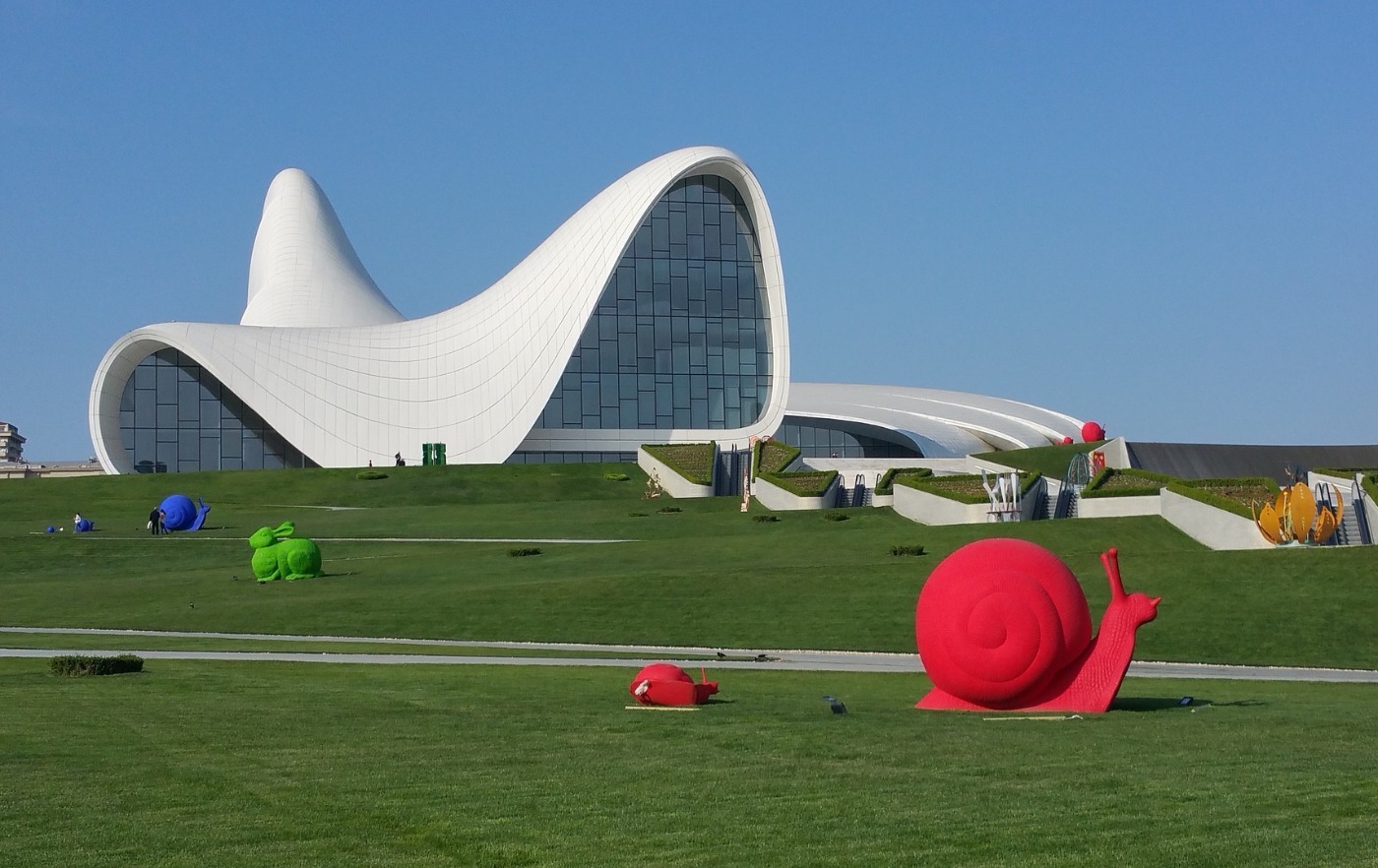 National Holiday: Founding of the Democratic Republic of Azerbaijan, May 28

The Azerbaijan Democratic Republic was established in 1918, it was the first democratic and secular republic in the Muslim world, but was incorporated into the Soviet Union only two years later. The country regained independence in 1991 following the collapse of the Soviet Union.
Azerbaijan is one of the six modern independent Turkic states. 95% of its population are Muslims, 85% are Shia Muslims and 15% Sunni Muslims, making Azerbaijan the country with the second highest Shia population percentage in the world after Iran.
Despite a 1994 cease-fire, Azerbaijan has yet to resolve its conflict with Armenia over Nagorno-Karabakh, a primarily Armenian-populated region that Russia recognized as part of Soviet Azerbaijan in the 1920s after Armenia and Azerbaijan disputed the status of the territory.
Corruption in Azerbaijan is ubiquitous, and the government, which eliminated presidential term limits in a 2009 referendum, has been accused of authoritarianism. 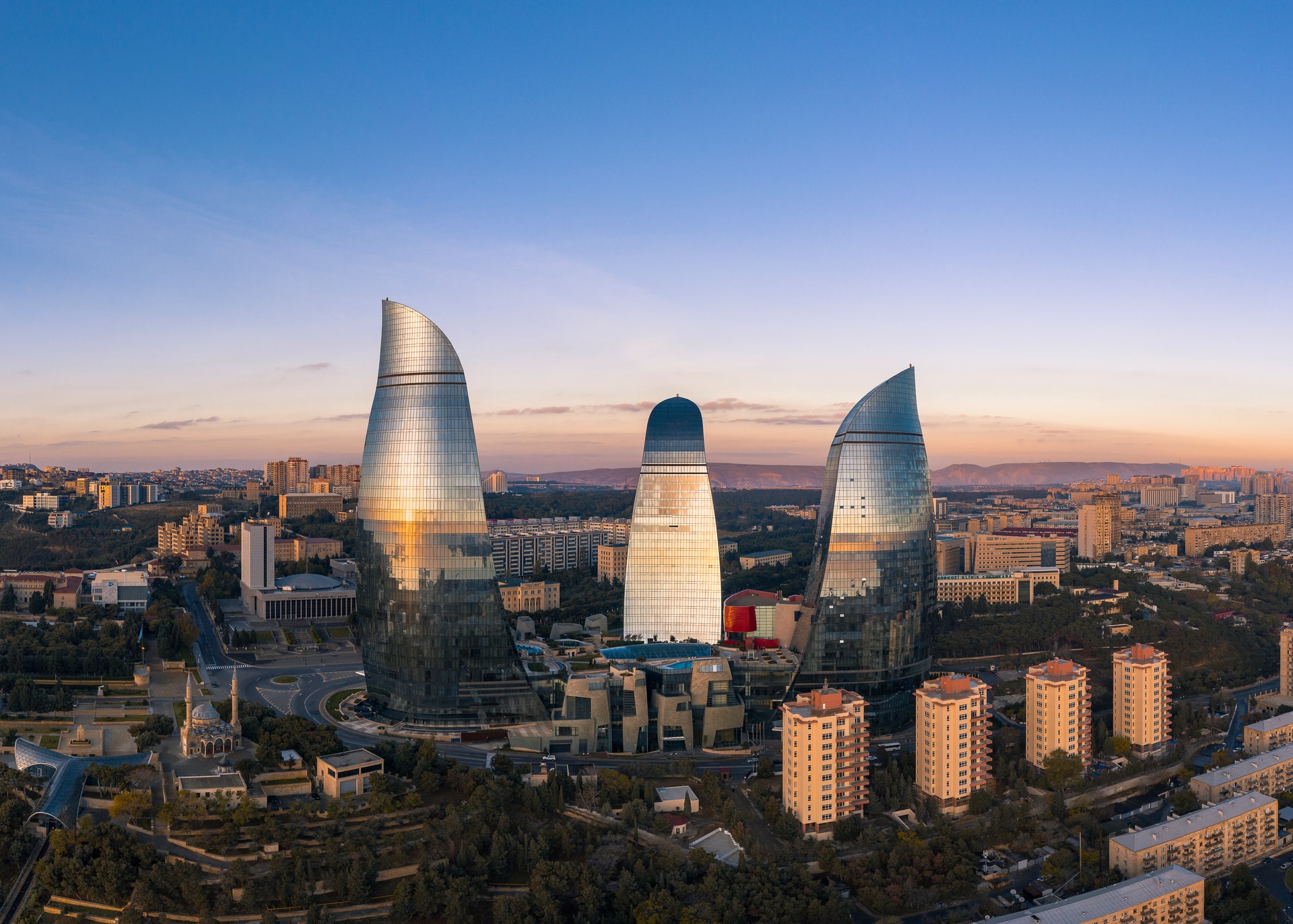