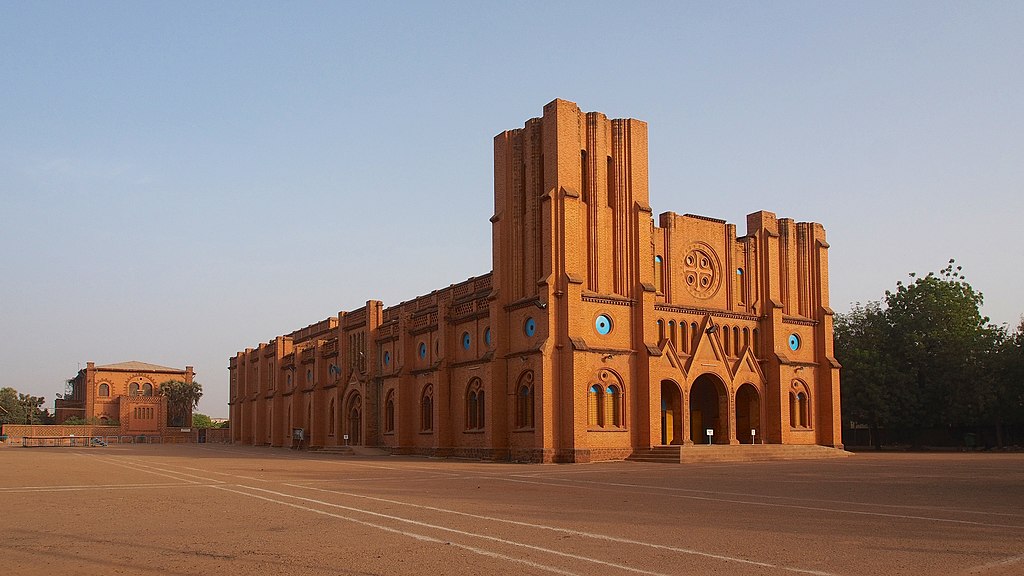 Burkina Faso achieved independence from France in 1960. Repeated military coups during the 1970s and 1980s were followed by multiparty elections in the early 1990s. Burkina Faso's high population density and limited natural resources result in poor economic prospects for the majority of its citizens.

In 2014 protests and mass uprising in Burkina led to the overthrow of long-serving ruler Blaise Compaore. Blaise Compaore has managed to run down one of the poorest countries on the planet for 27 years. 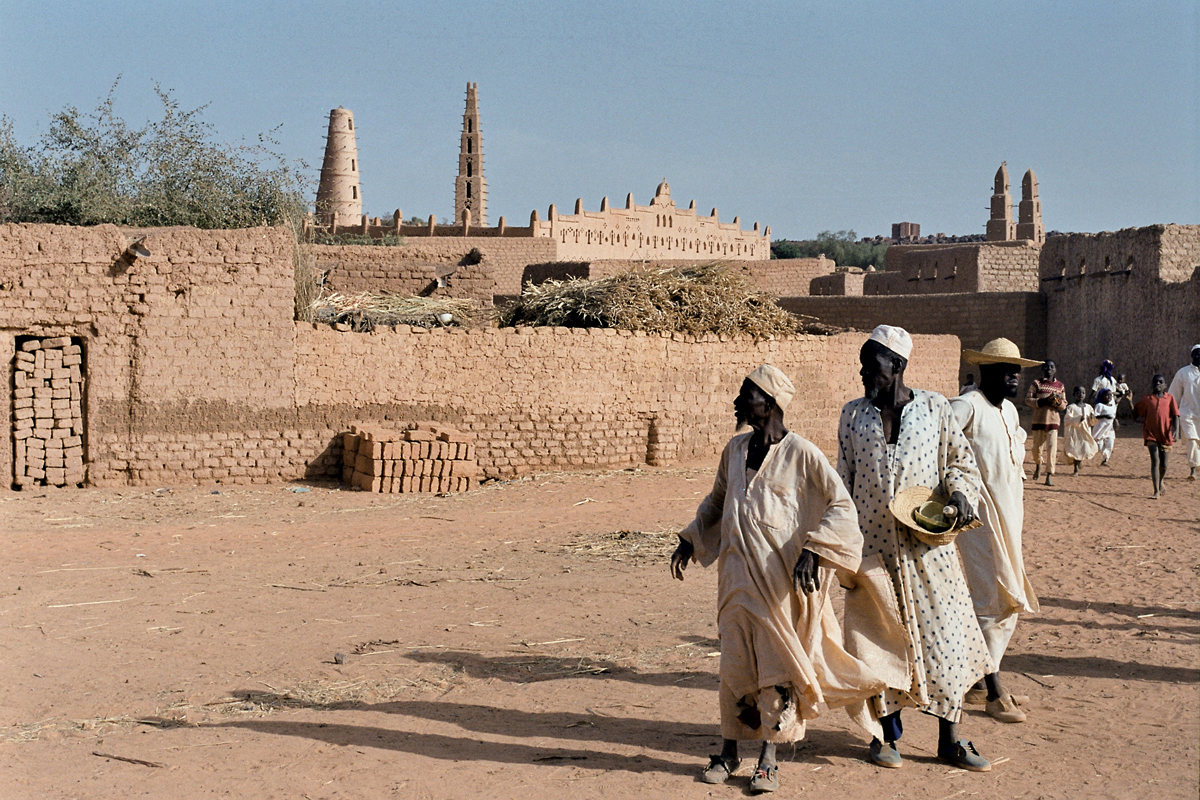