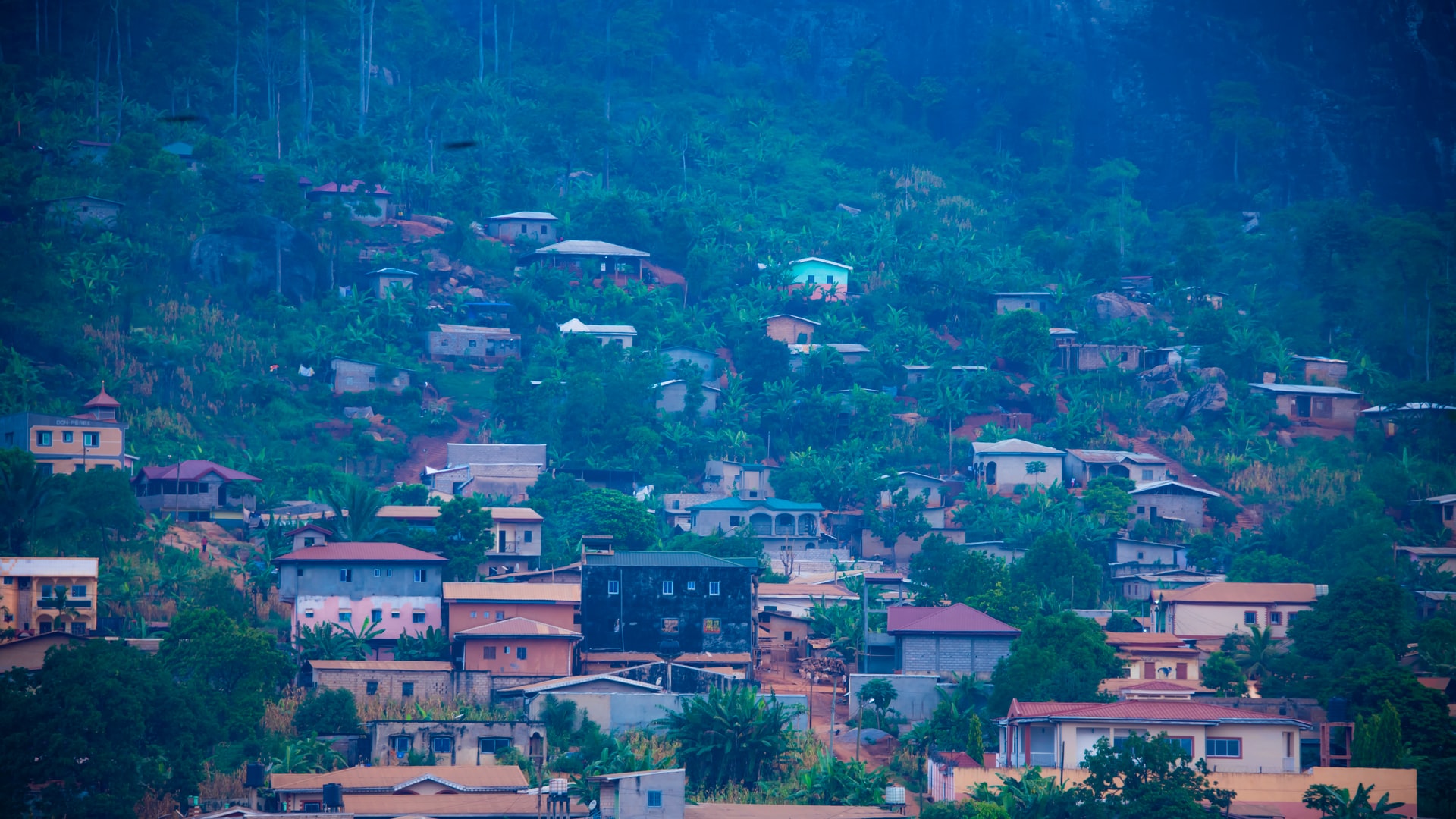 The name Cameroon is derived from the Portuguese word, Camaroes, meaning shrimps. As Portuguese sailor Ferdanando Poo arrived in 1472 at the Wouri river in Douala and discovered so many shrimps in the river he decided to call it Rio Dos Camaroes (River of shrimps, in Portuguese). It was from this word that the territory derived its name which is now spelt in various forms: Spanish spelt it Cameroes; Germans, Kamerun; English, Cameroon; and French, Cameroun.

The territory was colonized by the Germans in 1884 but after the end of the First World War Cameroon was mandated by the League of Nations to the French and British governments. France took the greater sector, formally known as East Cameroon, while Britain took responsibility over former West Cameroon known then as "Cameroon under British Administration".

On January 1st 1960 the French Sector became independent under the new name of Cameroon Republic. Following agitation for independence by the Southern Cameroons - before the name was changed to West Cameroon - a plebiscite was held in that sector of Cameroon on February 11th 1961 under the United Nations supervision. The result of the plebiscite was overwhelming for reunification (233,571 against 97,741) and gave Southern Cameroon automatic independence and unification, which was achieved on 1 October 1961. Thus after the reunification of both sectors, the Federal Republic of Cameroon was born.

After a referendum in May 1972, Cameroon became a United Republic and by a Presidential Decree of 1984 it became the Republic of Cameroon.
A coalition government, formed after national elections in 1998, brought renewed political stability and the surrender of remaining Khmer Rouge forces. 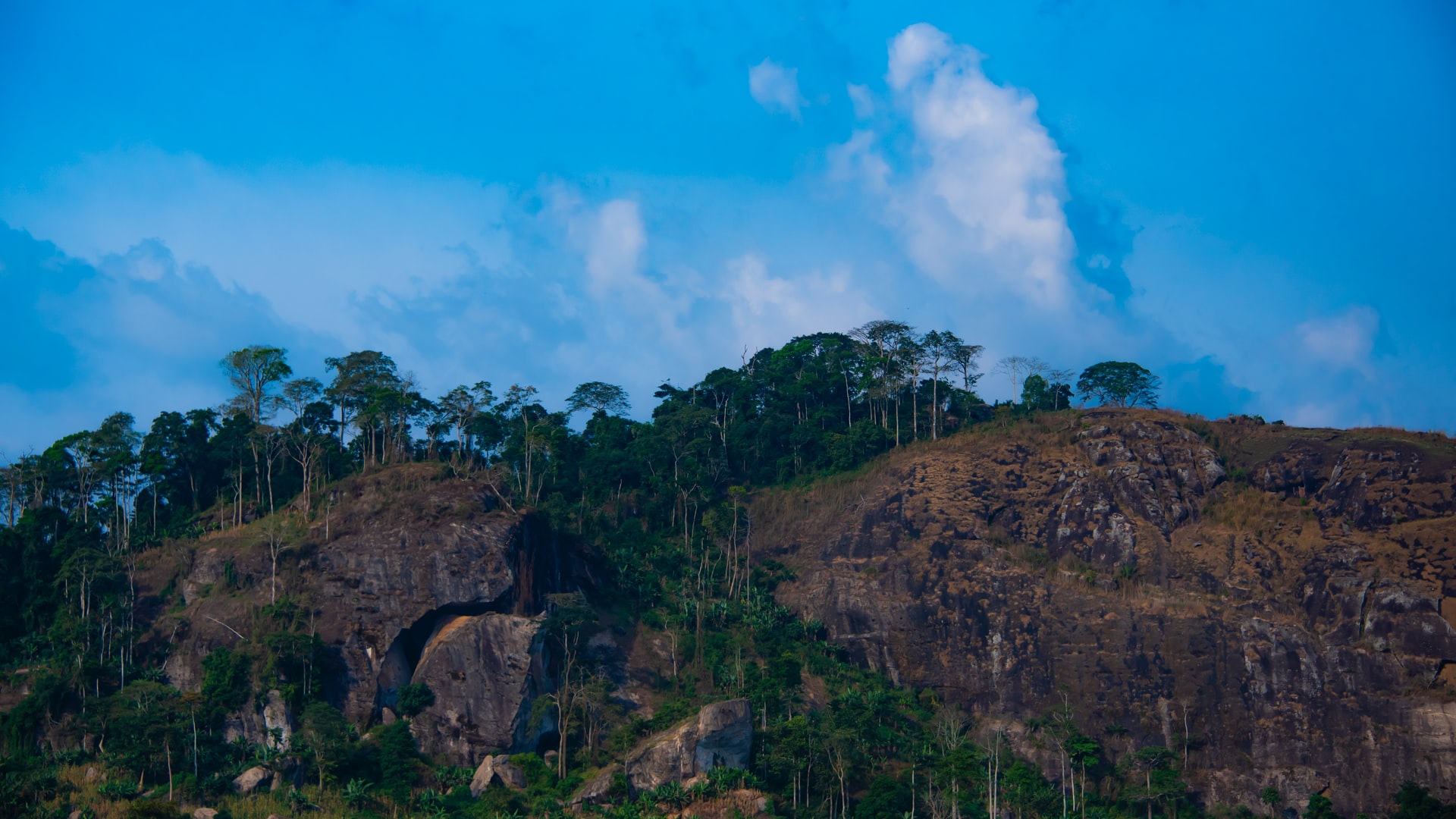