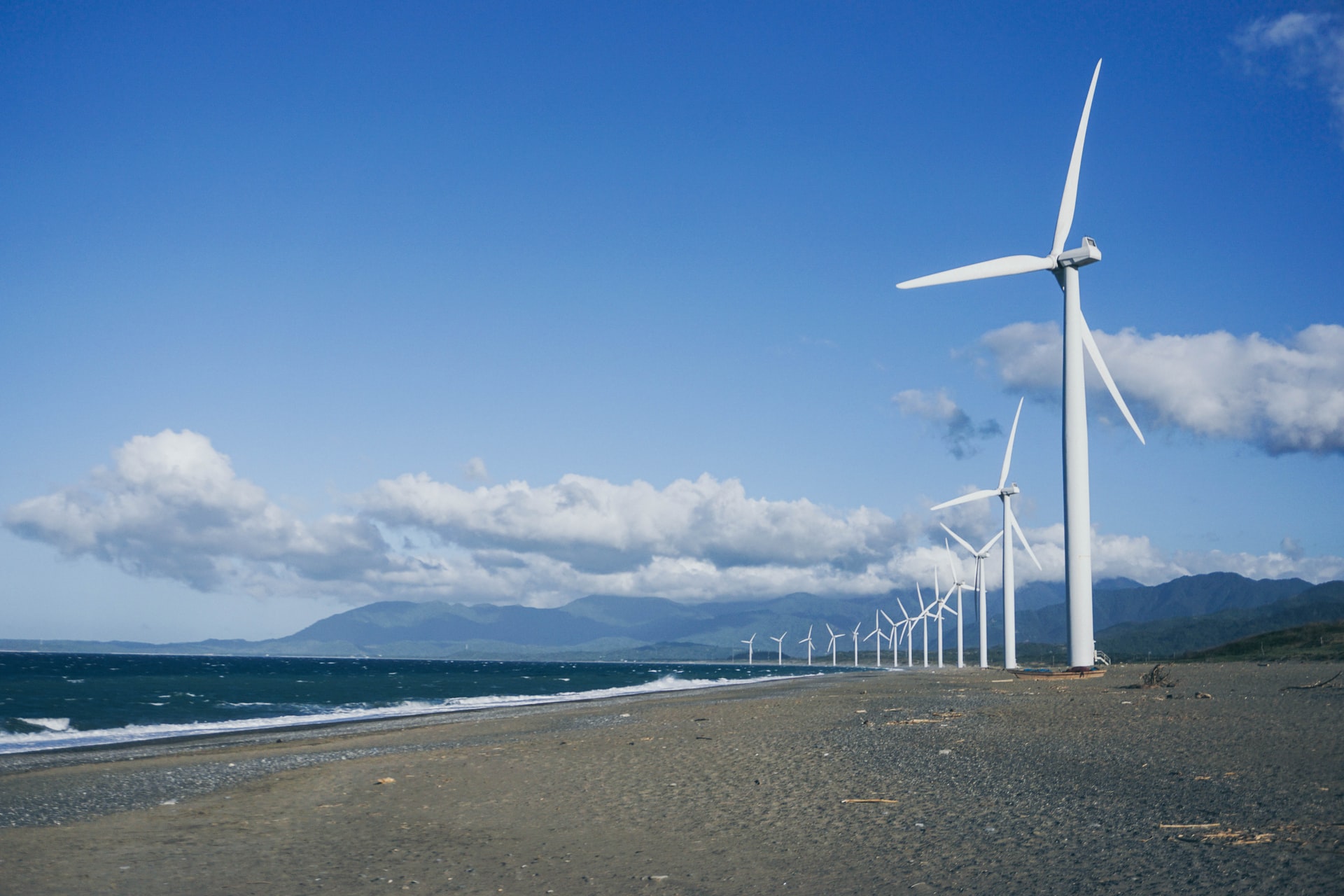 Religions: indigenous beliefs 35%, Protestant and Roman Catholic (both with animist influence) 25% each, Islam 15%

The former French colony of Ubangi-Shari became the Central African Republic upon independence in 1960. After three tumultuous decades of misrule - mostly by military governments - civilian rule was established in 1993 and lasted for one decade. President Ange-Felix PATASSE's civilian government was plagued by unrest, and in March 2003 he was deposed in a military coup led by General Francois BOZIZE, who established a transitional government. Though the government has the tacit support of civil society groups and the main parties, a wide field of candidates contested the municipal, legislative, and presidential elections held in March and May of 2005 in which General BOZIZE was affirmed as president. The government still does not fully control the countryside, where pockets of lawlessness persist. Unrest in neighboring nations, Chad, Sudan, and the DRC, continues to affect stability in the Central African Republic as well. 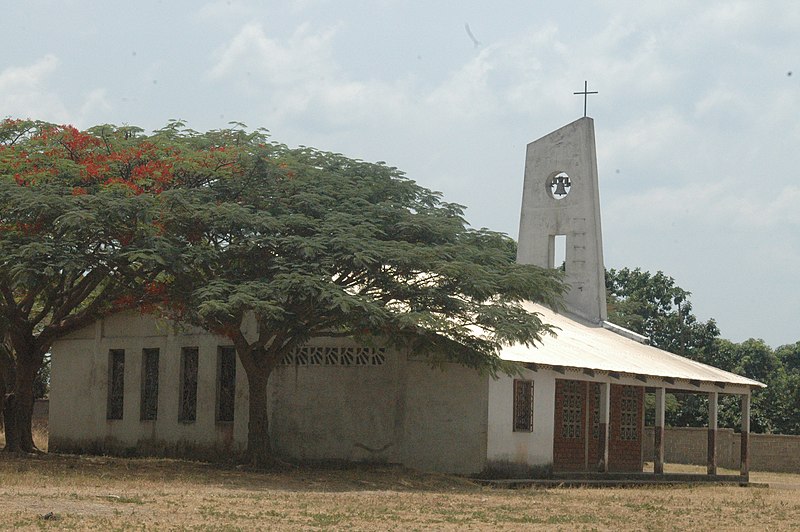