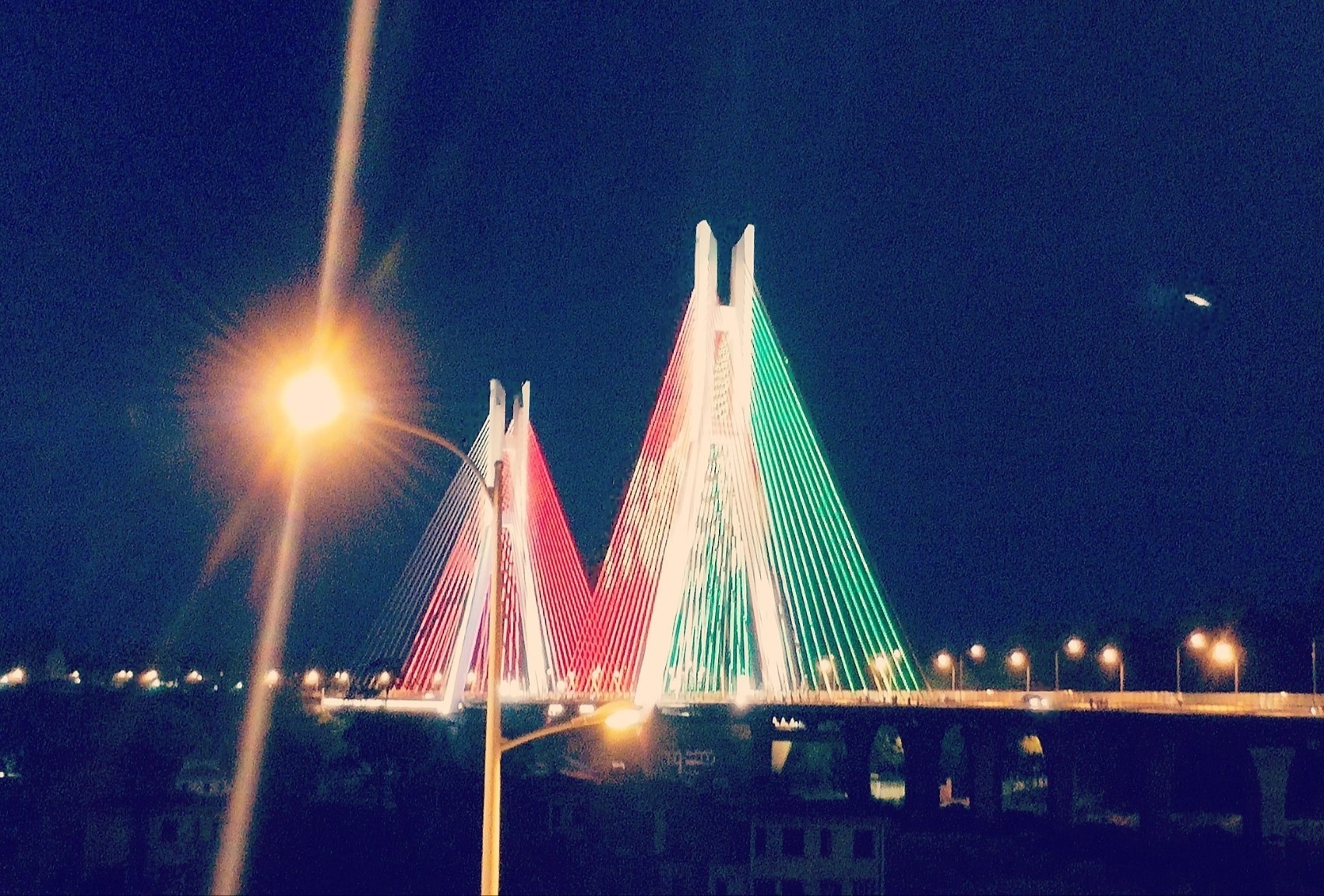 Languages: French is the official language and Kituba, Lingala and other African languages are also used.

Ethnicity/race: Bantu-speaking ethnic groups who are believed to have settled in the region during the Great Bantu Migration. One of the ethnic groups is Bakongo or the Kongo people.

National Holiday: Republic Day is a public holiday in the Republic of Congo on November 28th each year.

Religions: 95.8 percent of the population is Christian, 1.5 percent Muslim, and 1.8 percent report no religious affiliation.

The Republic of the Congo, also called Congo-Brazzaville, is a central African nation with rainforest reserves that are habitats for gorillas. Its capital city, Brazzaville, lies across the Congo River from Kinshasa, the capital of neighboring Democratic Republic of the Congo. Brazzaville's highlights include traditional craft markets and the mid-20th-century Basilique Sainte-Anne, with a green-tiled roof and spire. 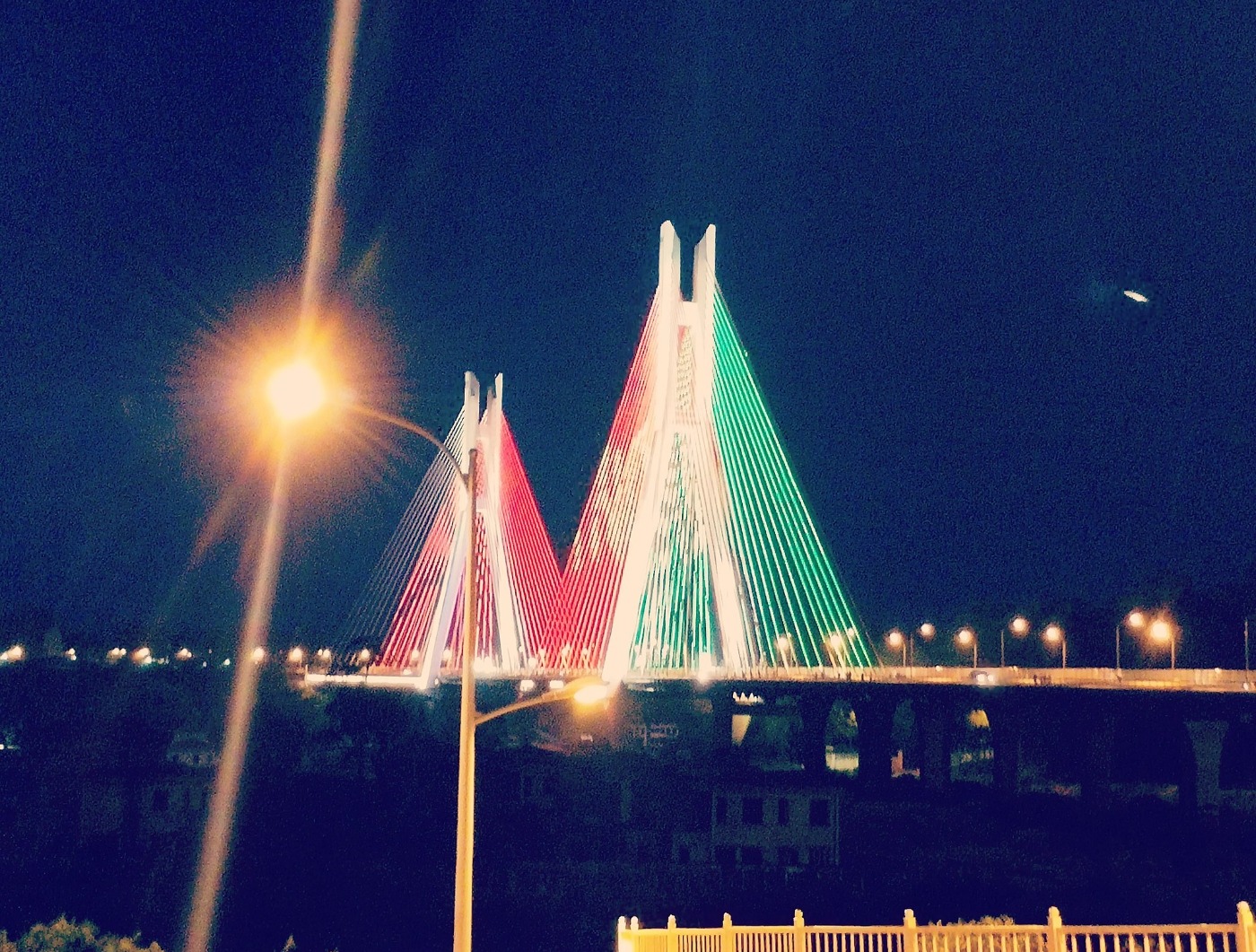