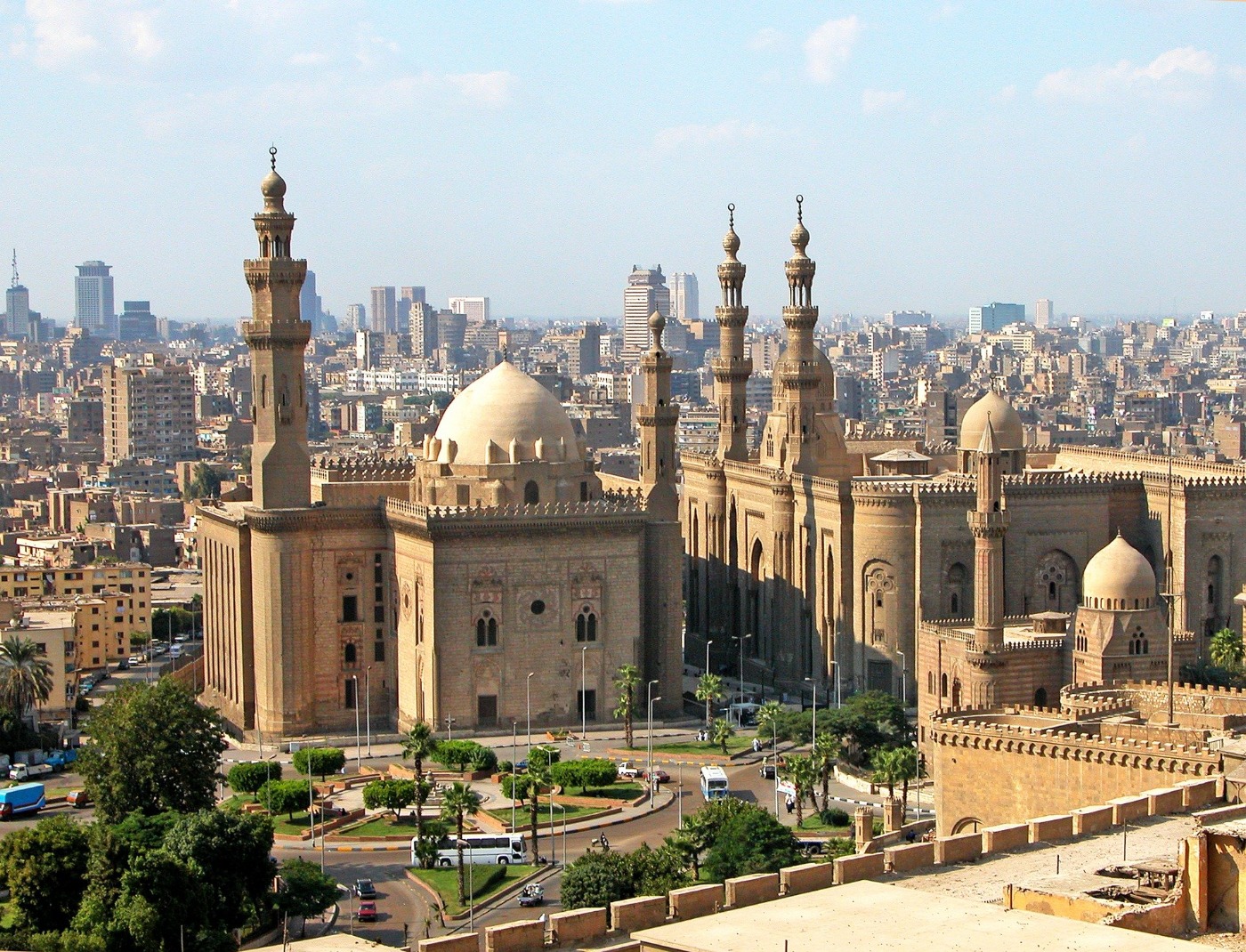 In about 3100 B.C., Egypt was united under a ruler known as Mena, or Menes, who inaugurated the 30 pharaonic dynasties into which Egypt's ancient history is divided -- the Old and the Middle Kingdoms and the New Empire. The pyramids at Giza (near Cairo), which were built in the fourth dynasty, testify the power of the pharaonic religion and state.

Egypt is the most populous country in the Arab world. Nominally independent from the UK in 1922, Egypt acquired full sovereignty following World War II.
The completion of the Aswan High Dam in 1971 and the resultant Lake Nasser have altered the time-honored place of the Nile river in the agriculture and ecology of Egypt.

A rapidly growing population (the largest in the Arab world), limited arable land, and dependence on the Nile all continue to overtax resources and stress society. The government has struggled to ready the economy for the new millennium through economic reform and massive investment in communications and physical infrastructure. 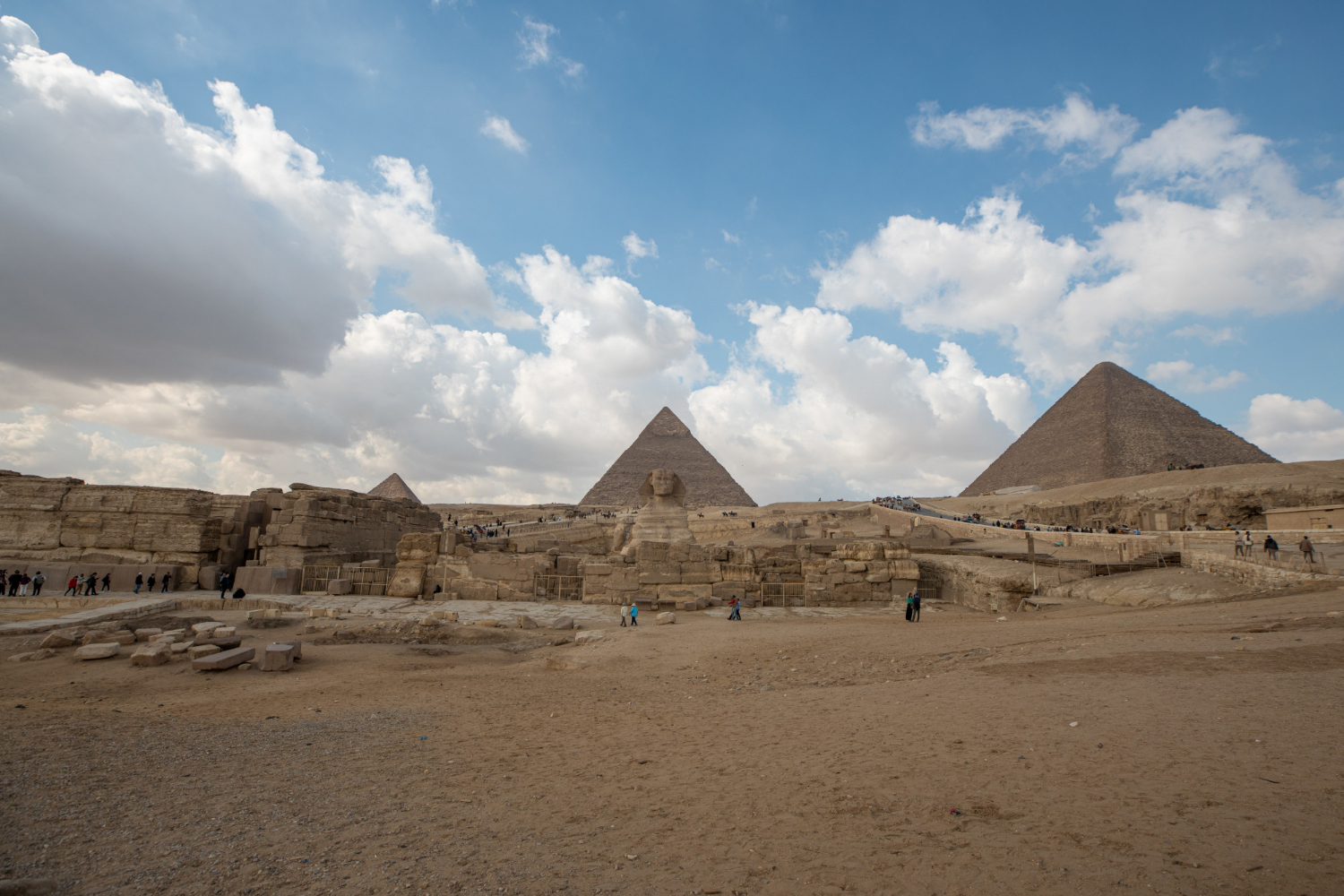