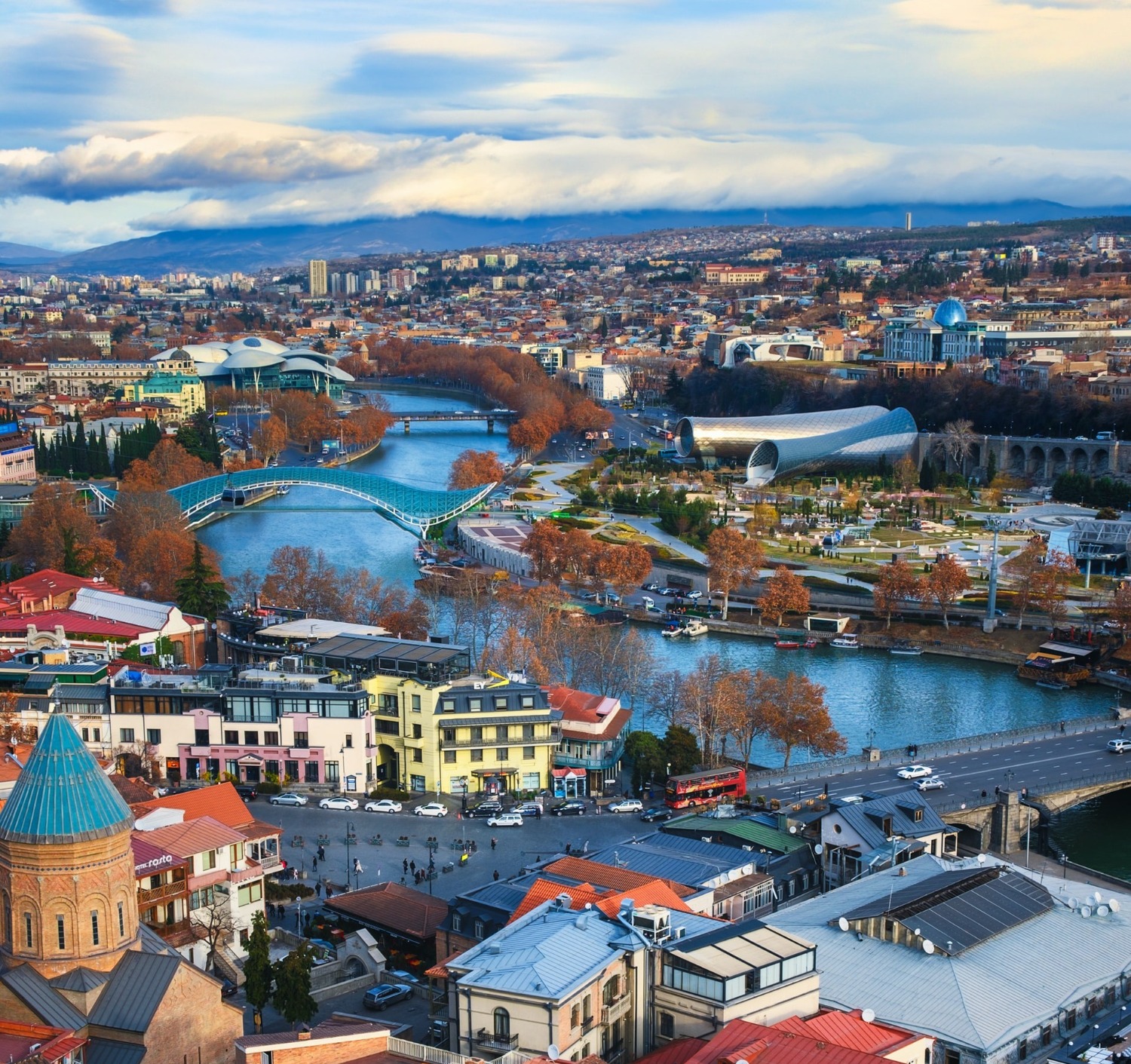 Georgia was absorbed into the Russian Empire in the 19th century. Independent for three years (1918-1921) following the Russian revolution, it was forcibly incorporated into the USSR until the Soviet Union dissolved in 1991. Russian troops remain garrisoned at four military bases and as peacekeepers in the separatist regions of Abkhazia and South Ossetia (but are scheduled to withdraw from two of the bases by July 2001).
Ethnic separation in Abkhazia and South Ossetia, poor governance, and Russian military bases deny the government effective control over the entirety of the state's internationally recognized territory.
Despite a badly degraded transportation network - brought on by ethnic conflict, criminal activities, and fuel shortages - the country continues to move toward a market economy and greater integration with Western institutions. 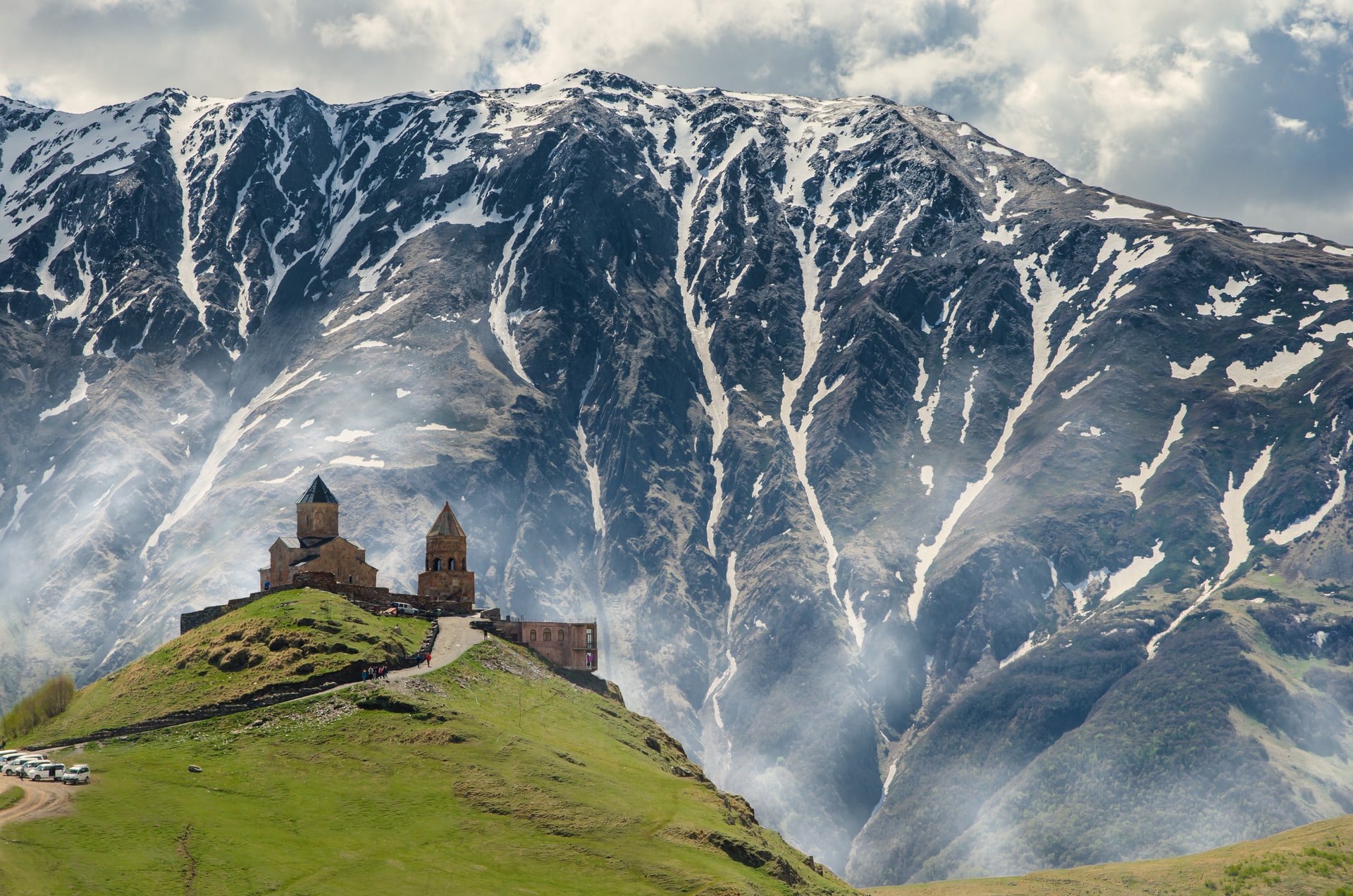