Basse-Terre is the administrative capital of Guadeloupe, on the eastern Caribbean island of Basse-Terre. The town, dating from 1643. Basse-Terre was Guadeloupe’s commercial hub until the late 18th century, when it was eclipsed by the town of Pointe-à-Pitre on adjoining Grande-Terre island.

Guadeloupe, a French overseas region, is an island group in the southern Caribbean Sea.

Photo by Viktor Ruppert on Unsplash 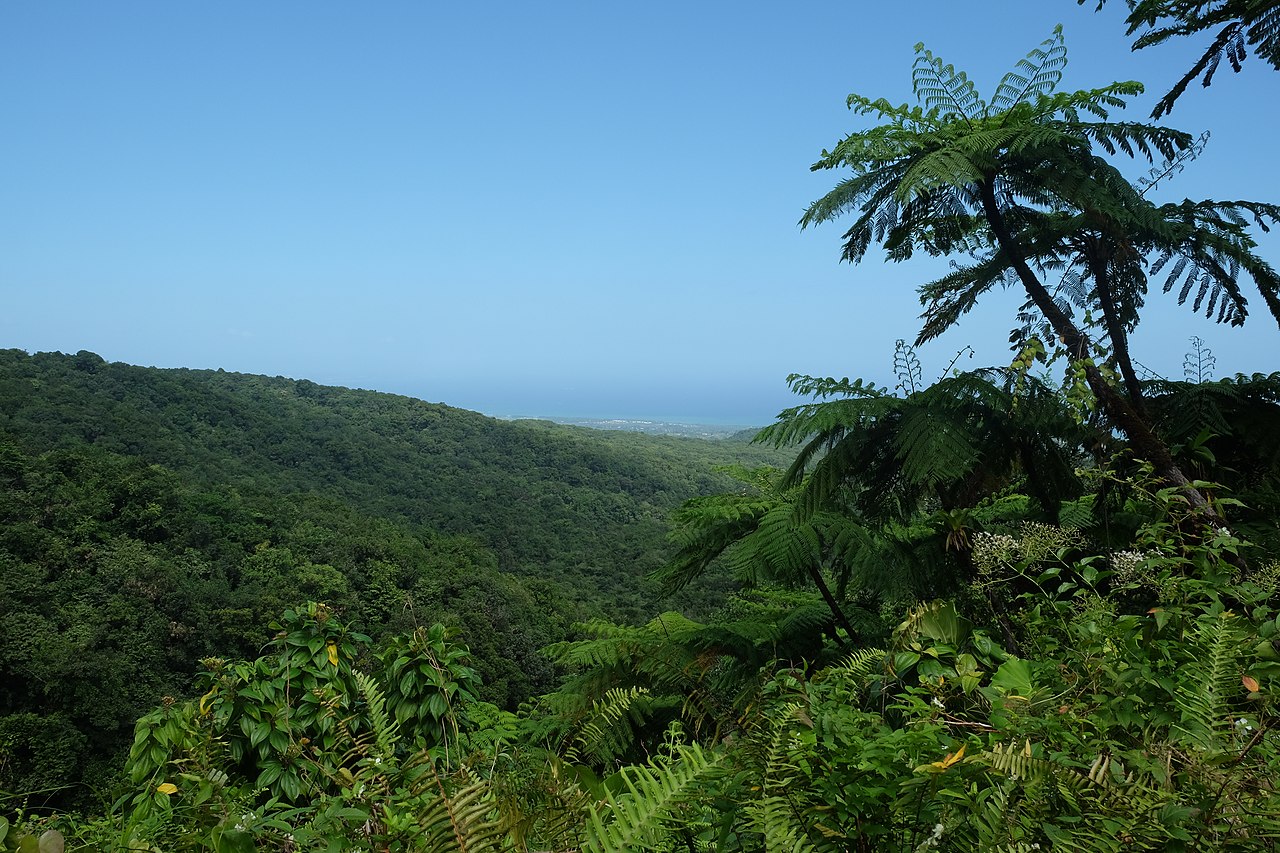