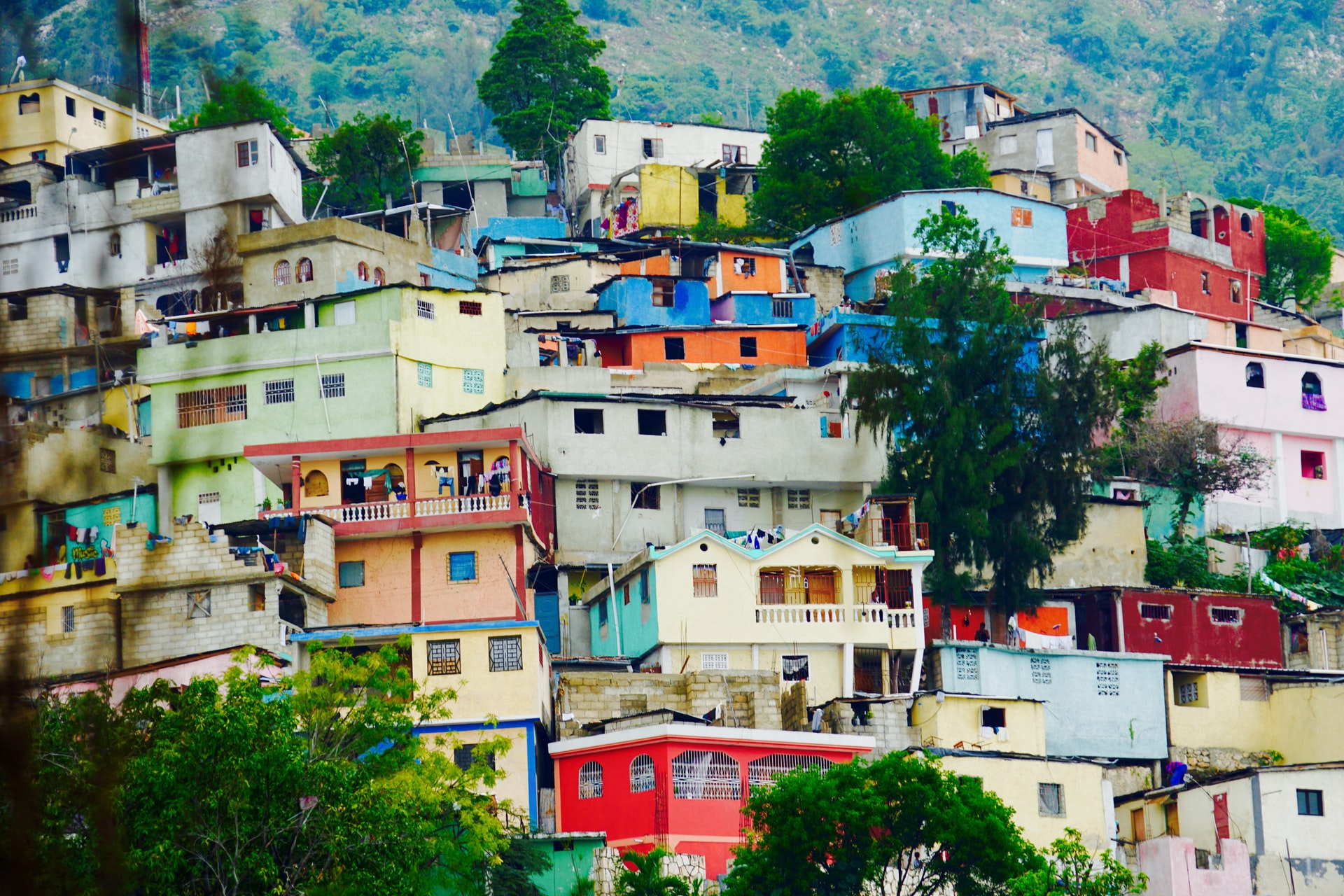 Languages: Creole and French (both official)

Haiti is the western part of the island Hispaniola, which was an important strategic location in the 17th century used by the Spaniards and France.
In 1804 former African slaves established independence from France, and renamed the area Haiti, it became the world's oldest black republic. About 95% of Haitians are of African descent.
In 1934, after a 19-year occupation by U.S. military forces, Haiti regained sovereign rule.
Today Haiti is one of the poorest countries in the Western Hemisphere, the country has been plagued by political violence for most of its history.
Over three decades of dictatorship followed by military rule ended in 1990 when Jean-Bertrand ARISTIDE was elected president. On February 29, 2004 Aristide submitted his resignation as President of Haiti and flew, Boniface ALEXANDRE, former President of Haiti's Supreme Court, assumed office as interim President. 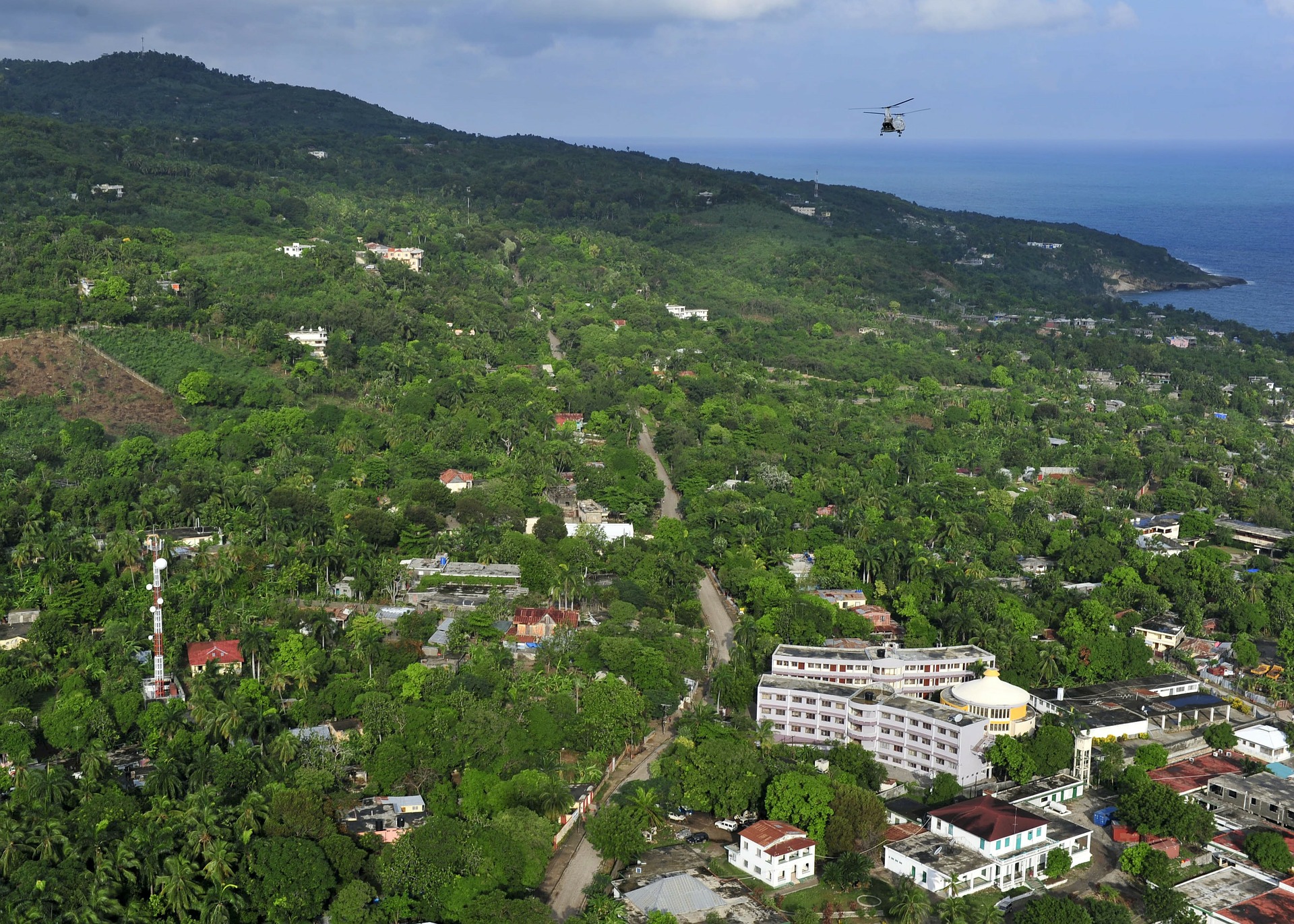