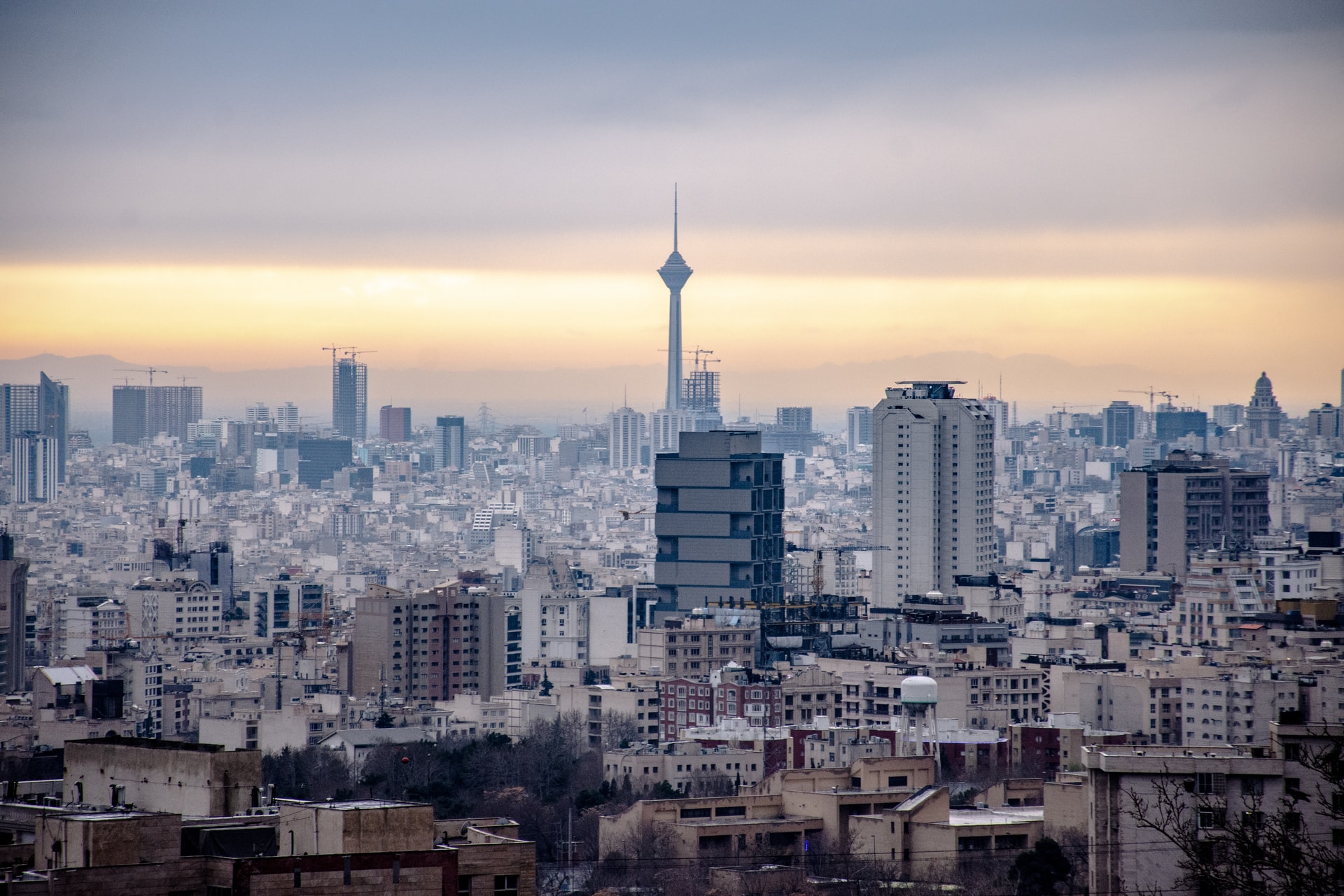 Iran is historically known as Persia. The Persian Empire was one of the greatest empires of the ancient world with a series of imperial dynasties. The empire also was frequently invaded, first by Alexander the Great, then by the Parthians, later ruled by the Hellenistic Seleucid Empire. 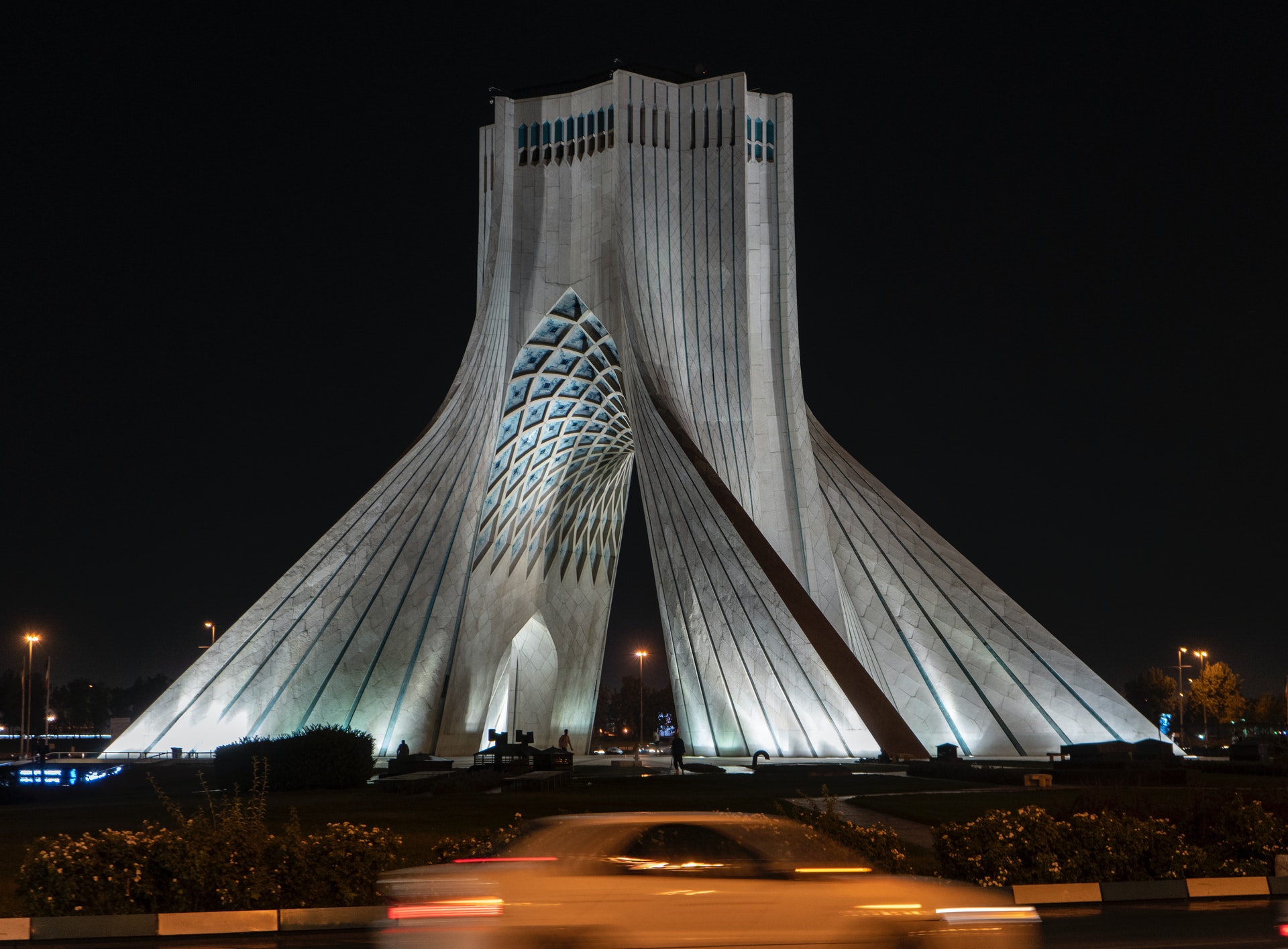