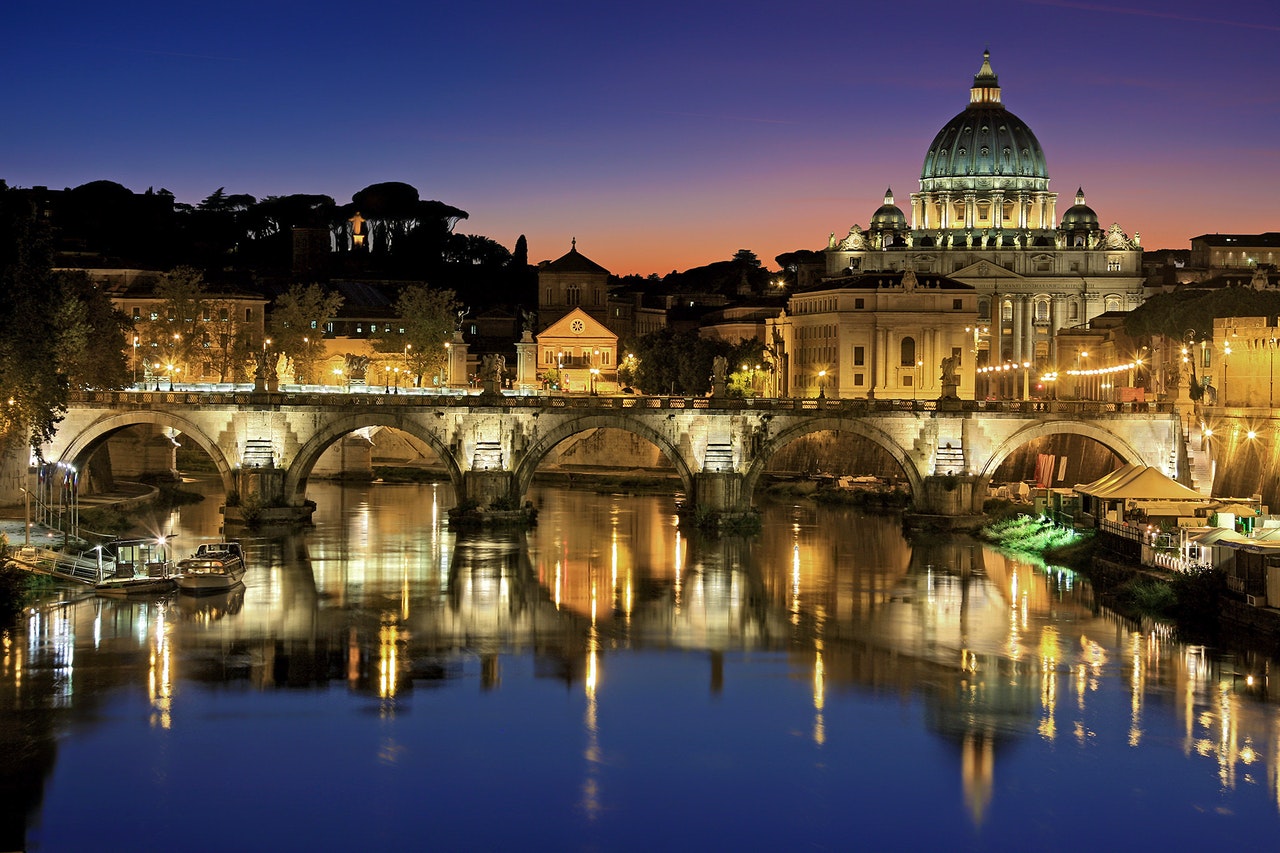 Italy became a nation-state belatedly - in 1861, when the city-states of the peninsula, along with Sardinia and Sicily, were united under King Victor EMMANUEL.

An era of parliamentary government came to a close in the early 1920s when Benito MUSSOLINI established a Fascist dictatorship. His disastrous alliance with Nazi Germany led to Italy's defeat in World War II.

A democratic republic replaced the monarchy in 1946, and economic revival followed. Italy was a charter member of NATO and the European Economic Community (EEC). It has been at the forefront of European economic and political unification, joining the European Monetary Union in 1999.

Persistent problems include illegal immigration, the ravages of organized crime, corruption, high unemployment, and the low incomes and technical standards of southern Italy compared with the more prosperous north 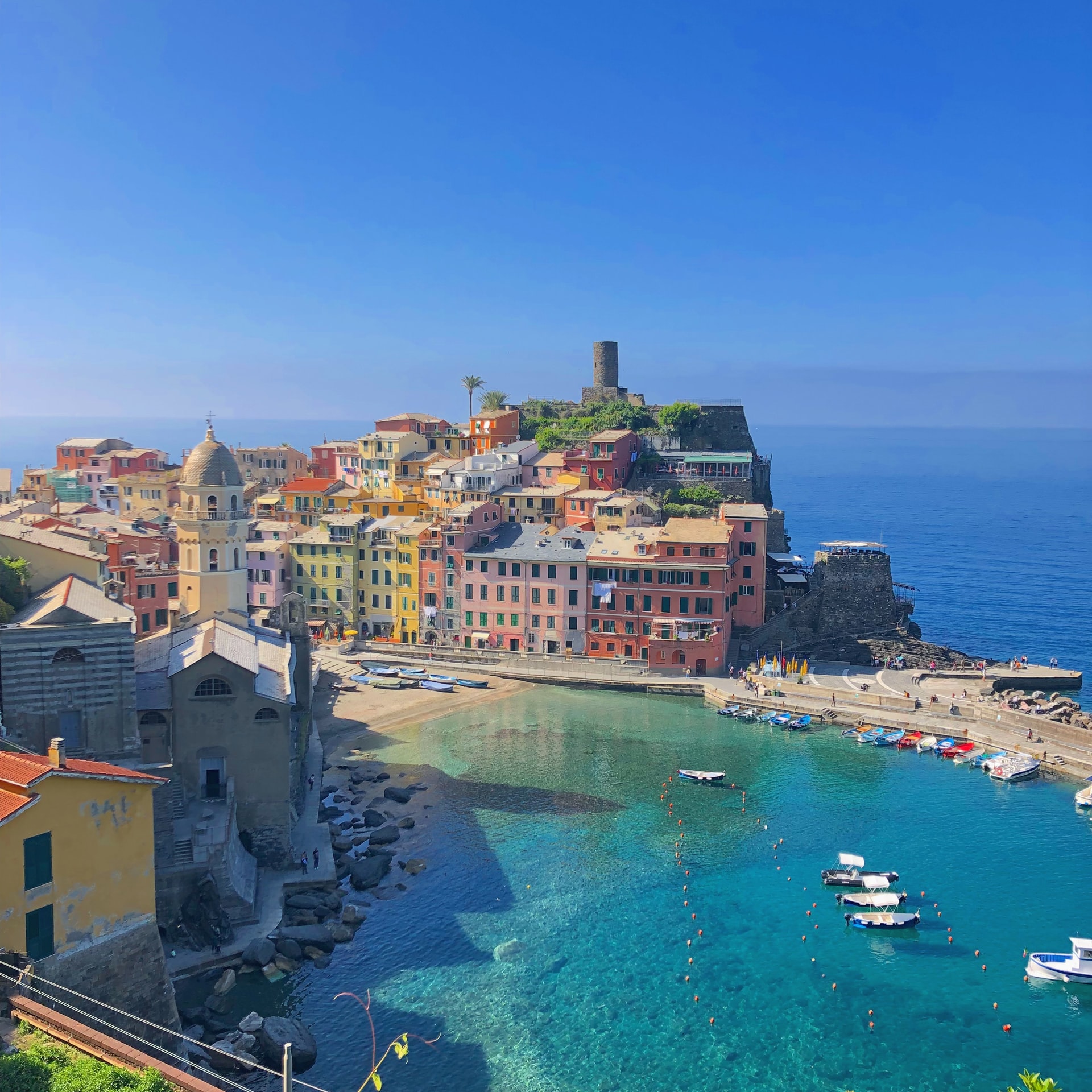