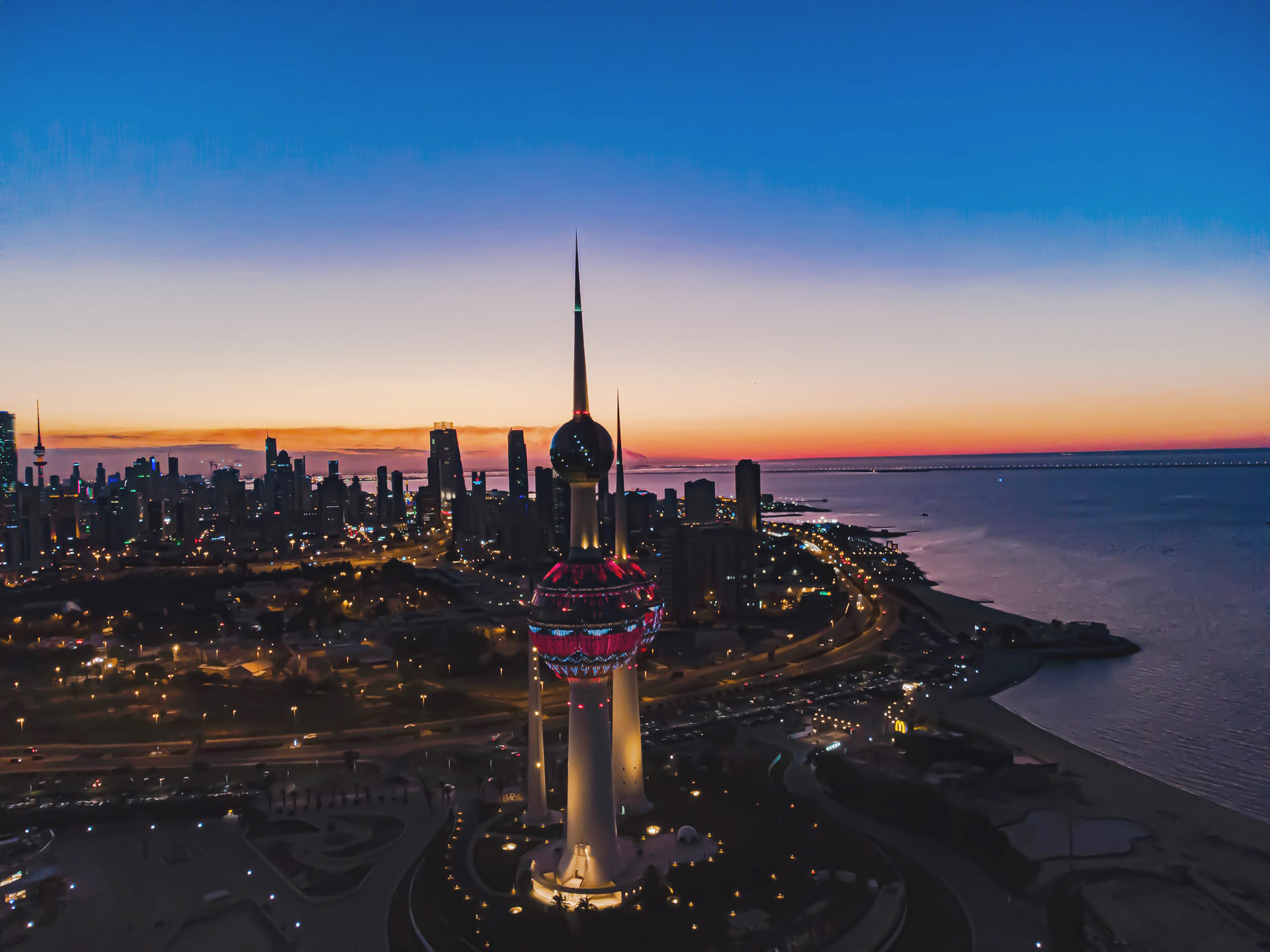 Background:
Nominally a province of the Ottoman Empire ruled from Constantinople (todays Istanbul) from the 16th century until the latter part of the 19th century.

On 23 November 1899, Sheikh Mubarak signed the Anglo-Kuwaiti Treaty with Great Britain. The treaty established Kuwait as an autonomous British protectorate with a semi-autonomous status for the country.

In the mid-1930s, Kuwait began the development of its petroleum industry, the basis of the country's modern prosperity. On 19 June 1961, Kuwait gained full independence from Britain, and in 1963 it became a member of the United Nations.

Kuwait's sovereignty was critically threatened when Iraq invaded and occupied Kuwait on 2 August 1990,

an international coalition of 30 states, led by the United States, began a ground assault on 23 February 1991 that completely liberated Kuwait in four days.

Kuwait borders Iraq and Saudi Arabia, and it shares maritime boundaries with Iran. Several islands belong to Kuwait, the largest are Bubiyan, Warbah, and Failaka islands. 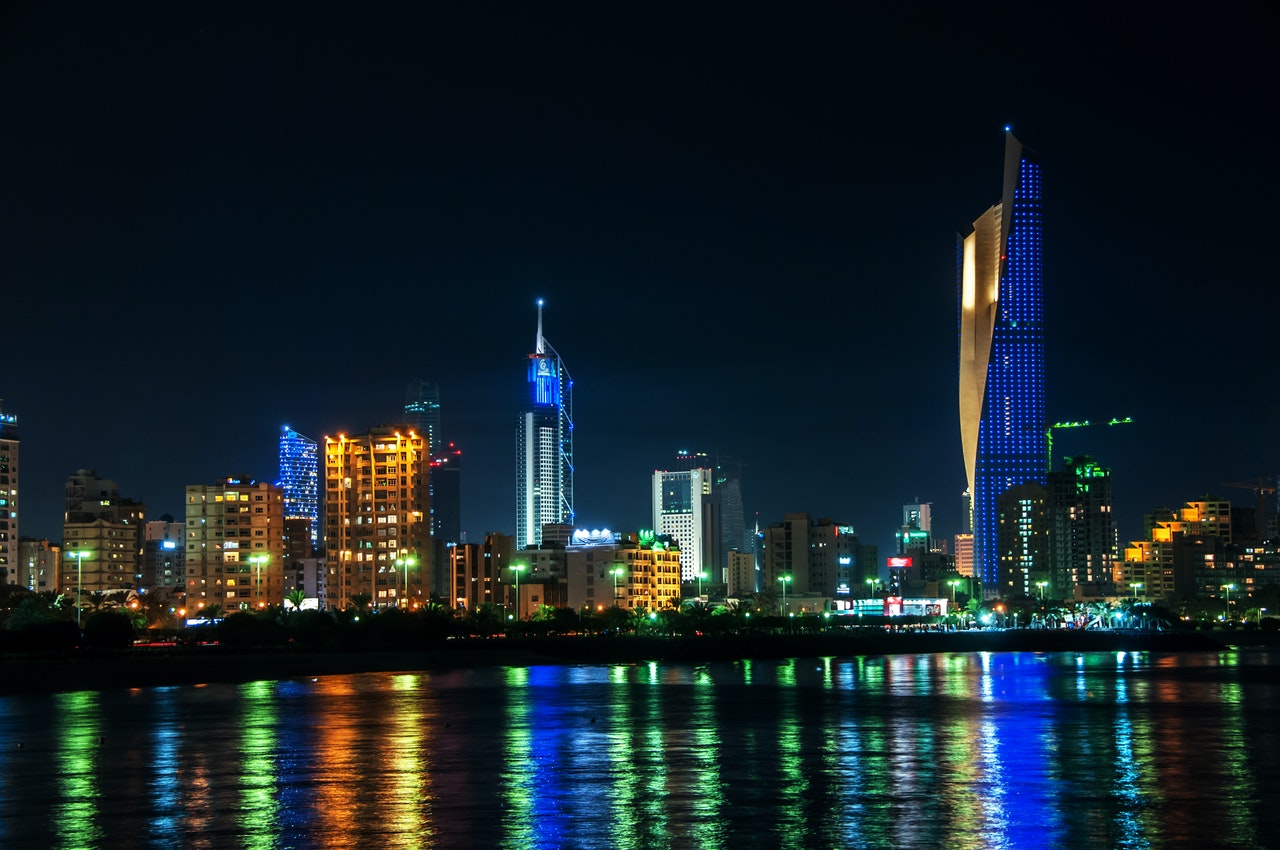