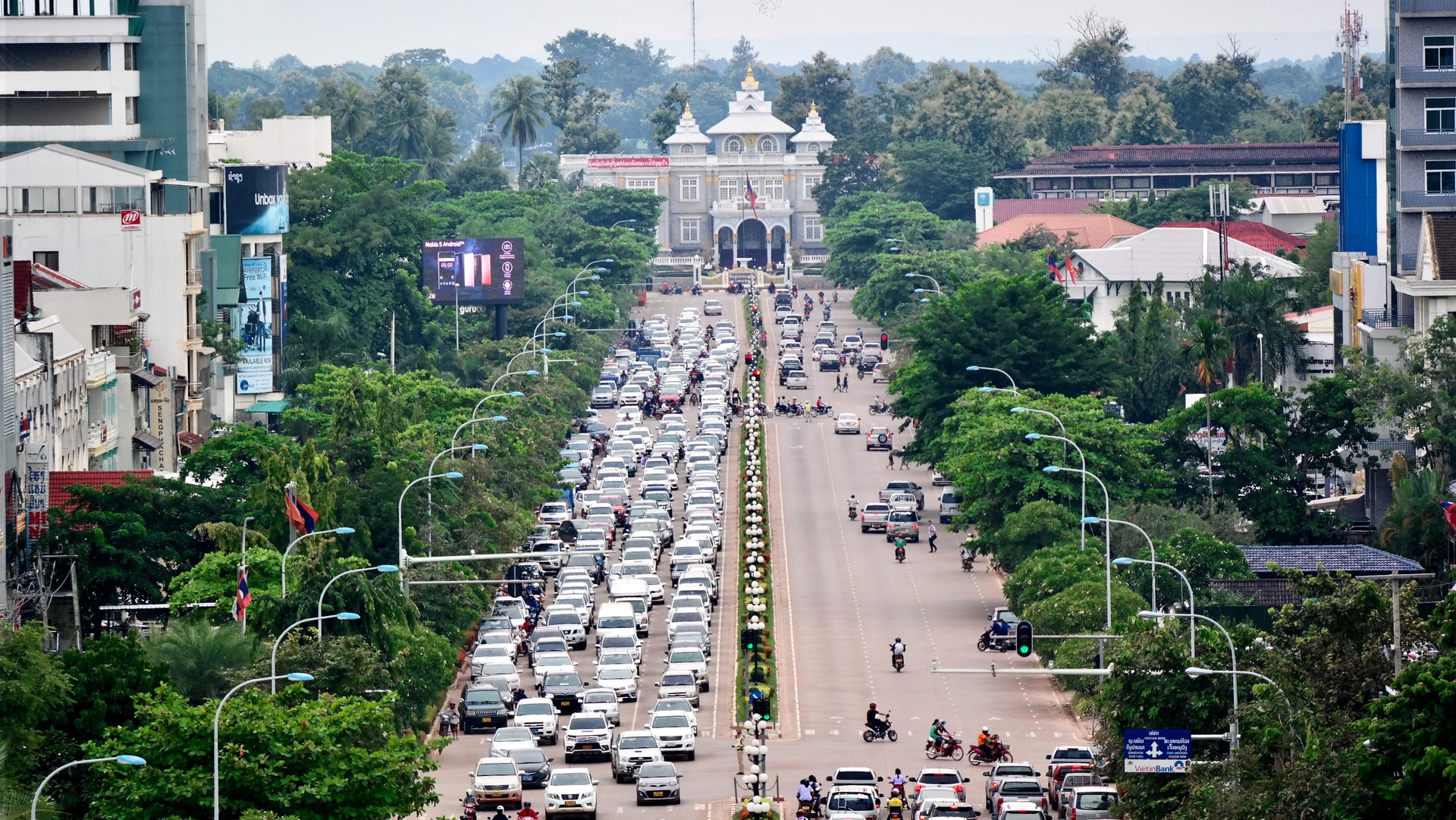 A landlocked nation in Southeast Asia occupying the northwest portion of the Indochinese peninsula, Laos is surrounded by China, Vietnam, Cambodia, Thailand, and Burma.

After 600 years of being a monarchy, at the end of the Vietnam War in 1975, Laos has been ruled by a one-party Communist Government. Although Laos is opening its door to the West, under the 1991 constitution, Laos continues to be a one-party centralized system as specified in the constitution. 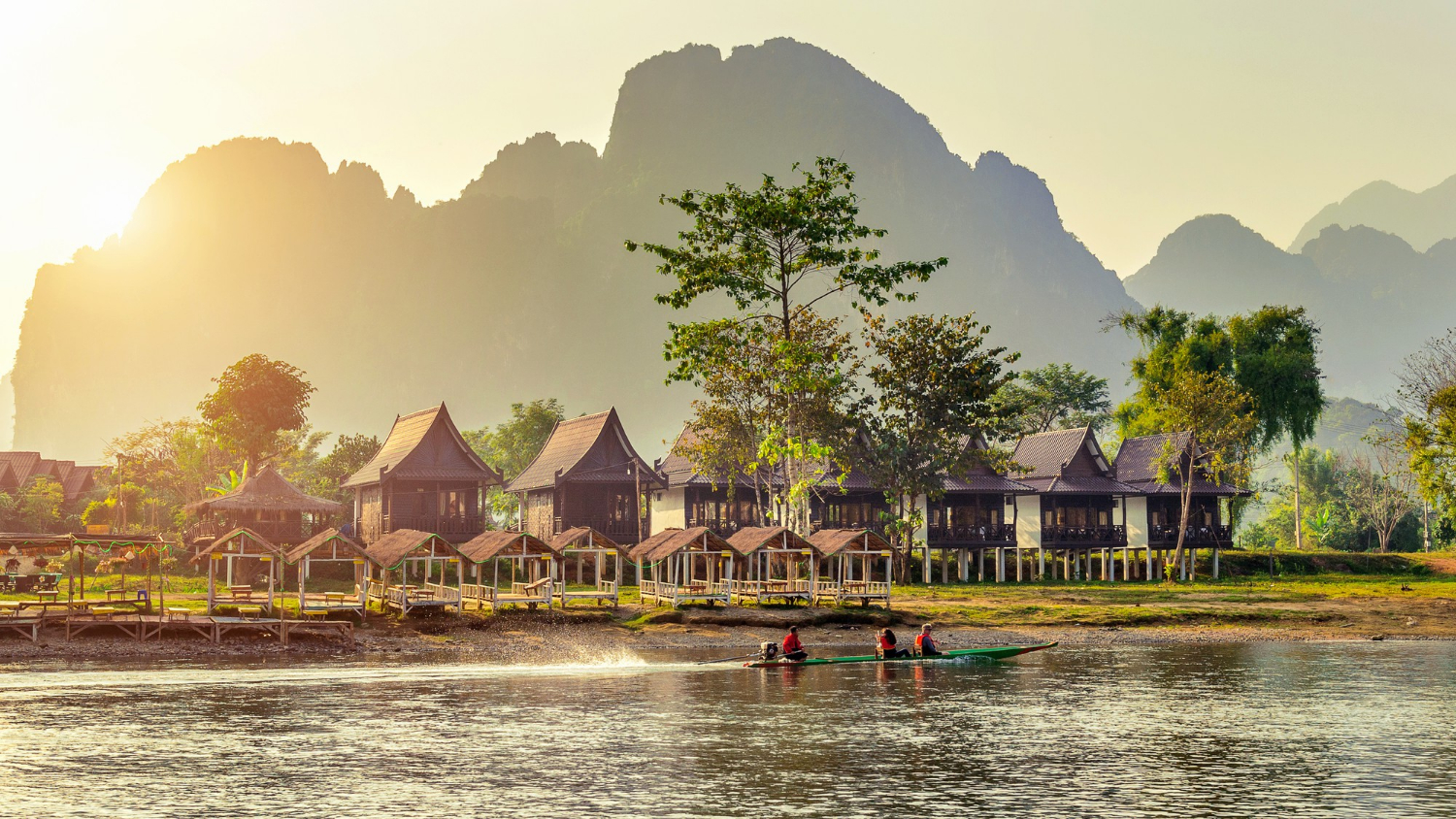