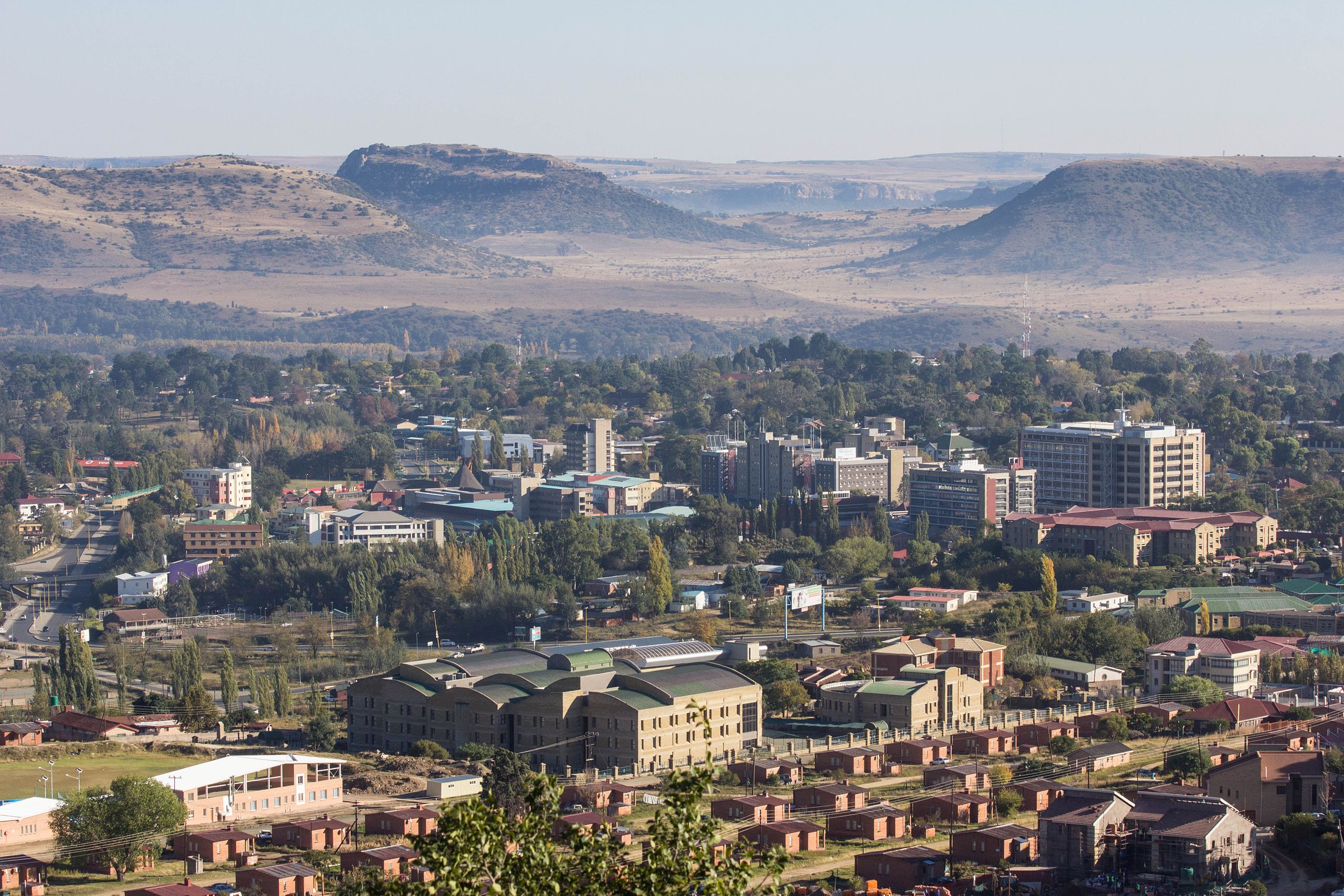 Lesotho is a democratic, sovereign and independent country with the unique characteristic of being totally surrounded by its neighbour, the Republic of South Africa.

The country formerly known as Basutoland was renamed to the Kingdom of Lesotho upon independence from the UK in 1966. In 1993 after 23 years of military rule, a new constitution was implemented leaving the King without any executive authority and proscribing him from engaging in political affairs.

In 1998, violent protests and a military mutiny following a contentious election prompted a brief but bloody South African military intervention. Constitutional reforms have since restored political stability; peaceful parliamentary elections were held in 2002. However Lesotho is one of three remaining monarchies in Africa. 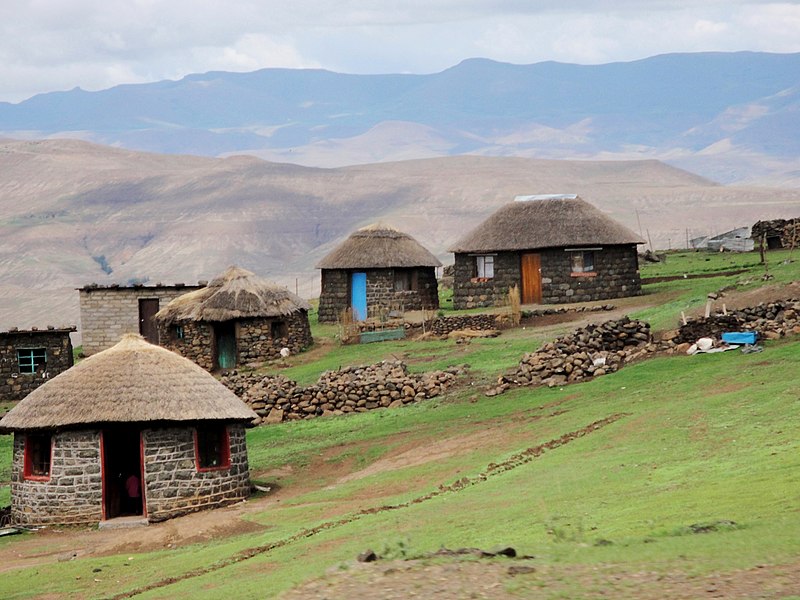