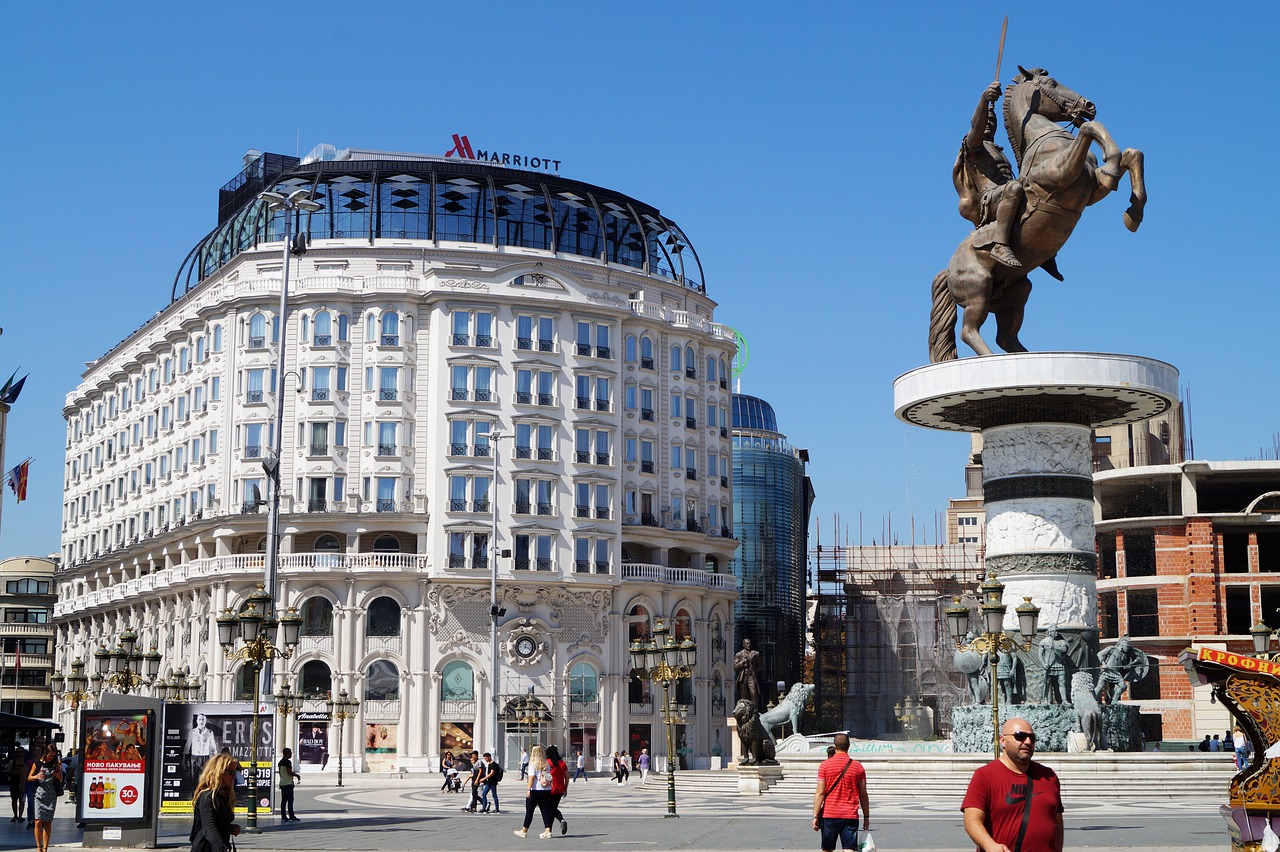 North Macedonia is a landlocked state in the heart of the Balkans and is slightly smaller than the state of Vermont. It is a mountainous country with small basins of agricultural land. The Vardar is the largest and most important river.

International recognition of The Former Yugoslav Republic of Macedonia's (FYROM) independence from Yugoslavia was delayed by Greece's objection to the new state's use of what it considered a Hellenic name and symbol.
Greece finally lifted its trade blockade in 1995, and the two countries agreed to normalize relations, despite continued disagreement over FYROM's use of "Macedonia." FYROM's large Albanian minority and the de facto independence of neighboring Kosovo continue to be sources of ethnic tension. 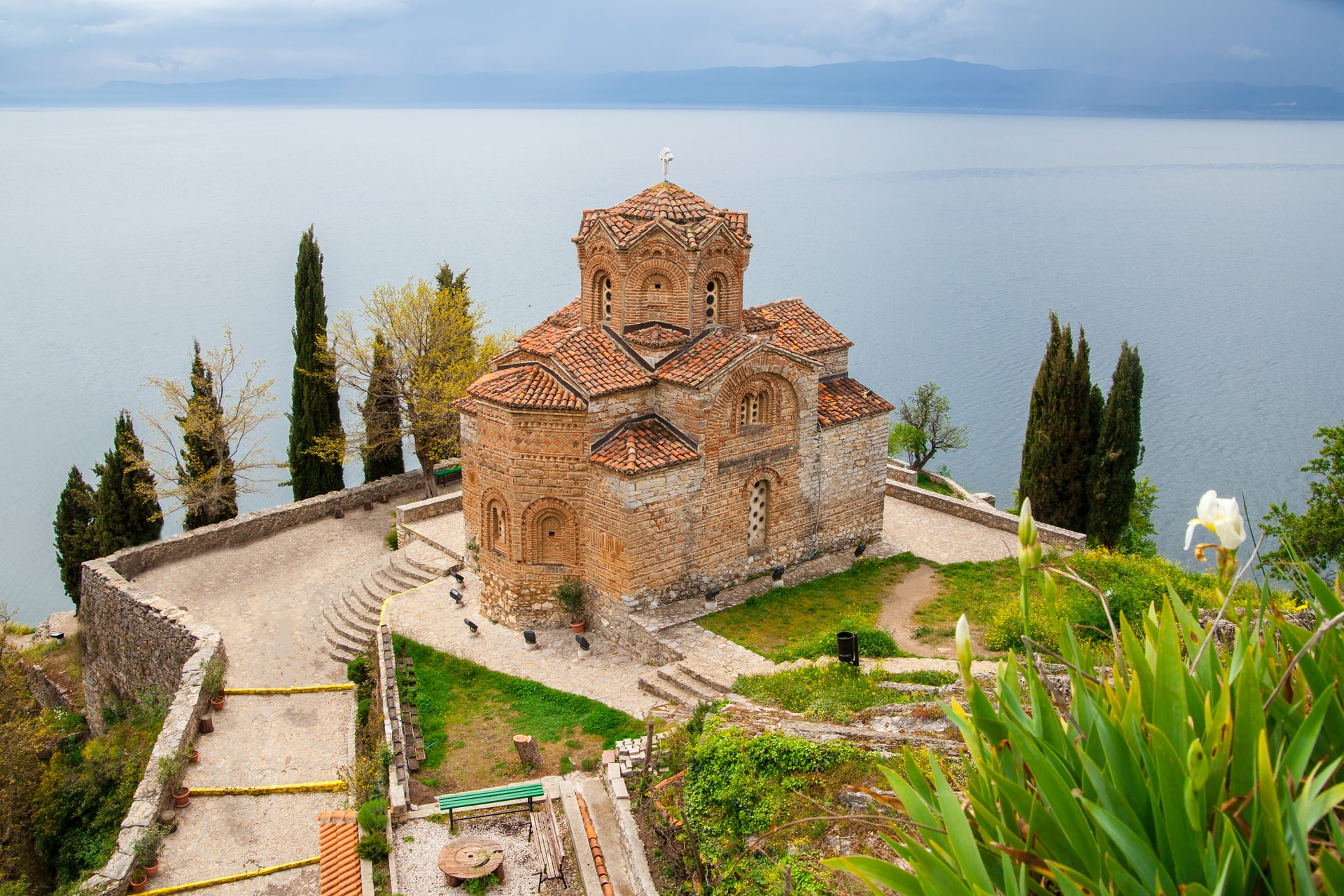