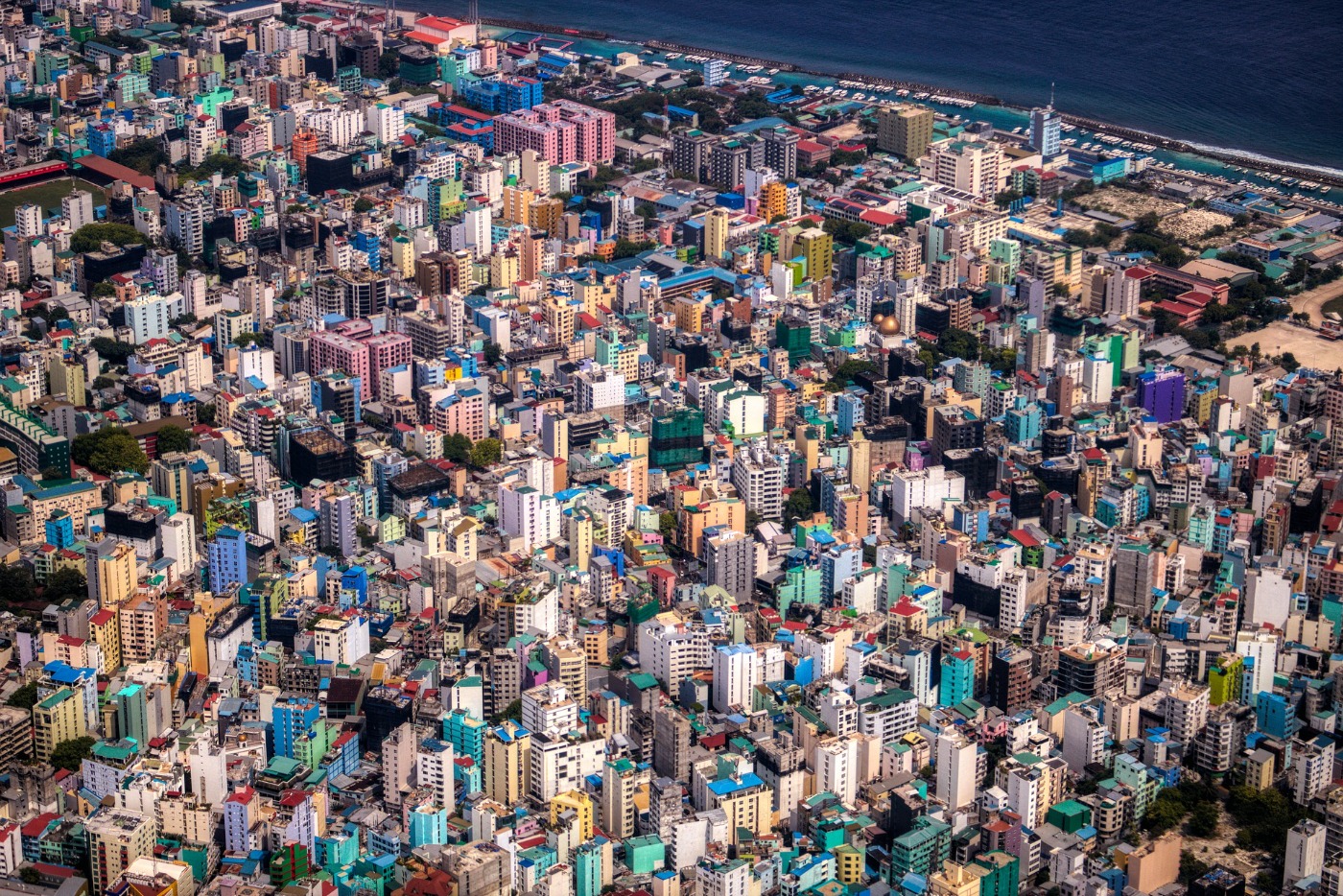 The latest archaeological evidence suggests that the Maldives islands were first inhabited in around 1500 BC. It seems likely that the islands were first permanently settled by Aryan immigrants who are also believed to have colonized Sri Lanka at around the same time. Subsequent migrations from Southern India and Sri Lanka, served to further expand the population of the Maldives. Arab traders profoundly influenced Maldivian society and culture, the Maldives officially converted to Islam in 1153 AD..

The Republic of Maldives has strategic location astride and along major sea lanes. The country became a republic in 1968, three years after independence from Britain. Tourism and fishing are being developed on the archipelago. 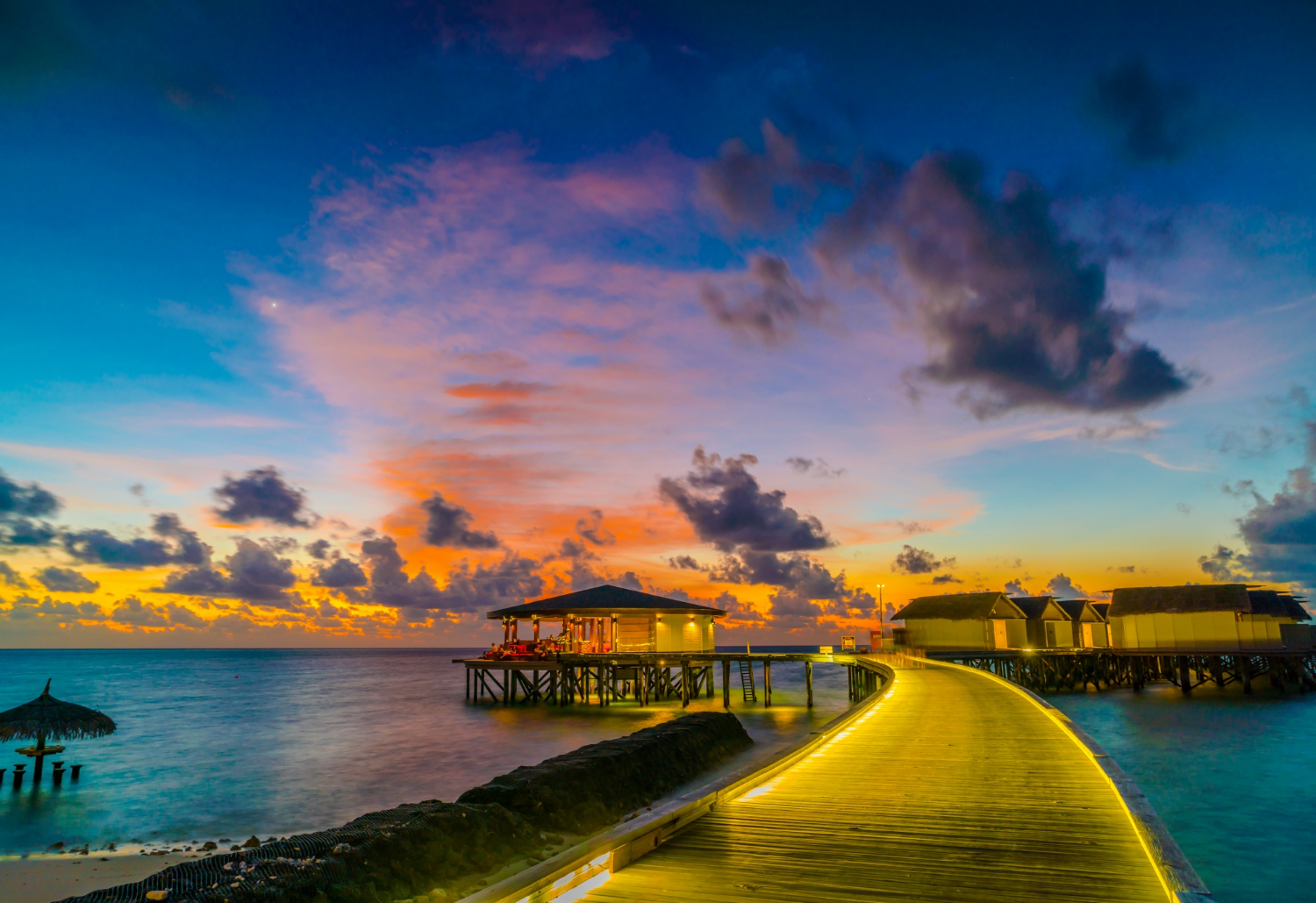