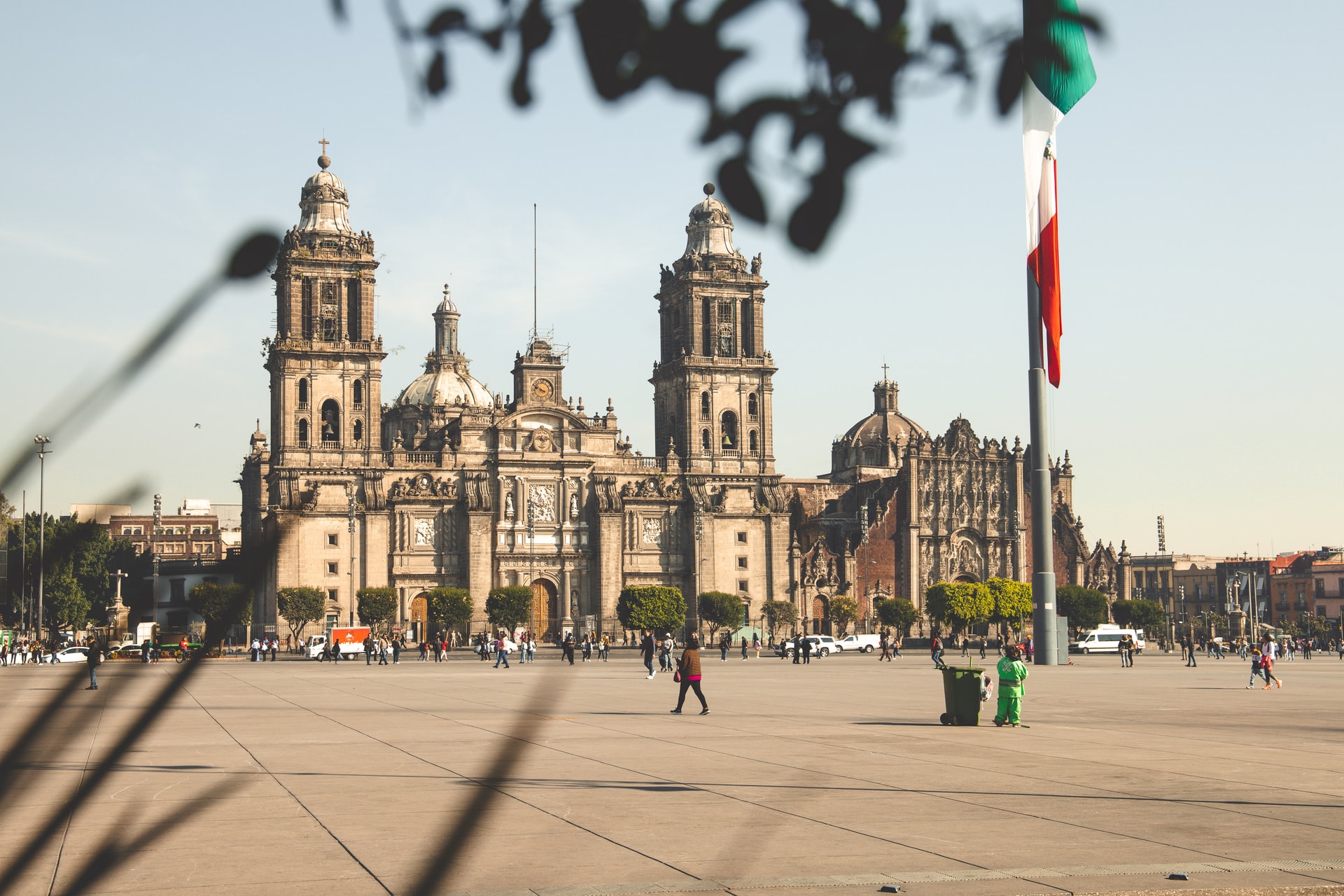 Mexico belongs geographically to North-America, ethnological it belongs to Latin America. Mexico is the most populous Spanish-speaking country in the world. About 70% of the people live in urban areas. According to some estimates, the population of the area around Mexico City is about 18 million, which would make it the largest concentration of population in the Western Hemisphere.

Highly developed cultures, including those of the Olmecs, Mayas, Toltecs, and Aztecs existed in this aerea long before the Spanish conquest.
The site of advanced Amerindian civilizations, Mexico came under Spanish rule for three centuries before achieving independence early in the 19th century.
A devaluation of the peso in late 1994 threw Mexico into economic turmoil, triggering the worst recession in over half a century. The nation continues to make an impressive recovery. Ongoing economic and social concerns include low real wages, underemployment for a large segment of the population, inequitable income distribution, and few advancement opportunities for the Amerindian population in the impoverished southern states. 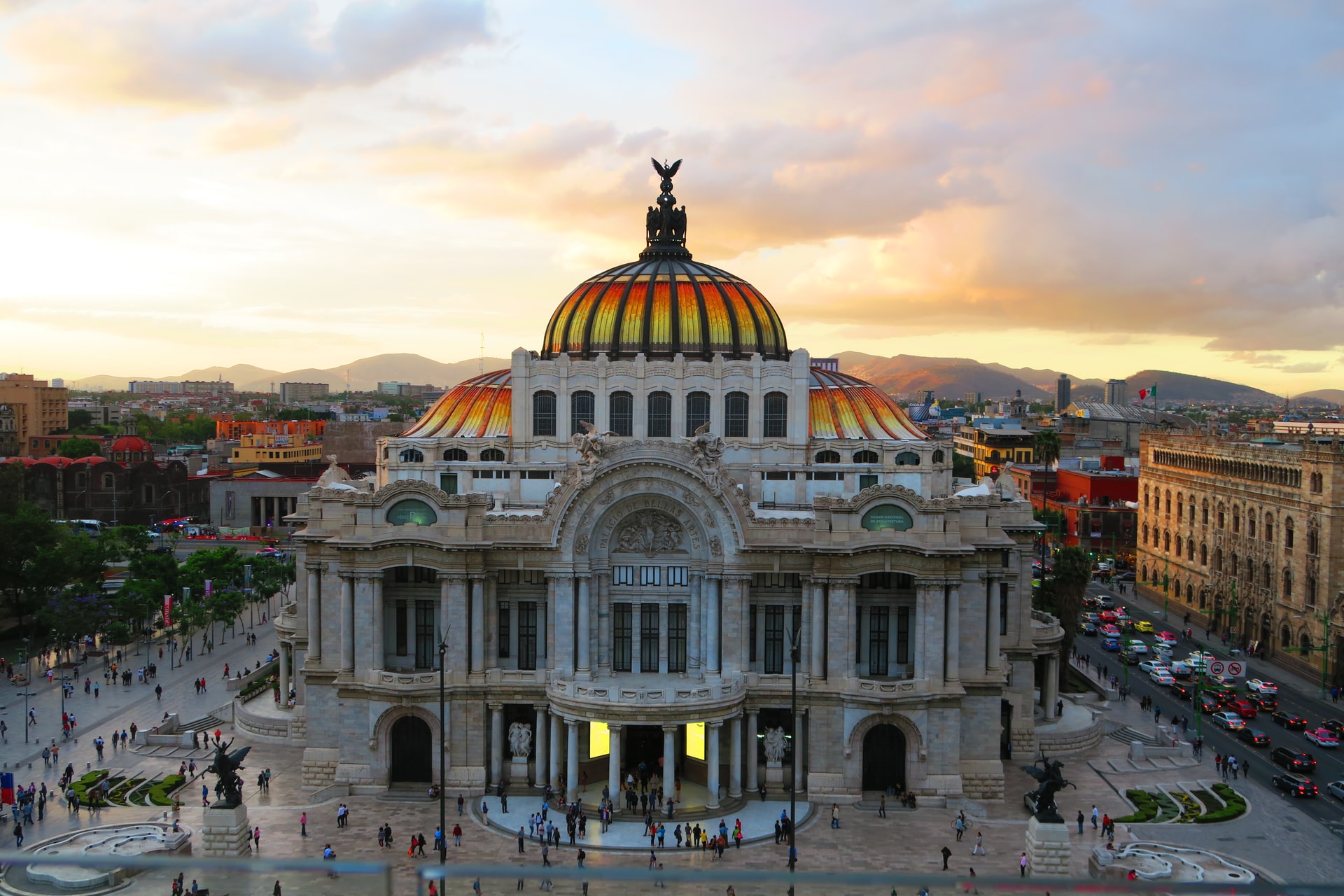