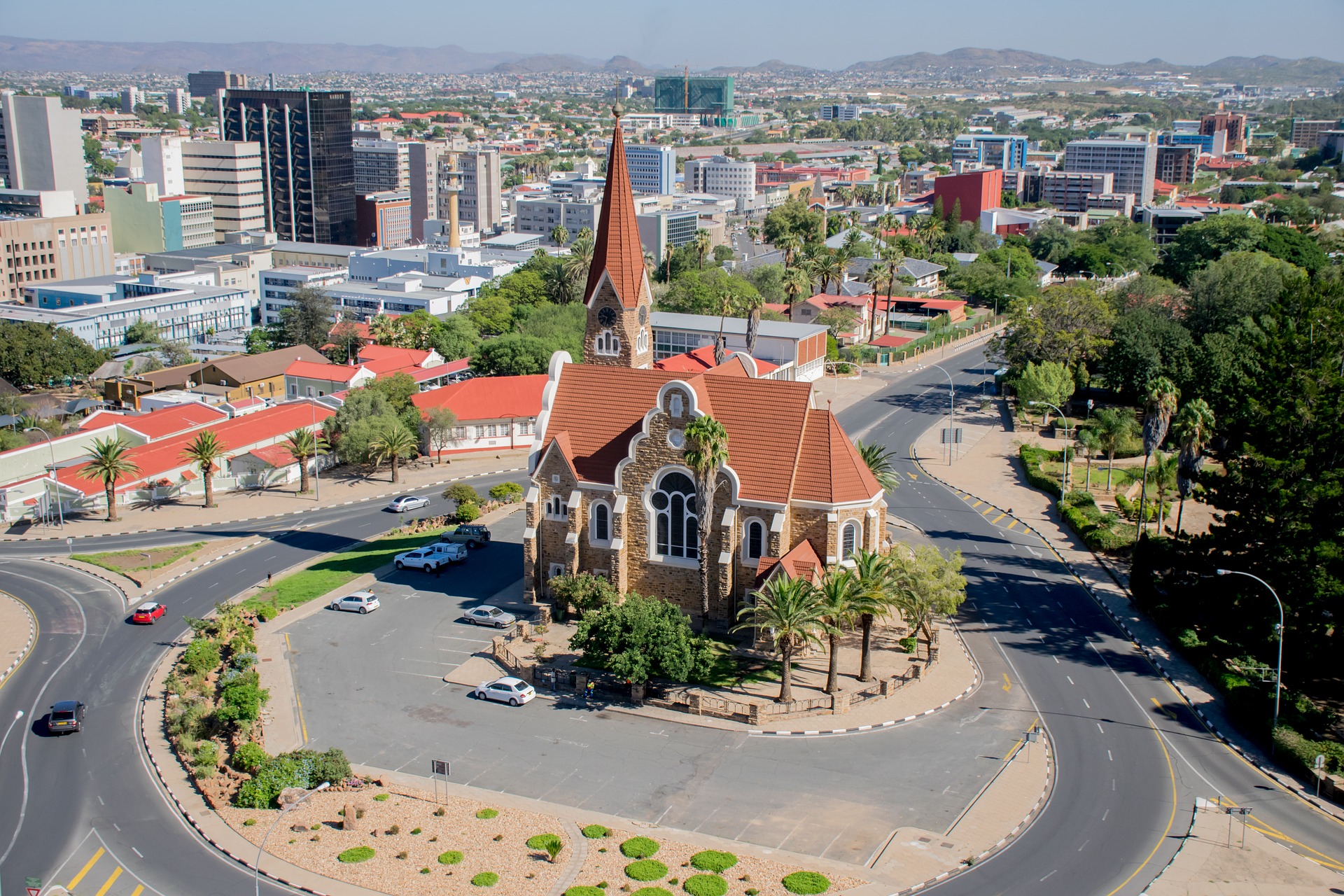 Languages: English 7% (official), Afrikaans is common language of most of the population and of about 60% of the white population, German 32%; indigenous languages: Oshivambo, Herero, Nama: 1%

The Republic of Namibia is a vast, sparsely populated country situated along the south Atlantic coast of Africa. It is the first country in the world that has incorporated the protection of the environment into its constitution.

South Africa occupied the German colony of Süd-West Afrika during World War I and administered it as a mandate until after World War II when it annexed the territory.
In 1966 the Marxist South-West Africa People's Organization (SWAPO) guerrilla group launched a war of independence for the area that was soon named Namibia. Still, it was not until 1988 that the apartheid regime of South Africa agreed to end its administration in accordance with a UN peace plan for the entire region. Independence came in 1990. 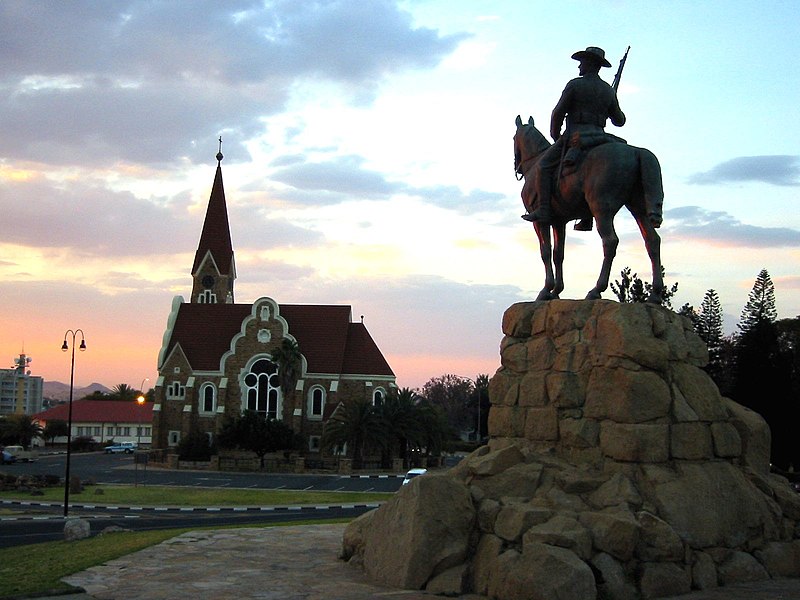