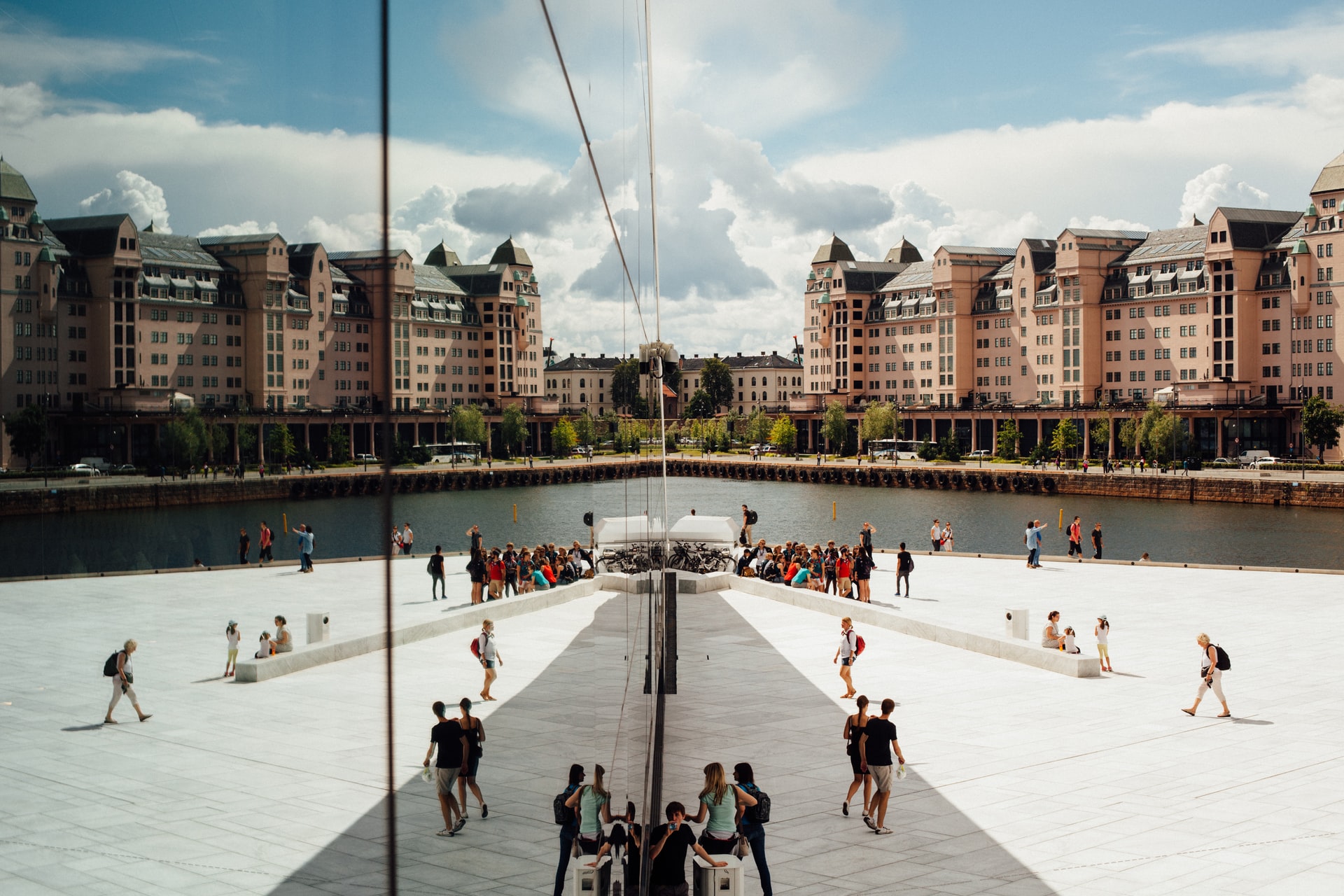 The Viking period (9th to 11th centuries) was one of national unification and expansion. The Norwegian royal line died out in 1387, and the country entered a period of union with Denmark. By 1586, Norway had become part of the Danish Kingdom.

In 1814, as a result of the Napoleonic wars, Norway was separated from Denmark and combined with Sweden. The union persisted until 1905, when Sweden recognized Norwegian independence.
The Norwegian Government offered the throne of Norway to Danish Prince Carl in 1905. After a plebiscite approving the establishment of a monarchy, the parliament unanimously elected him king. He took the name of Haakon VII, after the kings of independent Norway.

Norway was a nonbelligerent during World War I, but as a result of the German invasion and occupation during World War II, Norwegians generally became skeptical of the concept of neutrality and turned instead to collective security.
Norway was one of the signers of the North Atlantic Treaty in 1949 and was a founding member of the United Nations. The first UN General Secretary, Trygve Lie, was a Norwegian. Under the terms of the will of Alfred Nobel, the Storting (Parliament) elects the five members of the Norwegian Nobel Committee who award the Nobel Peace Prize to champions of peace.
Discovery of oil and gas in adjacent waters in the late 1960s boosted Norway's economic fortunes. In a referendum held in 1972 and 1994, Norway's people rejected joining the EU. 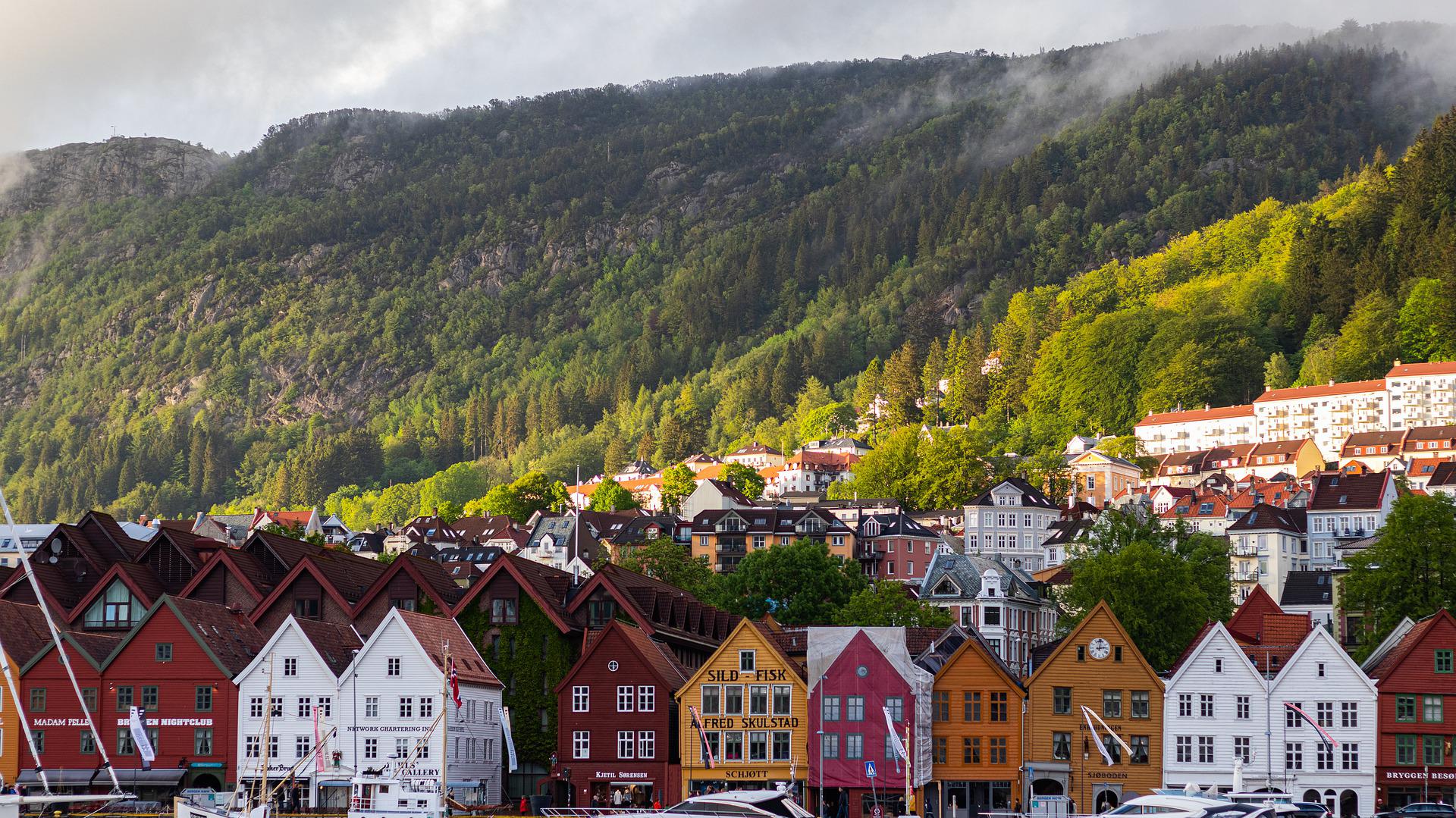