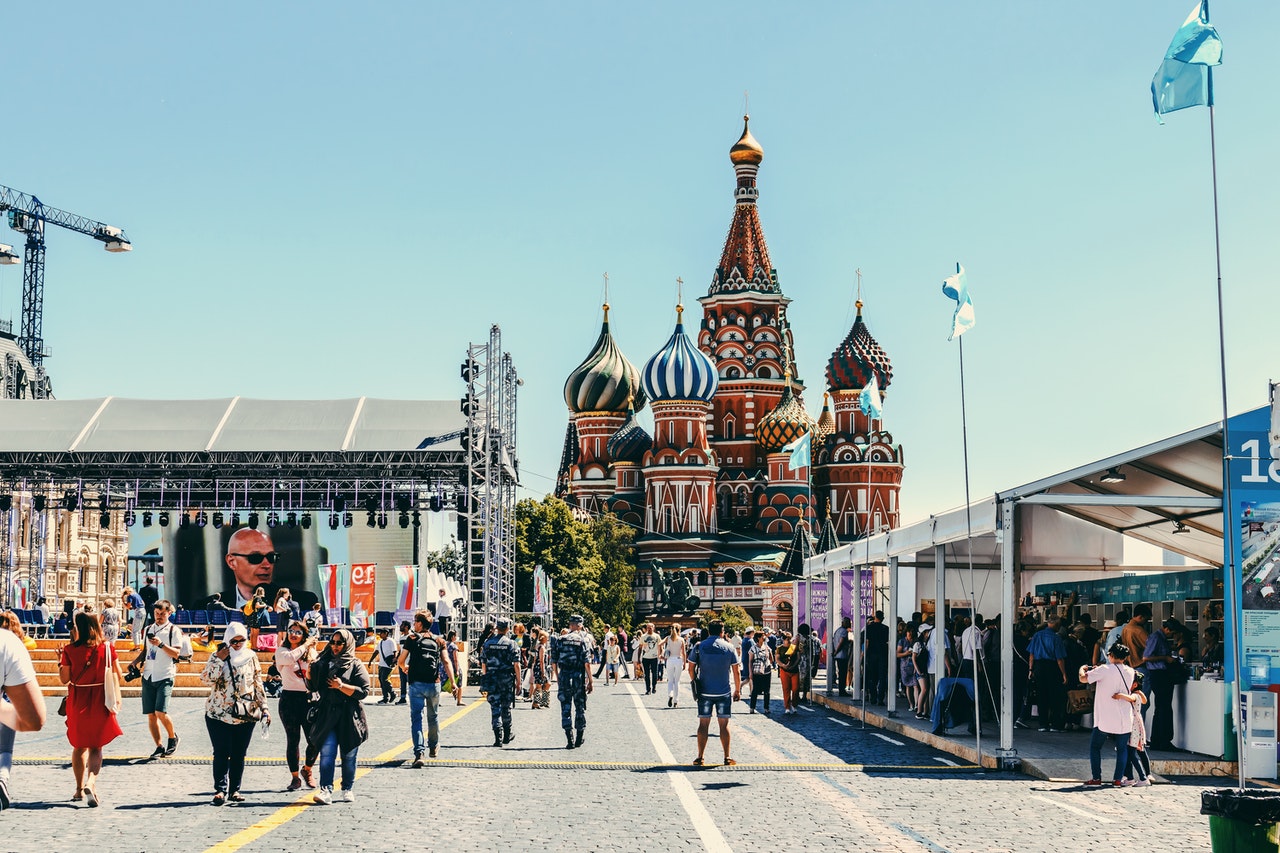 National Holiday: Among others, the most celebrated is Victory Day (5/9), celebrating the defeat of the Nazis.

Nationality/Demonym: Russian (Rossiyane for the nationality, Russkiye for the ethnicity)

Note: A majority of Russians are non-practicing or are not members of any religion, largely as a result of suppression of religion in the Soviet Union. Russia officially recognizes Orthodox Christianity, Islam, Judaism, and Buddhism as traditional religions

The defeat of the Russian Empire in World War I led to the seizure of power by communists and the formation of the USSR.

The brutal rule of Josef STALIN (1924-53) strengthened Russian dominance of the Soviet Union at the cost of tens of millions of lives. The Soviet economy and society stagnated in the following decades until General Secretary Mikhail GORBACHEV (1985-91) introduced glasnost (openness) and perestroika (restructuring) in an attempt to modernize communism. However, his initiatives inadvertently released forces that by December 1991 splintered the USSR into 15 independent republics.

Since then, Russia has struggled in its efforts to build a democratic political system and a market economy to replace the strict social, political, and economic controls of the communist period. 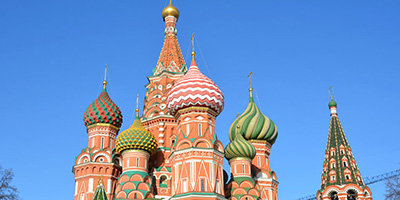