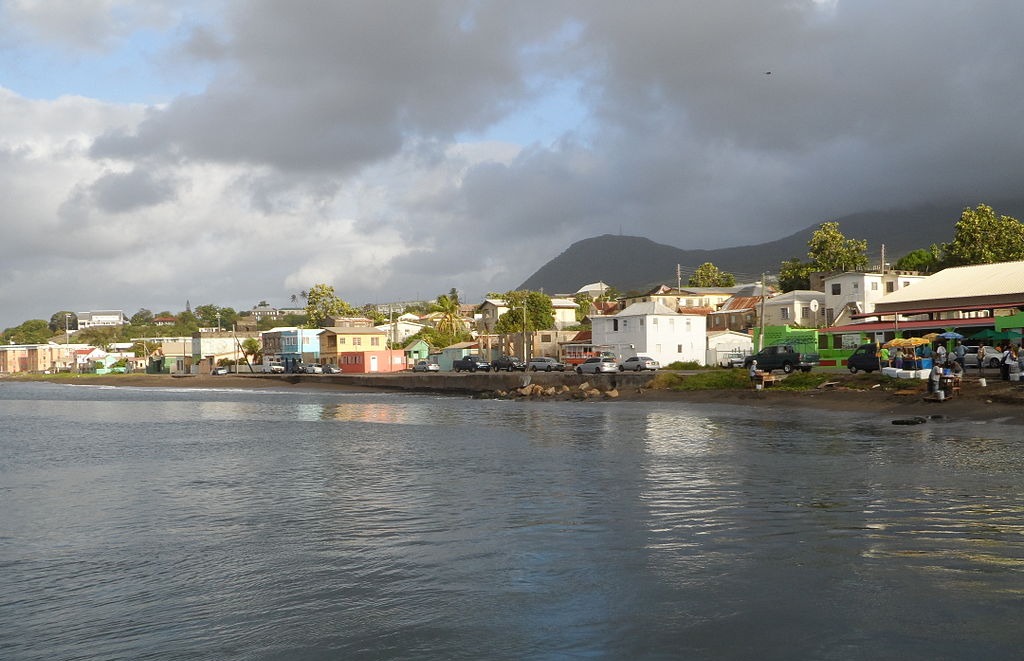 First settled by the British in 1623. In 1816 St. Kitts, Nevis, Anguilla, and the Virgin Islands formed a single British colony. The islands became an associated state with full internal autonomy in 1967.

The island of Anguilla rebelled and was allowed to secede in 1971. Saint Kitts and Nevis achieved independence in 1983. In 1998, a vote in Nevis on a referendum to separate from Saint Kitts fell short of the two-thirds majority needed.

St. Kitts' economy is based largely on sugar cultivation and tourism, additionally St. Kitts and Nevis has the largest electronics assembly industry in the Eastern Caribbean. 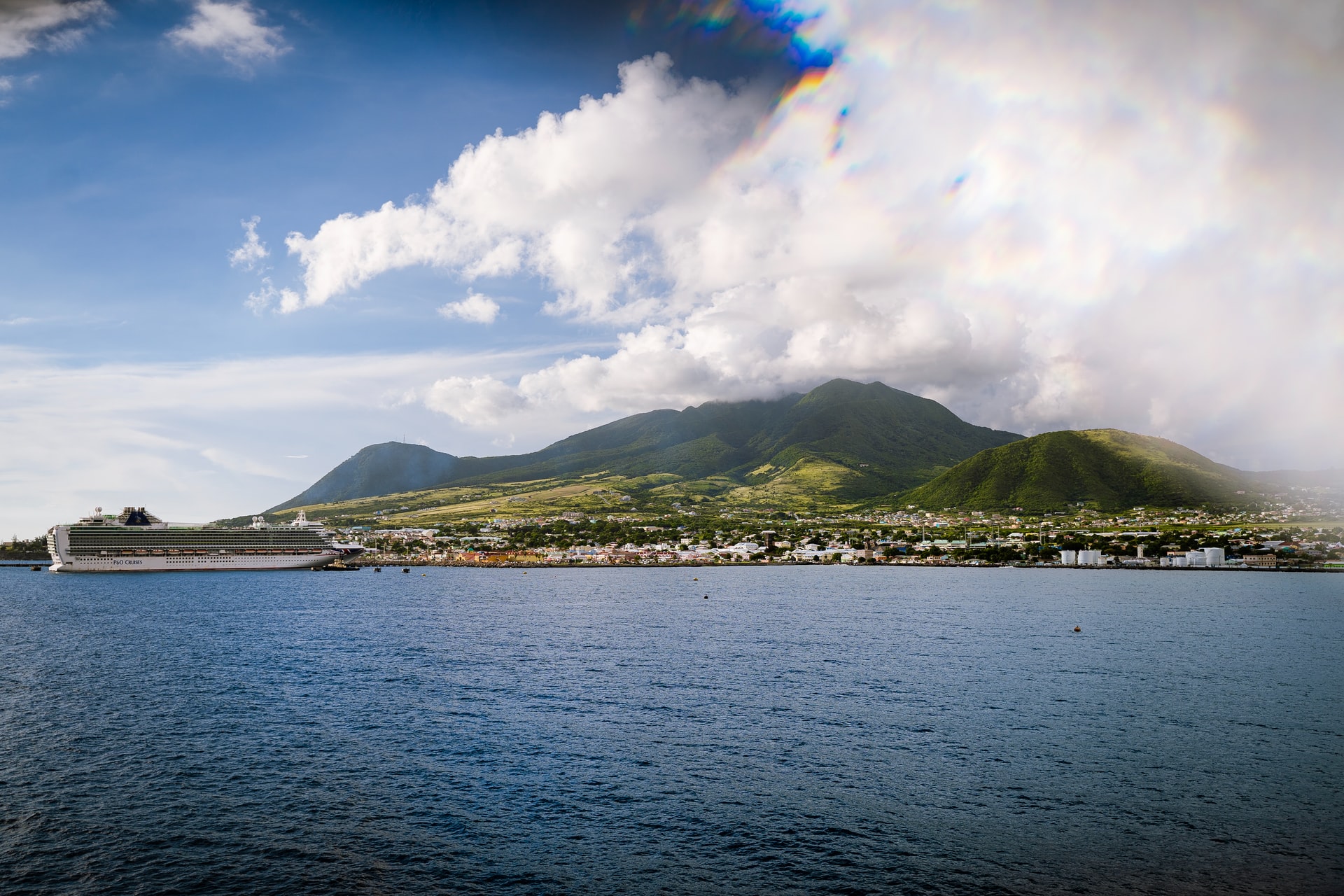