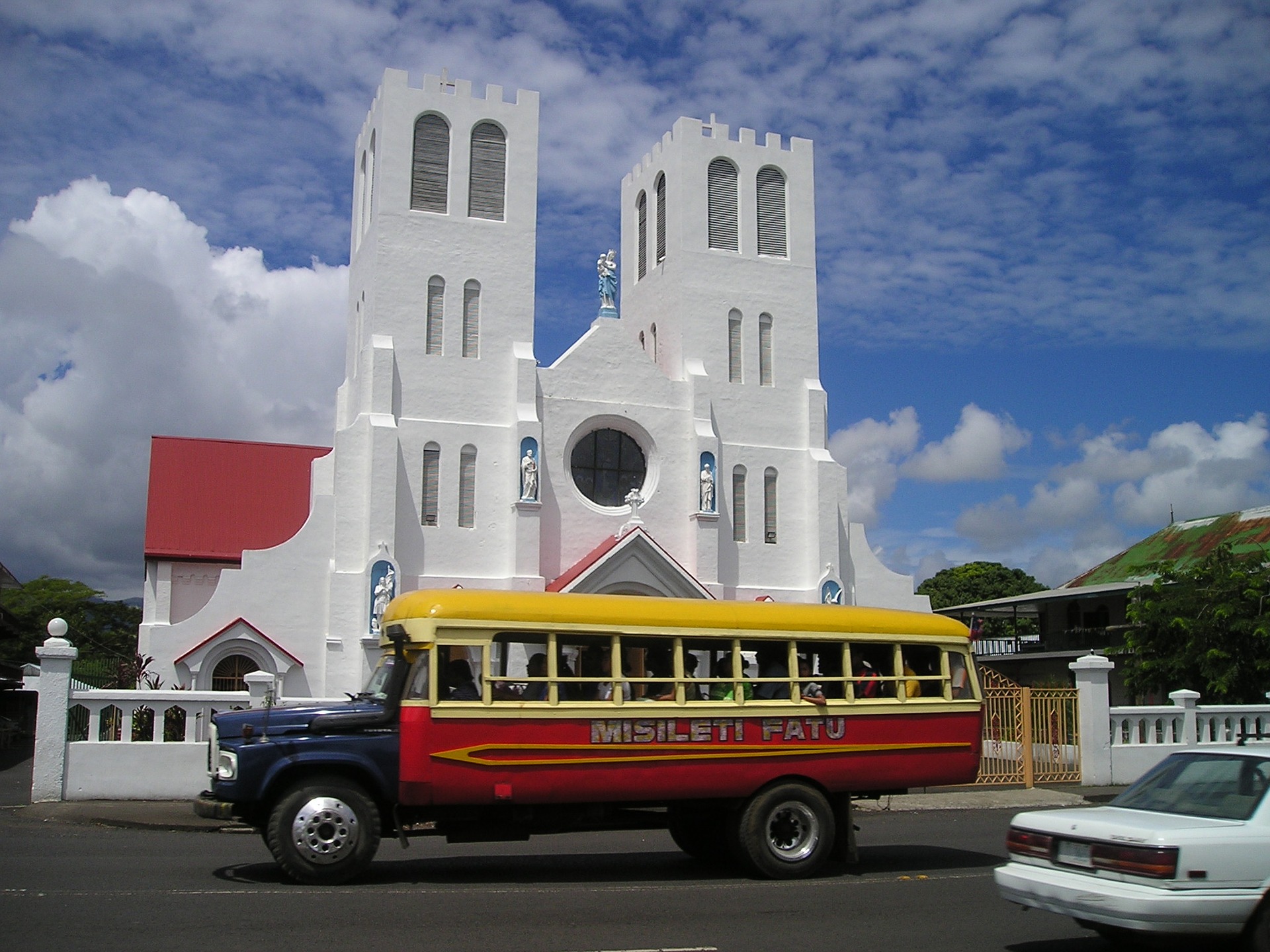 In the time of 1000 B.C. Southeast Asian immmigrants arrived in the Samoan islands and from there they settled the rest of Polynesia.
First sparsely contacts with Europeans began in the early 1700s, intensified with the arrival of English missionaries and traders in the 1830s.

Before World War I (Western) Samoa was a German protectorate, occupied by New Zealand in 1914. In 1962 Samoa became the first Polynesian nation to reestablish independence in the 20th century.

Despite of modern influences Samoan people still hold firmly to "Fa'asamoa", the traditional Samoan way, related to their language, dress, food, customs and even property. 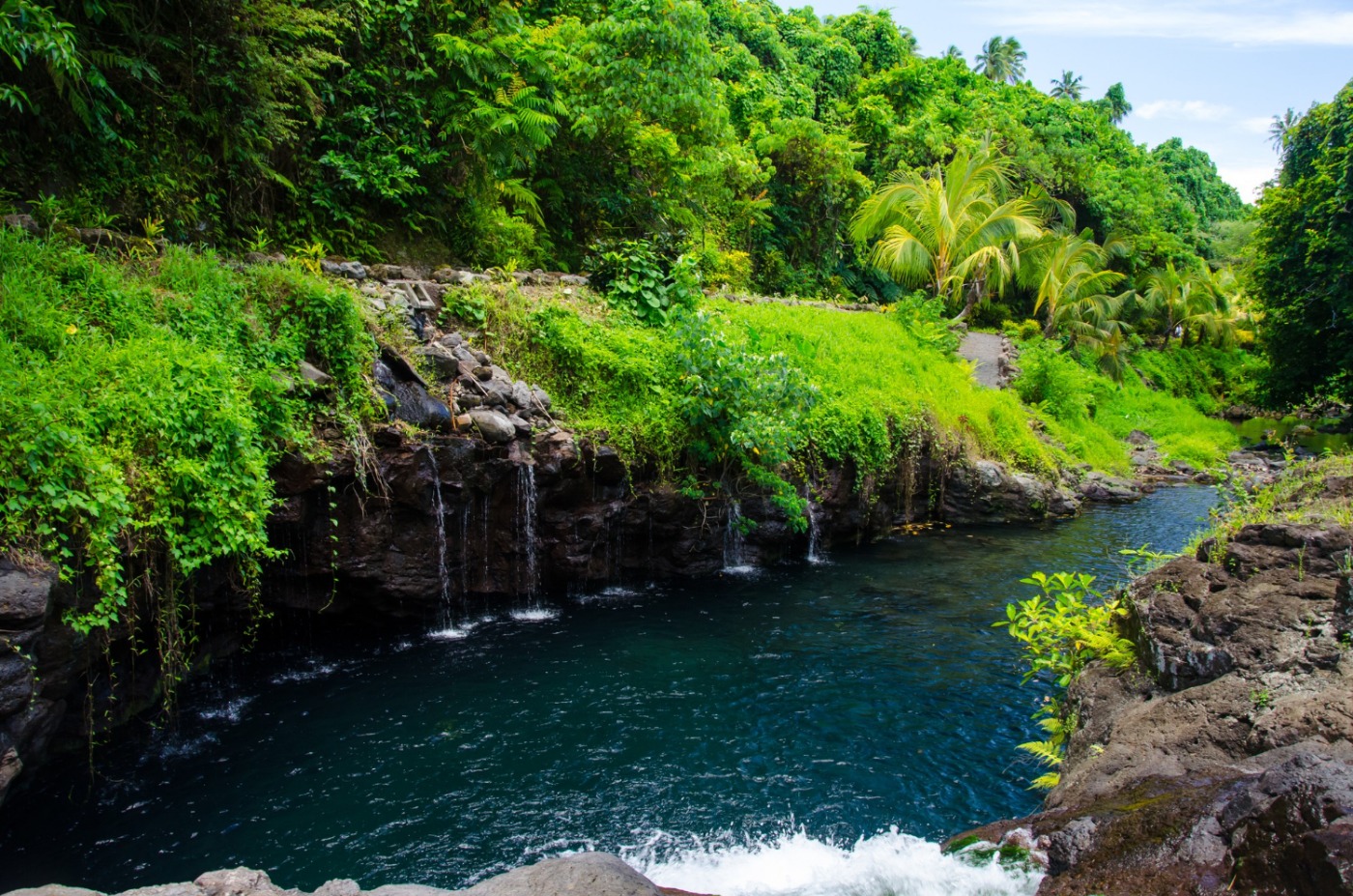