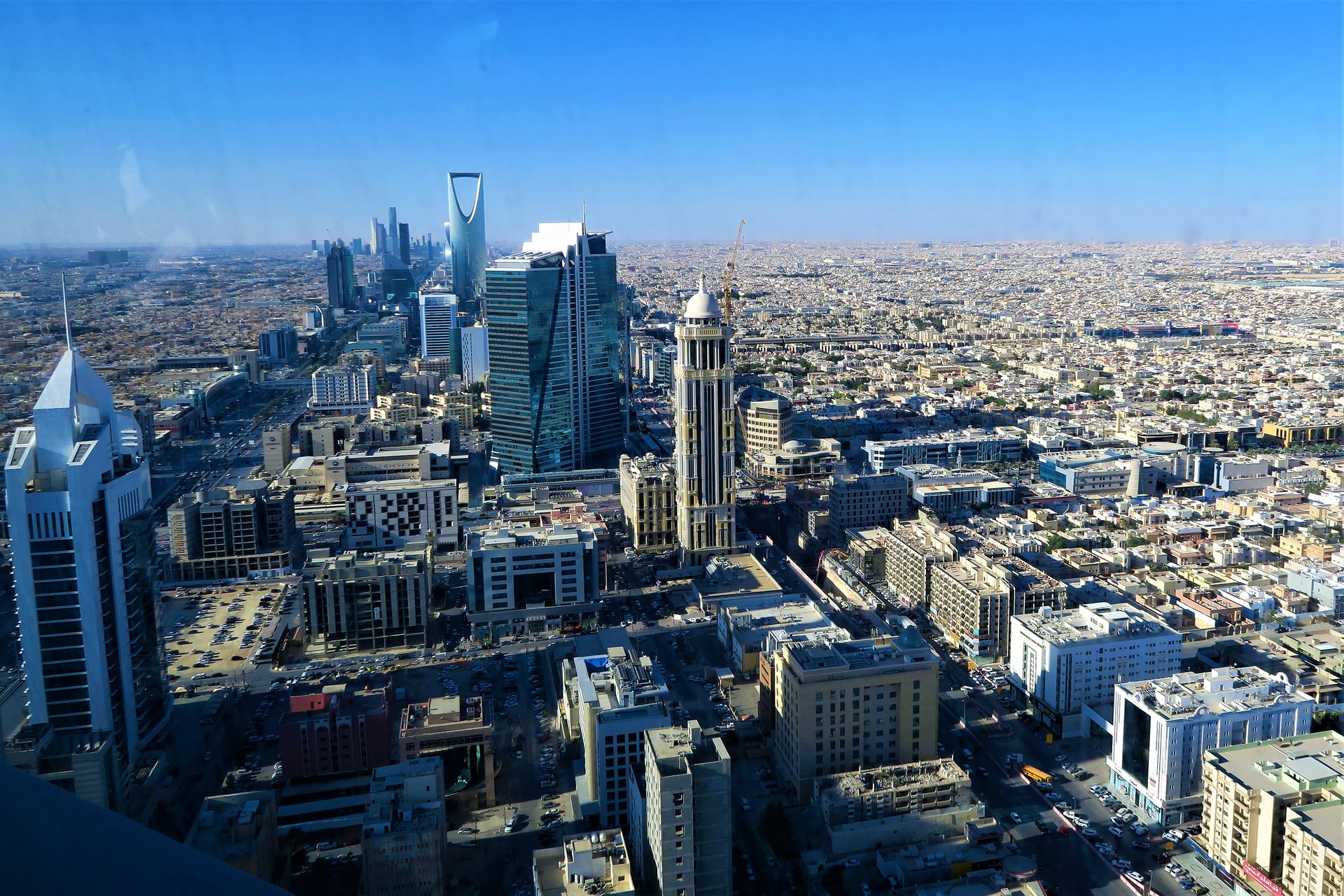 In 1902 Abdul al-Aziz Ibn SAUD captured Riyadh and set out on a 30-year campaign to unify the Arabian peninsula. In the 1930s, oil discovery transformed the country from an underdeveloped tribal desert kingdom to one of the region's wealthiest nations.

Following Iraq's invasion of Kuwait in 1990, Saudi Arabia accepted the Kuwaiti royal family and 400,000 refugees while allowing Western and Arab troops to deploy on its soil for the liberation of Kuwait the following year.
King Salman bin Abdulaziz Al Saud, the former Governor of Riyadh is now King of Saudi Arabia. Major modernizing changes currently being enacted in Saudi Arabia by Crown Prince Mohammad bin Salman. 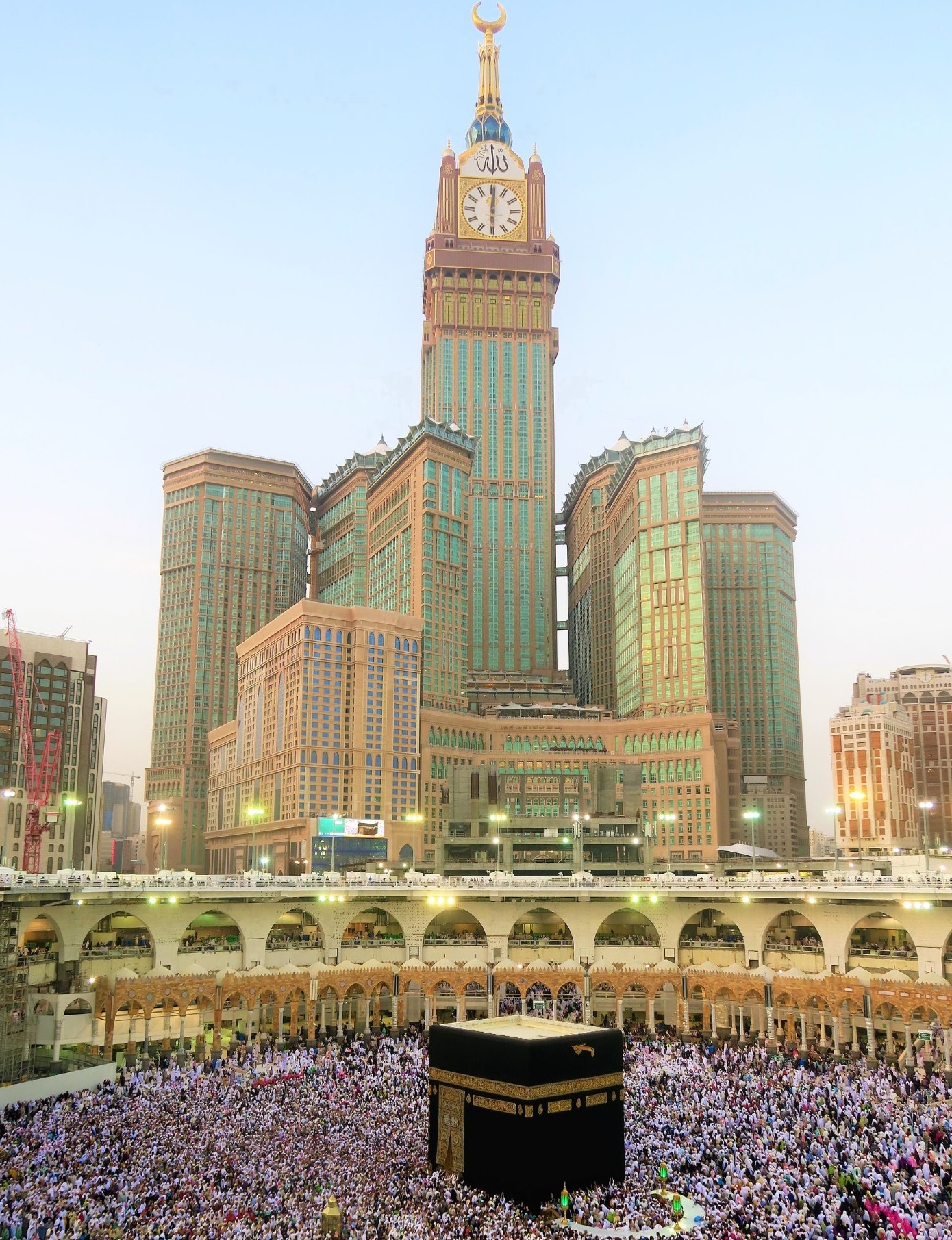