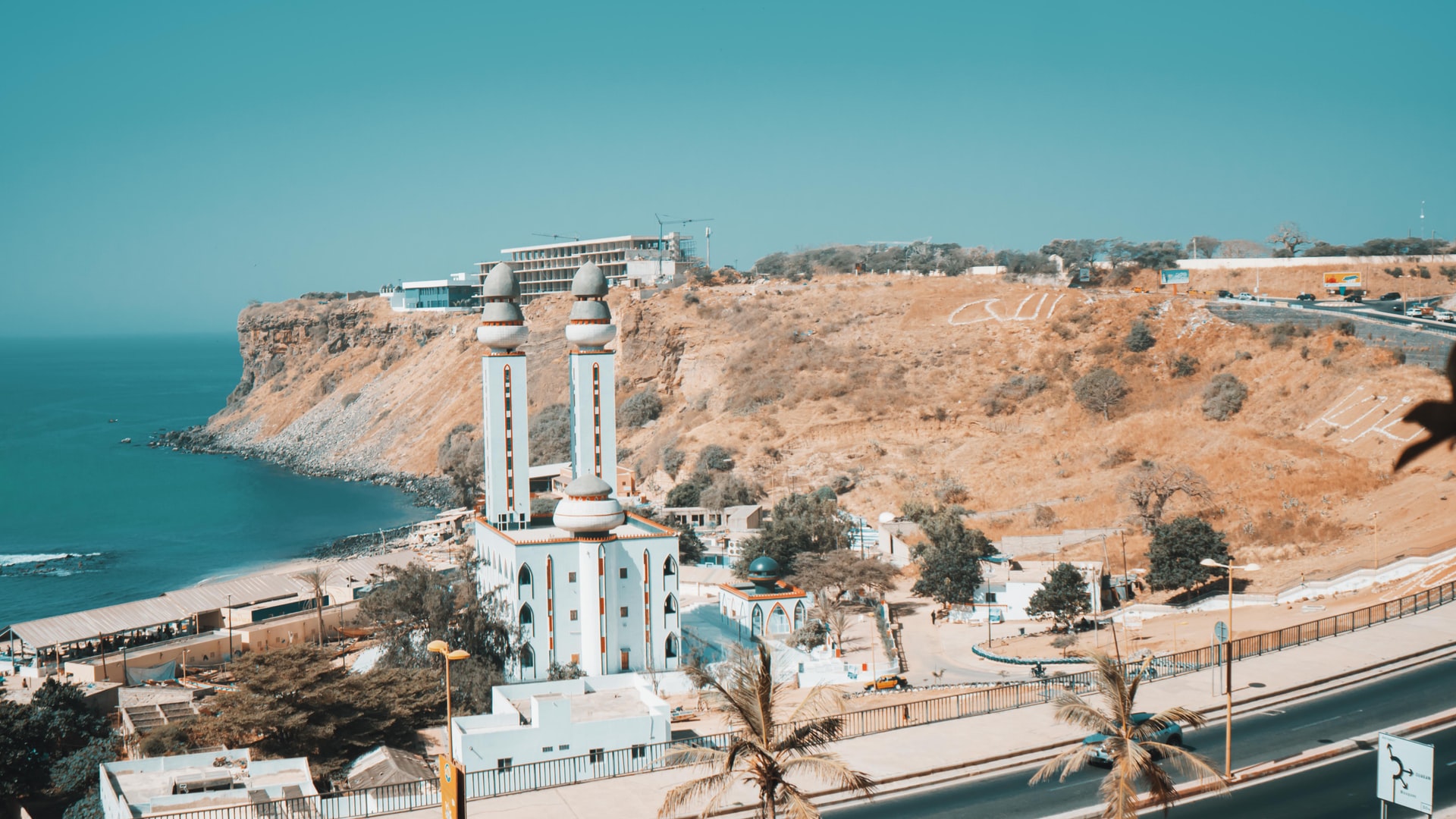 The country, slightly smaller than South Dakota, surrounds Gambia on three sides and is bordered on the north by Mauritania, on the east by Mali, and on the south by Guinea and Guinea-Bissau.

Independent from France in 1960, Senegal joined with The Gambia to form the nominal confederation of Senegambia in 1982. However, the envisaged integration of the two countries was never carried out, and the union was dissolved in 1989.
Despite peace talks, a southern separatist group sporadically has clashed with government forces since 1982. Senegal has a long history of participating in international peacekeeping 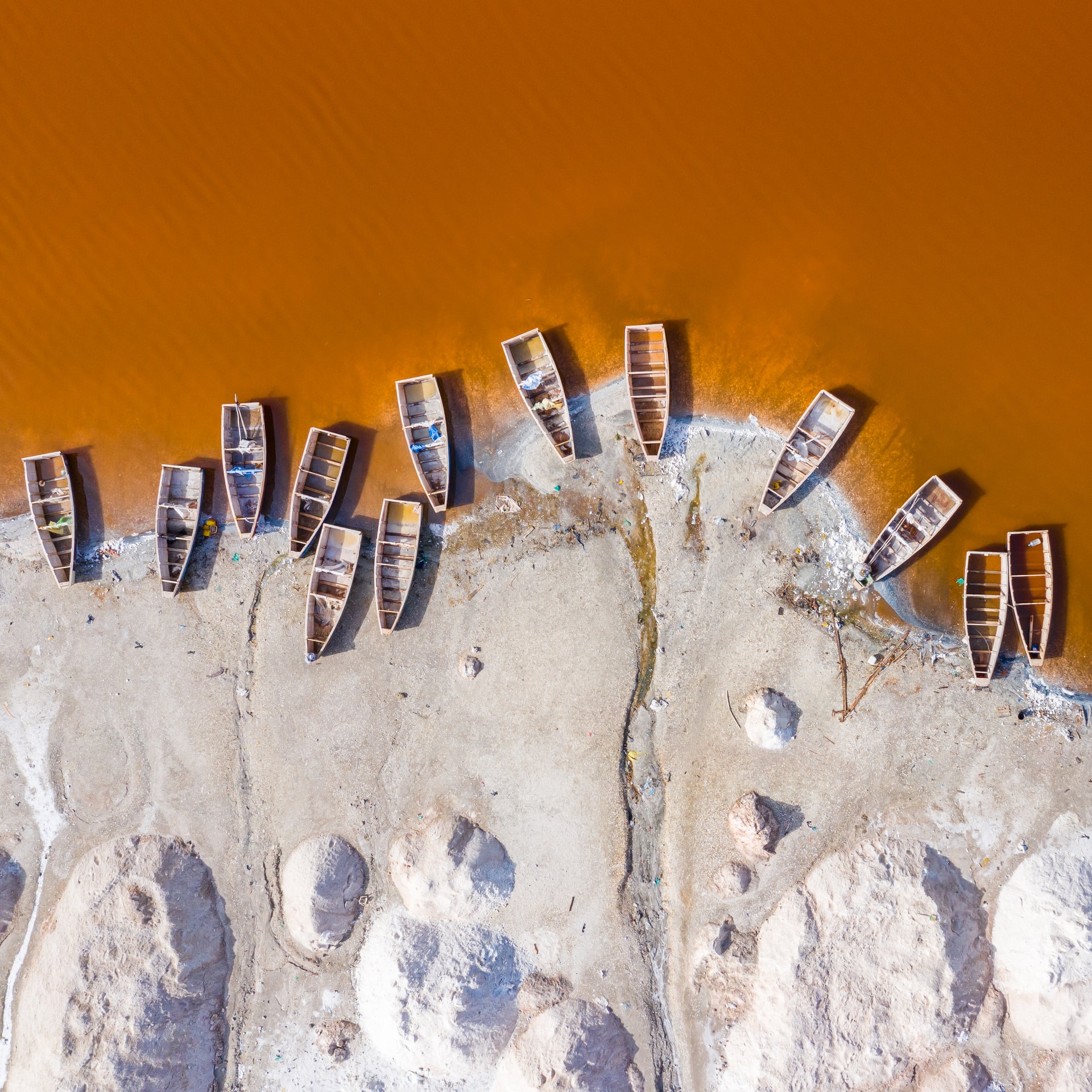