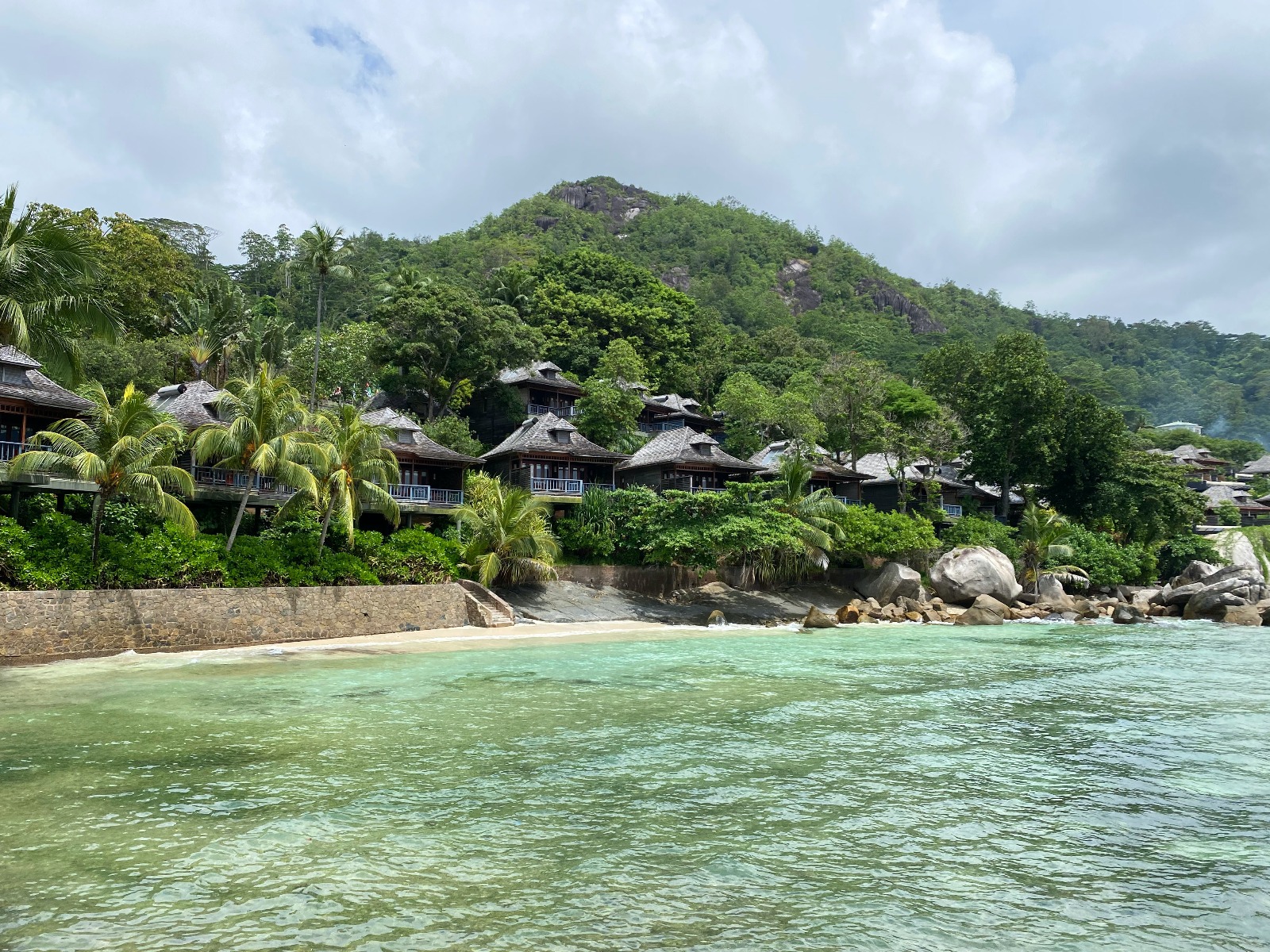 Some scholars claim that the uninhabited islands of Seychelles were sighted by Vasco de Gama in 1502, however recorded landings did not occur until 1609. In 1756 France made a formal claim to the islands. The islands were named after Jean Moreau de Séchelles, the Minister of Finance under Louis XV, King of France.

Settlement began in 1778 under a French military administration but barely survived its first decade.

A lengthy struggle between France and Great Britain for the islands ended in 1814, when they were ceded to the British. Seychelles and Mauritius were given to England by the Treaty of Paris in 1814.

During the 19th century, chinese and indian tradesmen, together with former slaves settled in the island. They founded their own colony seperated from the Crown in 1903.
Seychelles became independant and members of the Commonwealth in 1976
Socialist rule was brought to a close with a new constitution and free elections in 1993. 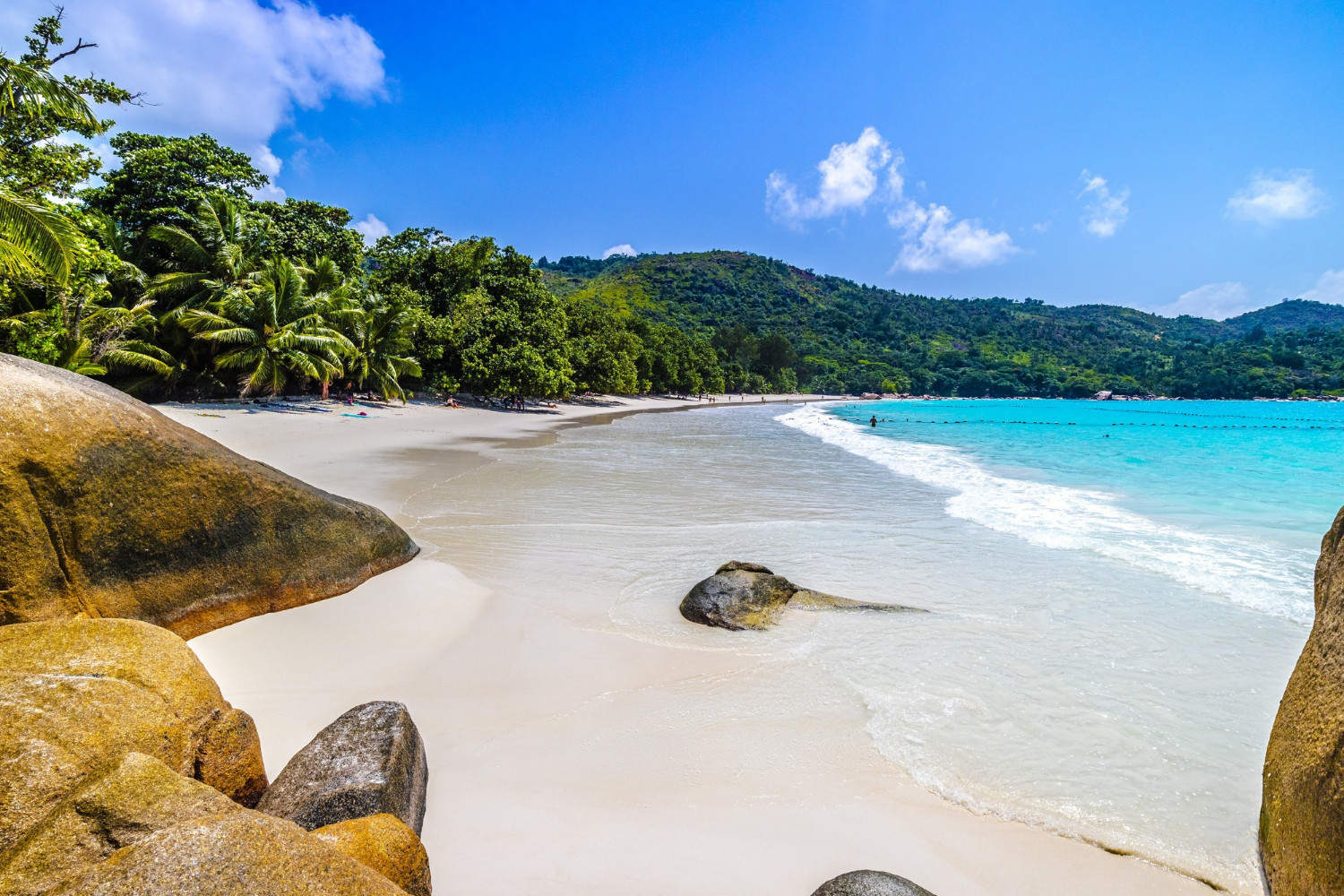