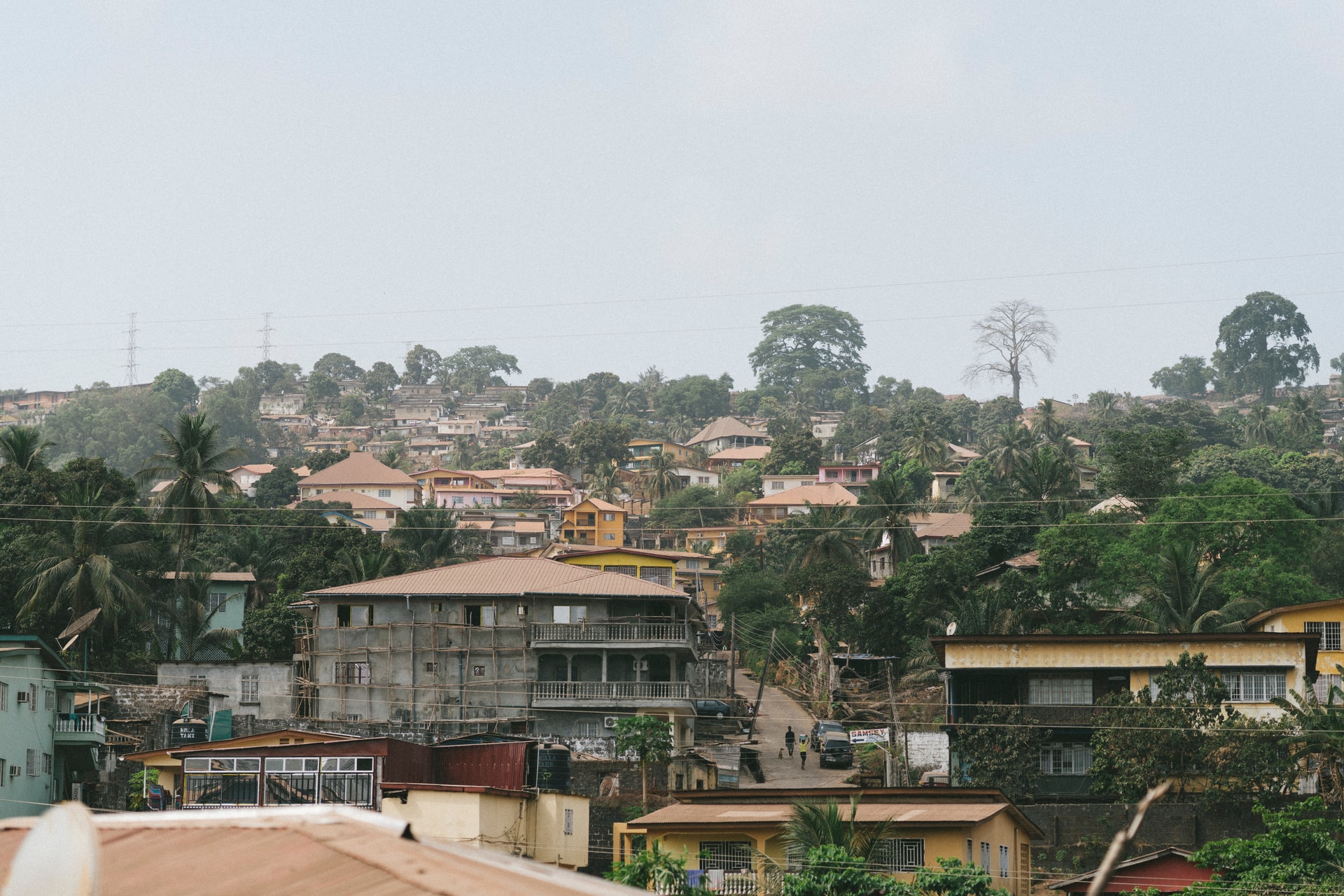 Sierra Leone, on the Atlantic Ocean in West Africa, is half the size of Illinois, lies within Africa's tropical zone, with a climate that offers two seasons, the rainy season from May to December, and a dry season from December to May.

The 1991 to 2002 civil war between the government and the Revolutionary United Front (RUF) resulted in tens of thousands of deaths and the displacement of more than 2 million people (about one-third of the population), many of whom are now refugees in neighboring countries.

With the support of the UN peacekeeping force and contributions from the World Bank and international community, demobilization and disarmament of the RUF and Civil Defense Forces (CDF) combatants has been completed. 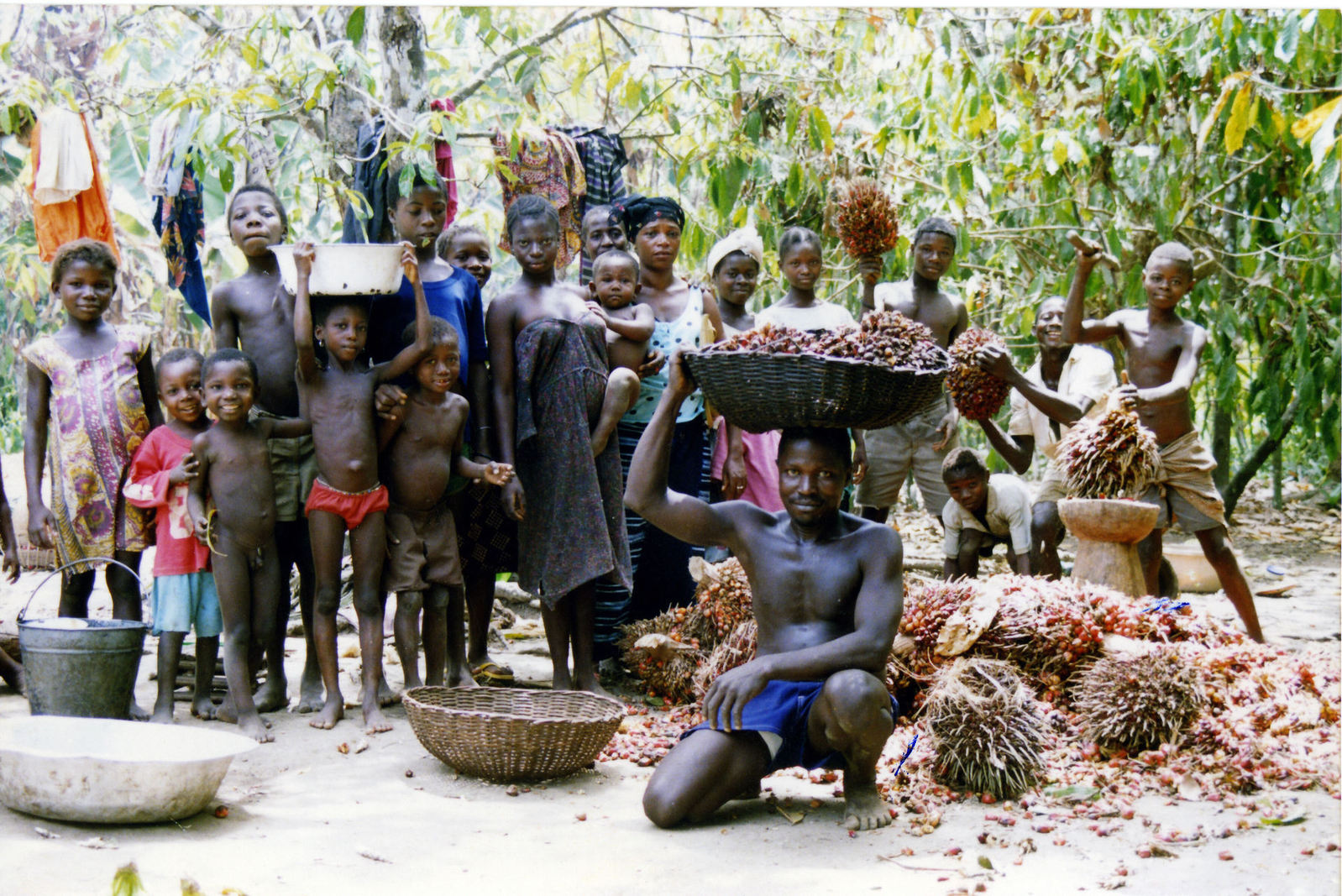