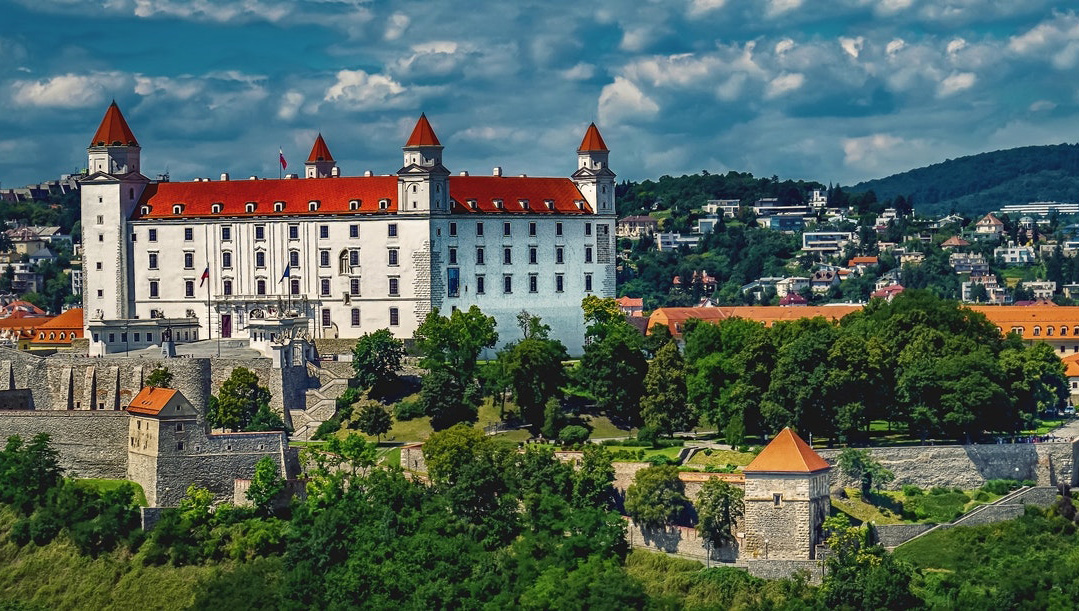 Formerly a part of Austria-Hungary, the Slovaks joined with the closely related regions of Bohemia and neighbouring Moravia to form Czechoslovakia in 1918.

Historic, political, and geographic factors have caused Slovakia to experience more difficulty than some of its Central European neighbors in developing from a centrally planned economy to a modern market economy.
In 1993 the Slovaks and the Czechs agreed to separate peacefully. In 2004 Slovakia became a member of the European Union and the NATO. 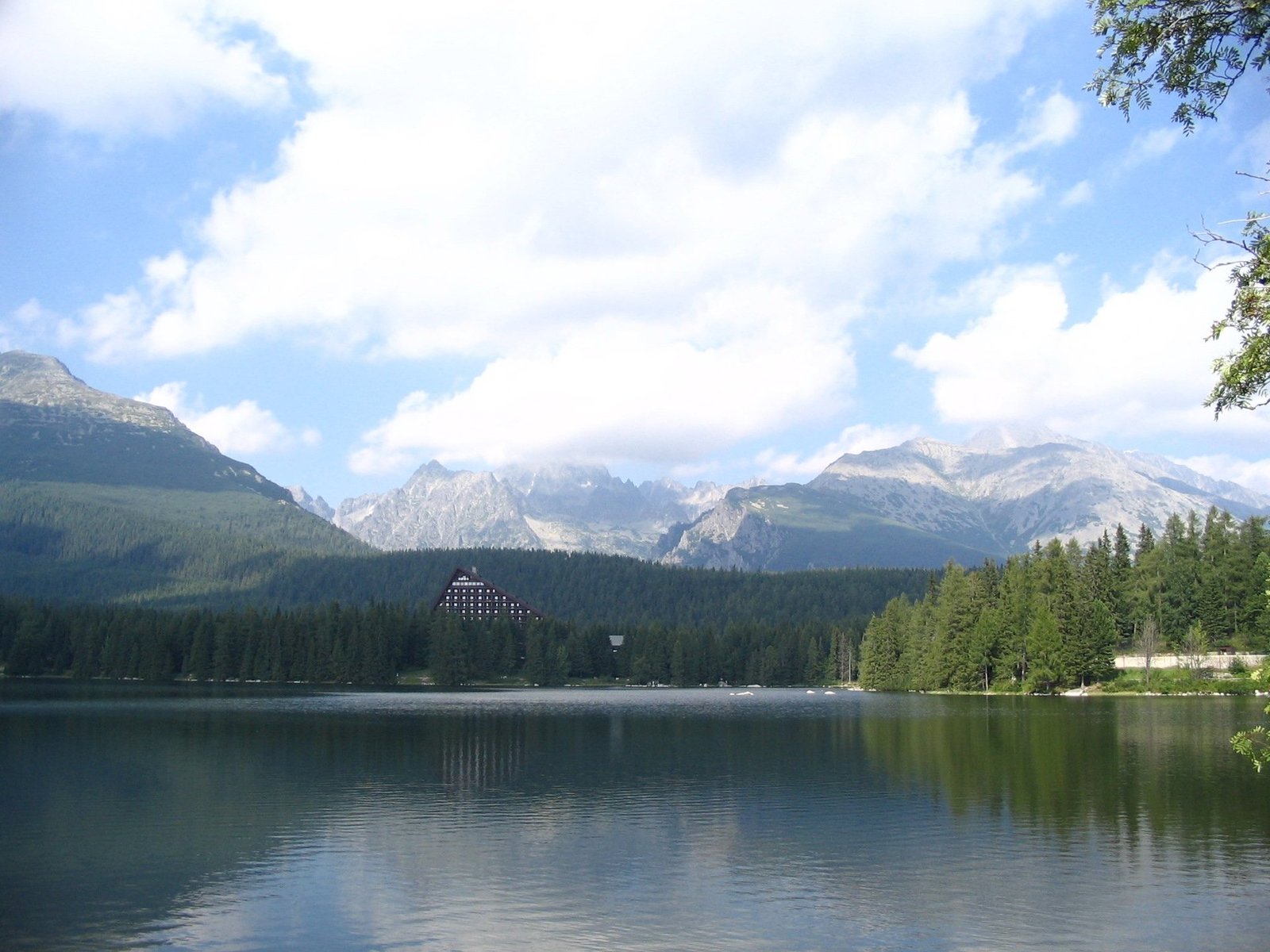