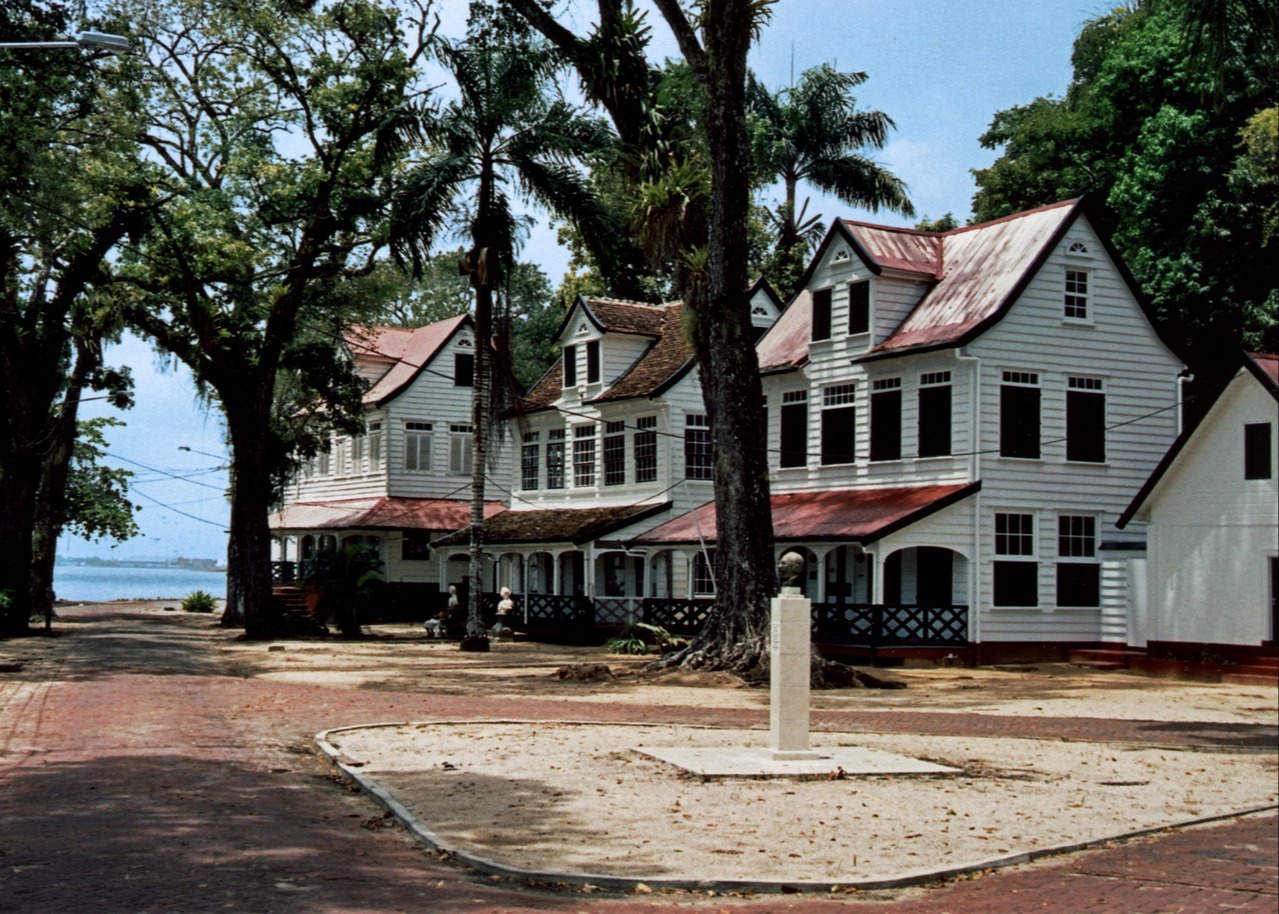 Languages: Dutch (official), English (widely spoken), Sranang Tongo (Surinamese, sometimes called Taki-Taki, is native language of Creoles and much of the younger population and is lingua franca among others), Caribbean Hindustani (a dialect of Hindi), Javanese

Suriname became a Dutch colony in 1667. With the abolition of African slavery in 1863, workers were brought in from India and Java. The country gained independence from The Netherlands in 1975. Many Dutch settlers did not trust an independent Suriname and fled to The Netherlands. In 1980 the civilian government was replaced by a military regime that soon declared a socialist republic.

It continued to rule through a succession of nominally civilian administrations until 1987, when international pressure finally brought about a democratic election.

In 1989, the military overthrew the civilian government, but a democratically elected government returned to power in 1991.

The coalition expanded to eight parties in 2005 and ruled until August 2010, when voters returned former military strongman Dési Bouterse and his opposition coalition to power. President Bouterse was reelected unopposed in 2015. 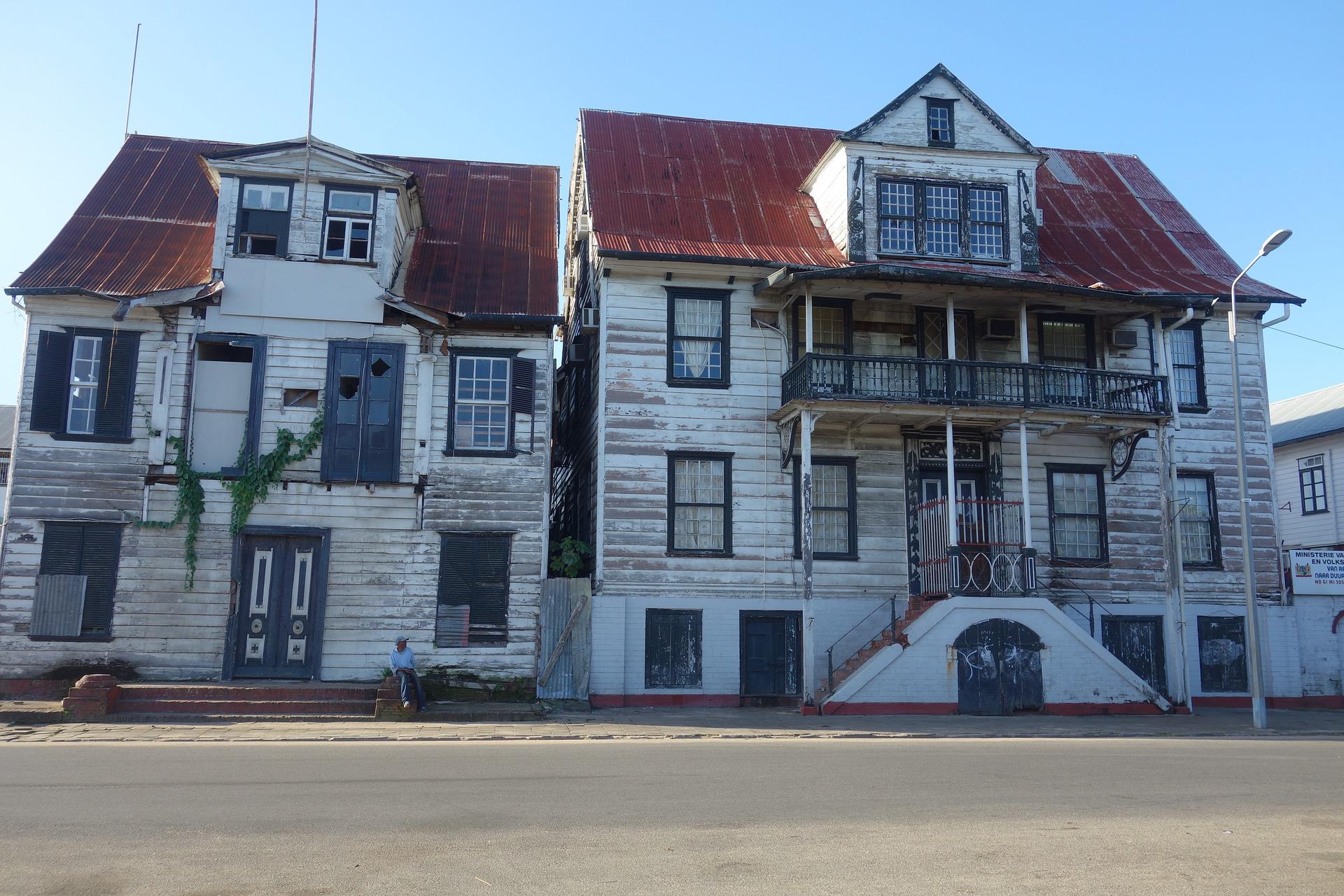